“In our forever studio you don’t need portability. Just go with the biggest pile of beast that you can get.” 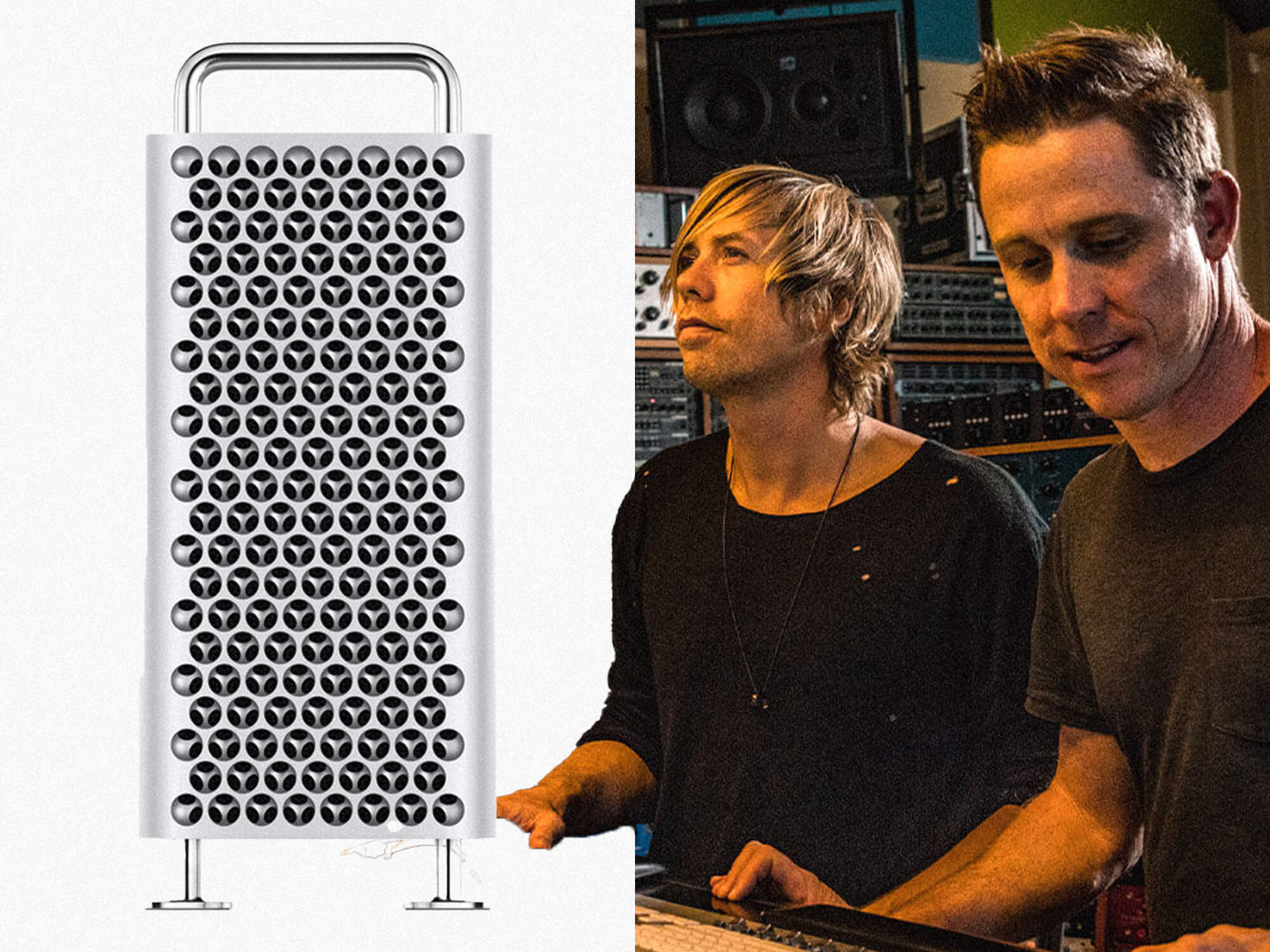 House and techno duo GoldFish have revealed they would want a computer worth $53,000 in their dream studio.

The studio gear blowout is revealed during the latest episode of MusicTech’s own My Forever Studio podcast, hosted by Will Betts and Chris Barker, where guests run through their dream studio setup.

The decision to go with such an impressive computer rig is made after the two producers, both from South Africa, consider whether to go for a more portable option of a laptop or for the “biggest pile of beast that you can get”, as member David Poole puts it.

The computer would be a Mac Pro with 1.5TB of RAM, a move which the other half of GoldFish, Dominic Peters, describes as “future-proofing” for the inevitable increases in RAM sizes made by Apple with each new Mac release.

The total cost of the imaginary rig, after being ‘specced up’ by host Will Betts, comes to a whopping £51,884. The specs are based off the most expensive Mac Pro to have ever been built, according to The Verge. That computer, which looks like a cheese grater, comes to $53,799.

My Forever Studio, brought to you by Evo by Audient, is a weekly MusicTech podcast that sees producers come in and dream up their ideal studio setup, including the dream location and setting. Guests are allowed to pick just six items, a computer and an audio interface.

Now in its fourth season, guests this season have included Krewella, Friend Within and Jack Patterson of Clean Bandit.

Listen to season four, episode five with GoldFish here or check out all episodes here.