“It’s very confusing when I land in Ibiza.” 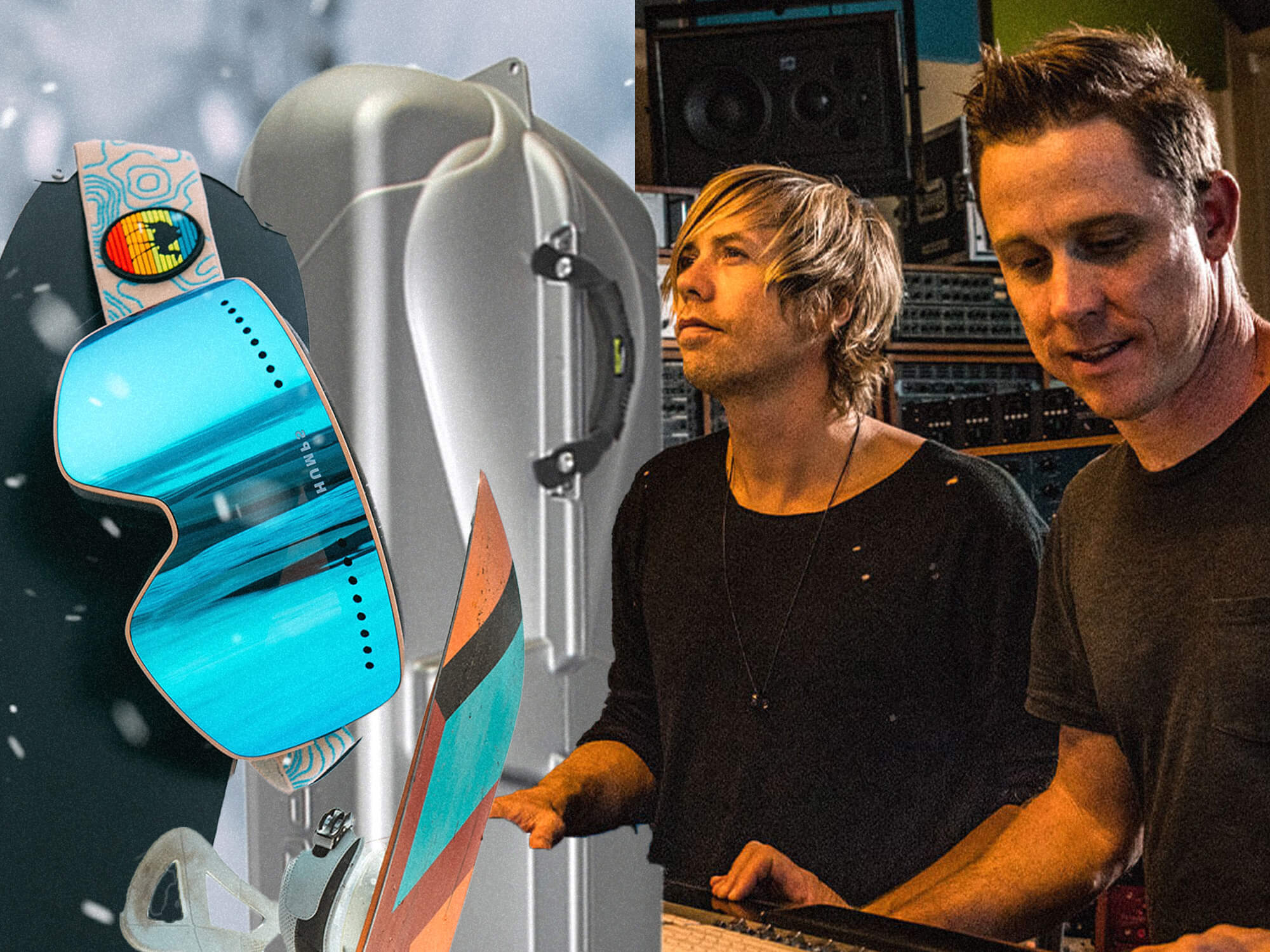 South African house and techno duo GoldFish have revealed they pass off instruments as skiing equipment at the airport.

The story was told during the latest My Forever Studio podcast, a MusicTech podcast series which sees artists run through their dream studio setup and location.

The story arises during a conversation about how lugging member Dominic Peter’s electric double bass and fellow member David Poole’s saxophone on to flights when on tour is frustrating, and expensive.

Their ingenious solution for the double bass, however, according to David, is to carry the instrument in a sports tube and pretend it’s a snowboard. That way, because sports equipment is free to take on board but instruments are not, the duo can save on travel expenses for the promoter.

In the episode, David explains: “I’ve got a flute in my backpack; I’ve got a MacBook; the controller; I’ve got my alto saxophone on my shoulder. That’s all going on board with us.

“And then, conversely, Dom’s got to get an electric double bass on which is in a snowboarder ‘sport tube’.”

“It’s very confusing when I land in Ibiza,” Dominic adds.

David goes on to recall a time when they were found out by security, saying: “They charge you like €150 for musical instruments but it’s free for a ski or something, right?

“They found us in the airport and were like ‘You! It is not a ski! You must pay!”

My Forever Studio, brought to you by Evo by Audient, is a weekly MusicTech podcast that sees producers come in and dream up their ideal studio setup, including the dream location and setting. Guests are allowed to pick just six items, a computer and an audio interface.

Now in its fourth season, guests this season have included Krewella, Friend Within and Jack Patterson of Clean Bandit.

Listen to season four, episode five with GoldFish here or check out all episodes here.