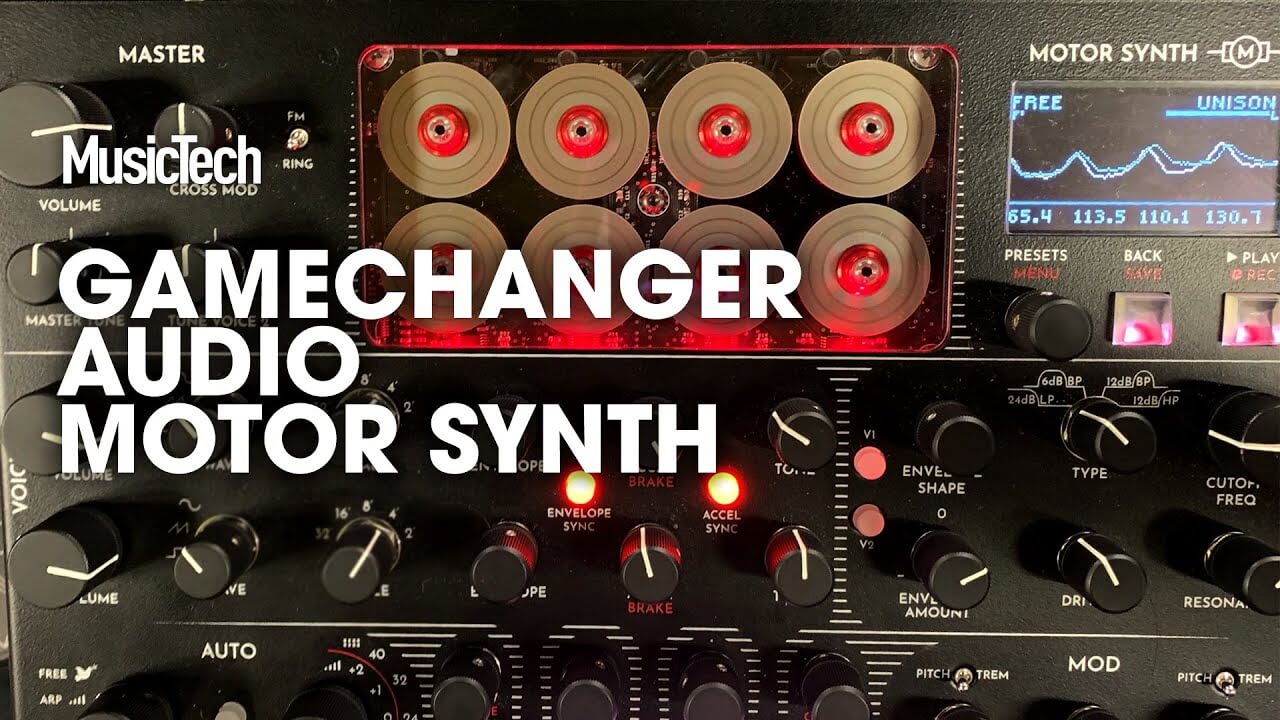 Back at Superbooth 2019, Gamechanger Audio turned heads with Motor Synth, a unique device that relies on eight electric motors for its sound. The company has now launched a 30-day crowdfunding campaign on Indiegogo to jump-start manufacturing.

Owing to its eight electric motor setup, Motor Synth functions as a four-note polyphonic synth with two voices per key, according to the brand.

The synth’s sounds are produced in two ways. The first involves magnetic pickups appended to each motor. When the motors spin, they generate oscillations that are processed by the pickups and converted to an industrial-like analogue tone.

The second source of sound-production comes from reflective optical disks attached to each motor’s shaft. Printed on each disk is a graphical representation of three standard waveshapes that, in turn, is interpreted by infrared sensors and turned into audio. 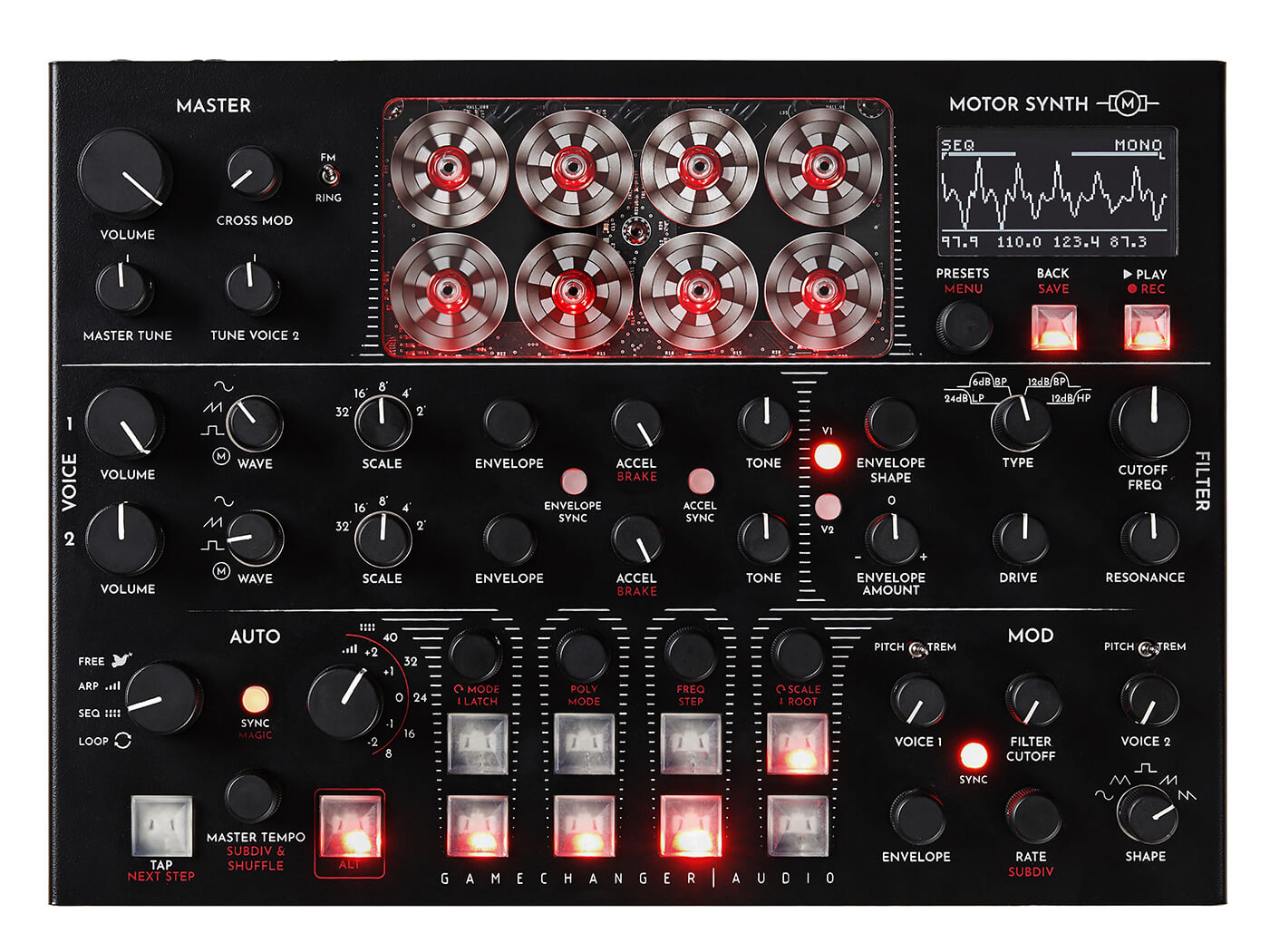 In terms of controls, Motor Synth sports eight built-in control keys as well as four tuning/frequency knobs. The unit can also be controlled via MIDI or double up as an instrument harmonizer.

The Motor Synth Indiegogo campaign will last for only 30 days, with prices for backers ranging from $749 to $949. The next window for purchase is in December 2019, when the device will retail at $1,299 online or in-stores.