The tech giant seems intent on equipping its wearable devices with a skin gesture technology. 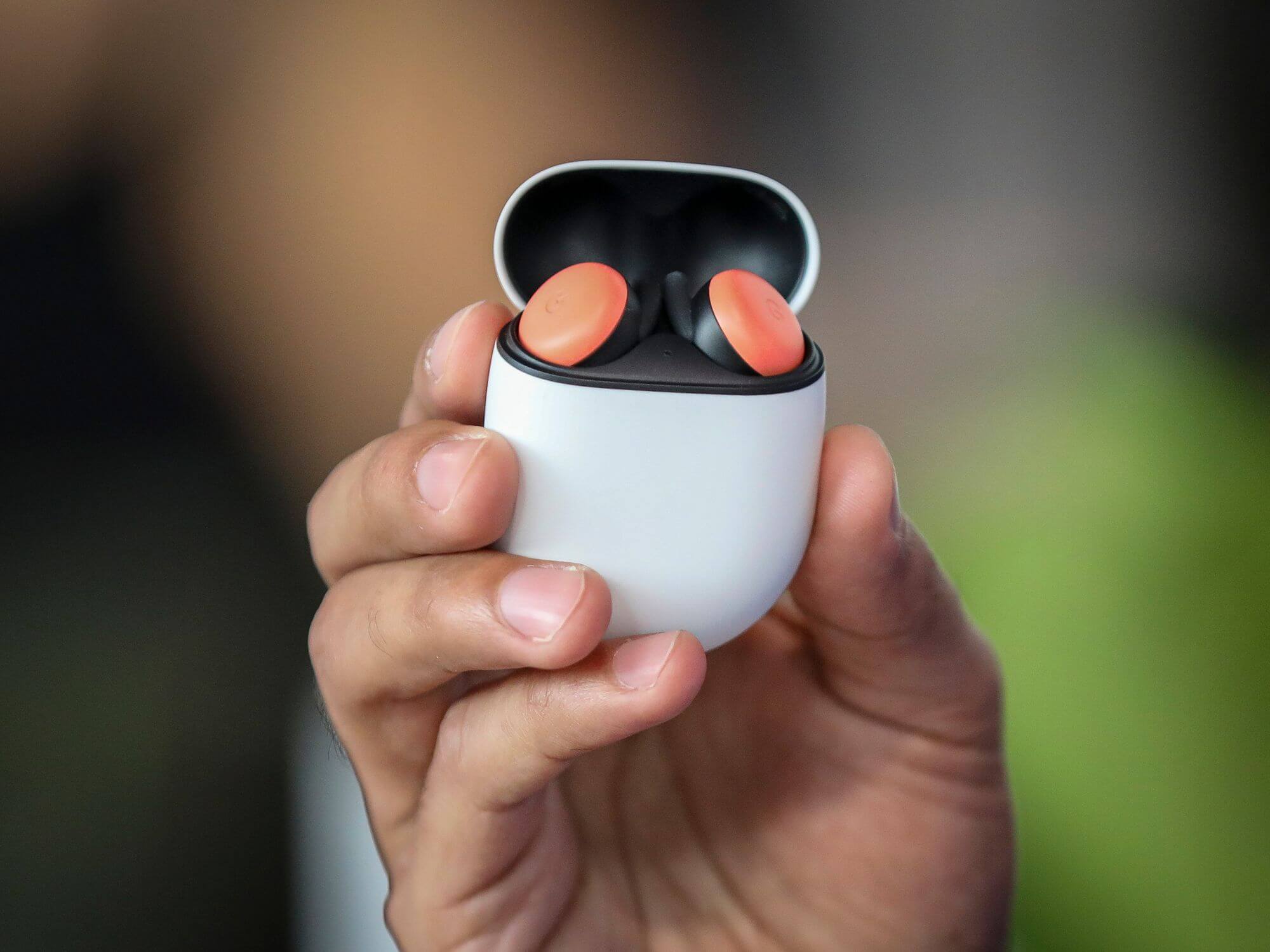 Skin gesture technology could be arriving on future iterations of the Google Pixel Buds and Pixel Watch, according to a patent that has surfaced online.

A recently awarded patent spotted by LetsGoDigital reveals that Google is developing a skin interface for its wearable devices, particularly for what looks like its Pixel Buds and its Pixel Watch.

Much like how some true wireless earbuds allow for volume adjustment or the answering of calls via swipes and taps, Google’s “skin interface for wearables” patent shows how users can control their music by swiping or tapping on the skin near wearables like earbuds and watches.

By making a swipe or a tap gesture on the skin of their body near the wearable — such as touching the skin in front of the ear for a pair of earbuds, or by tapping or swiping the wrist for the smartwatch — a mechanical wave is created. Built-in sensors and an accelerometer then detect the gestures and translate them into recognisable commands for the device.

To prevent the gadget from reacting to non-gesture movements like nodding, walking, or scratching near the device, machine learning technology will be used to distinguish between movements that are and are not intended as input. This means that users will be able to go about their everyday activities like chatting and eating without having to turn off the gadgets.

With skin gesture technology, Google could implement more complex controls as users now have more space to ‘draw’ their gestures as opposed to traditional touch controls that are dependent on the limited surface area of the gadget.

Eliminating the need to physically touch the devices — particularly the earbuds — also reduces the chances of nudging them out of place, improving one’s listening experience.

While it remains unknown whether Google will actually implement the technology in future Pixel Buds and/or Pixel Watch products, the tech giant is certainly not the only one interested in skin gesture technology.

The newly released Sony LinkBuds comes with a similar feature, allowing users to adjust audio playback by double or triple tapping in front of either ear.