“FruityLoops was not designed for musicians”: Didier Dambin

In a Skype interview with Genius, the reclusive coder shed light on his contributions to the iconic DAW. 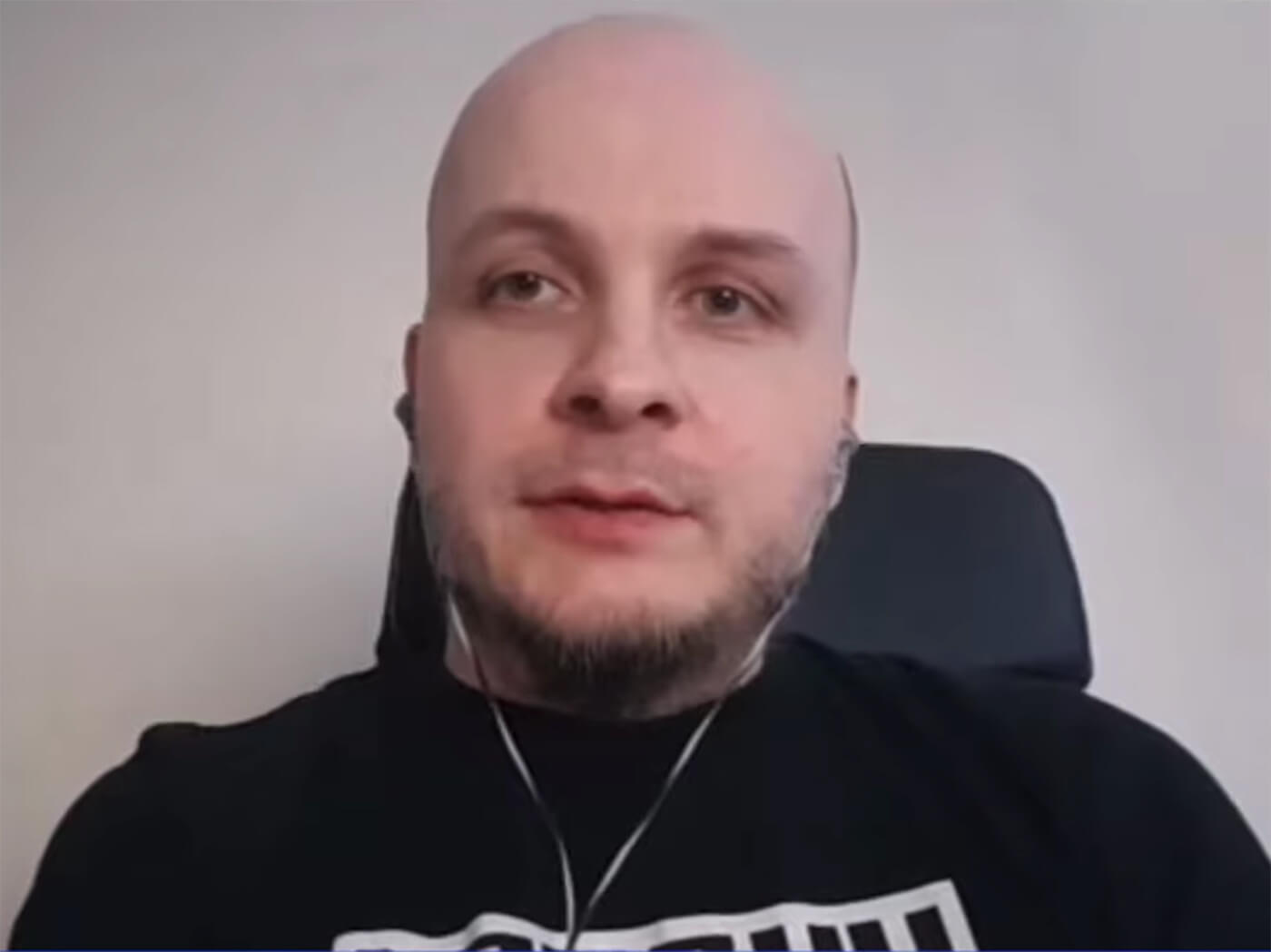 When he first started developing FruityLoops, Belgian-French coder Didier ‘Gol’ Dambin could not have imagined the impact this video game-like DAW would have on the music production industry. The reclusive developer recently gave his first on-camera interview to Genius, sharing interesting facts about FruityLoops’ origins.

In the interview, Dambin explained that the DAW now known as FL Studio was conceived without much musical knowledge. It is because of this, he contends, that the DAW’s popularity surged.

“I have pretty much no musical background, and I think that is the main reason why FruityLoops took off. It was not designed for musicians,” he claims.

He also confirmed that the software was indeed named after Kellogg’s’ colourful cereal rings: “For me, it was just a silly name, and silly names are very good names for products.”

You can watch Genius’ full conversation with Dambin in the video below, which also interestingly details how the DAW found favour with hip-hop producers.

Check out our review of FL Studio 20 here.