Hitting the swing tool made the track sound like a Derrick Carter Chicago house track, according to the Renegade Master producer and Disclosure collaborator 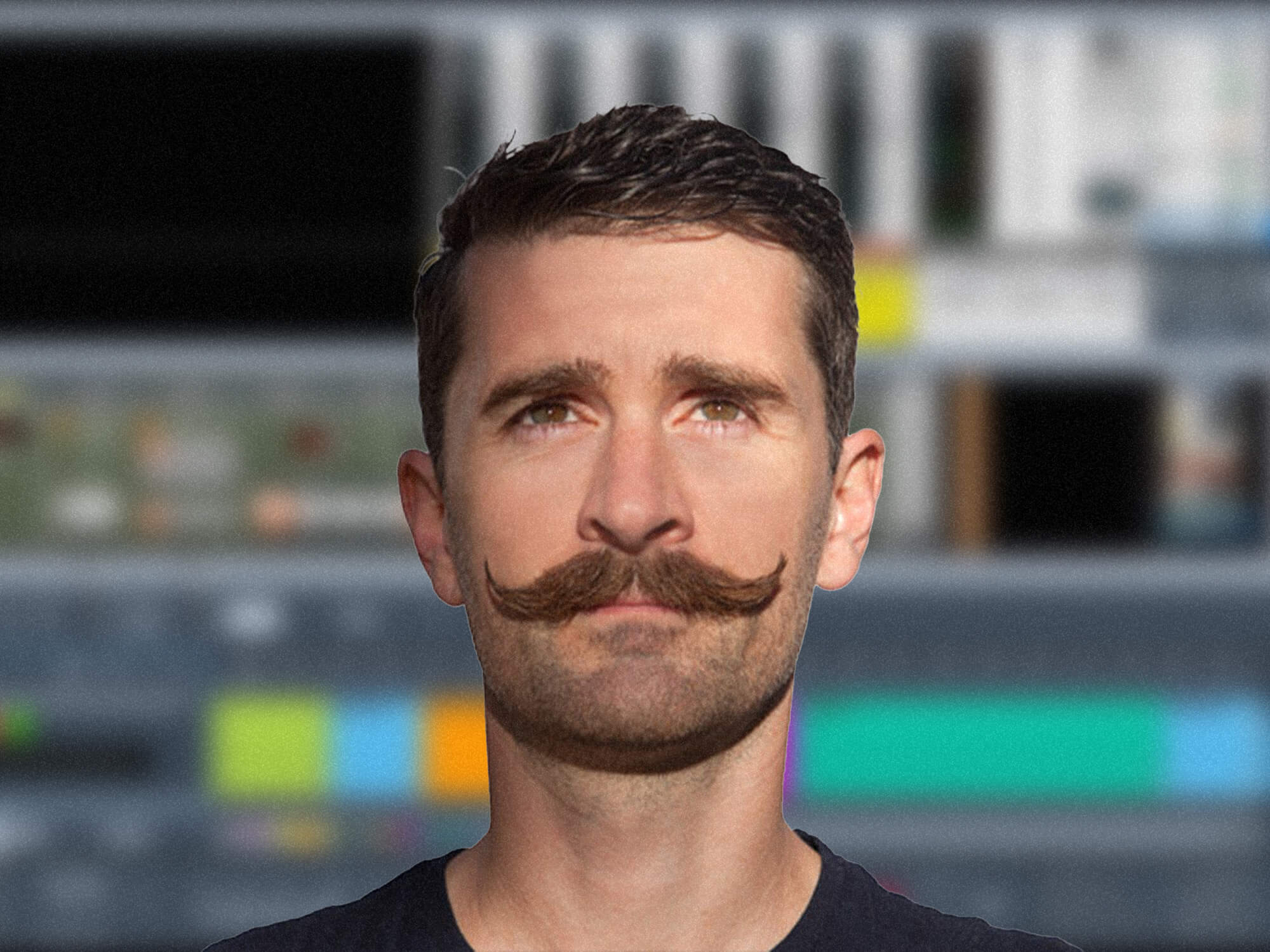 Friend Within has revealed how a DAW’s single-button feature was what led to his first record label contract.

The UK-based house music producer, real name Lee Mortimer, told MusicTech’s My Forever Studio podcast that his first-ever record deal was thanks to the Shuffle feature found on software Reason.

The tool is part of a set of groove features in the DAW, each allowing Reason users to add a human feel to their tracks. The effect is mostly used on drums, and will instruct quantised, regimented and robotic waveforms to shuffle either backwards or forwards to create an imperfect effect.

The shuffle effect, Mortimer tells the podcast during episode two, season four of My Forever Studio, was used when making one of his Friend Within tracks. Incidentally, it was later named Shuffle.

He says: “The first track I made on Reason… was my first track that got signed. That was called Shuffle on an old EP.

“I basically found the shuffle button and it was amazing! I didn’t even know what shuffle was. I turned it on and everything suddenly sounded like Chicago house, which was what I loved, like Derrick Carter and stuff. It just immediately gave it that vibe.”

Before moving on to the next section, host Chris Barker asks: “So, hitting shuffle got you signed?” to which Mortimer replies: “That’s it! Yes.”

Later in the episode, the producer has to decide whether Reason makes the cut as one of the items he would “have to live with forever” – as per the show’s requirements.

The My Forever Studio podcast is a MusicTech podcast hosted by Chris Barker and Will Betts, that asks musicians and producers to reveal what essential studio items they would include in their “forever studio”. They must give a dream studio location, then select a DAW, six studio items such as instruments, plug-ins (no bundles allowed), effects pedals etc. and one luxury studio item that is non-music related.

Episode two of My Forever Studio with friend Within is available now. Listen here.