Don’t worry, the LinkBuds come with a video guide on how to wear them. 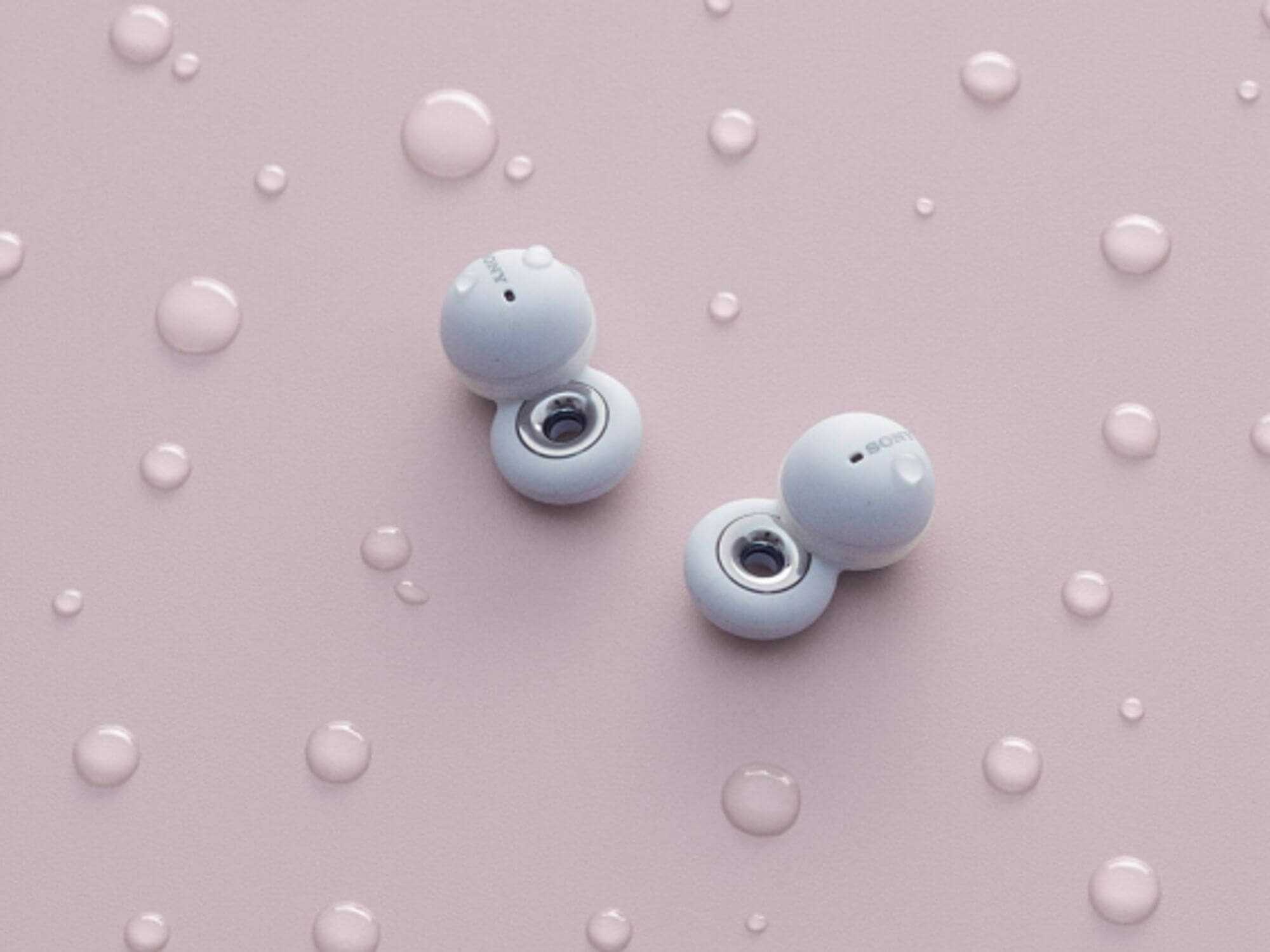 Sony just announced the new LinkBuds, a doughnut-shaped true wireless earbuds whose design is a source of both confusion and intrigue.

The LinkBuds – officially named the WF-L900 – come with an “open ring design” that is largely functional. Each earbud features a ring-shaped driver unit with an open central diaphragm. The hole in the middle of the earpiece supposedly allows ambient sound in so that users can tune into the outside world even while listening to their music.

Instead of using active noise cancellation technology, the LinkBuds use AI machine learning to filter out ambient noise and extract voice during calls.

Despite its unconventional look, the LinkBuds weigh just four grams each, and are crafted based on extensive ear shape data dating back to Sony’s first in-ear release in 1982. There are no physical buttons on the LinkBuds, and the smart controls described by Sony are just about as unusual as the buds’ design.

Users can adjust playback by double or triple tapping in front of either ear. While you can also touch the LinkBuds themselves, there is no need to.

Battery wise, the LinkBuds offers 5.5 hours of continuous playback, with another 12 hours of battery life on standby in the charging case. A quick 10-minute charge will yield up to 90 minutes of play time, and those who intend to use them at the gym will be glad to know the earbuds sport a IPX4 splash-proof rating.

As with most Sony earbuds these days, the LinkBuds support Sony’s 360 Reality Audio.

Interested buyers can choose between the grey and white versions of the LinkBuds, which are currently up for sale at a retail price of $179.99. You can order yours at sony.com.