At some point in time, each of these instruments were the most-watched of all-time in Reverb’s synths/keys category. 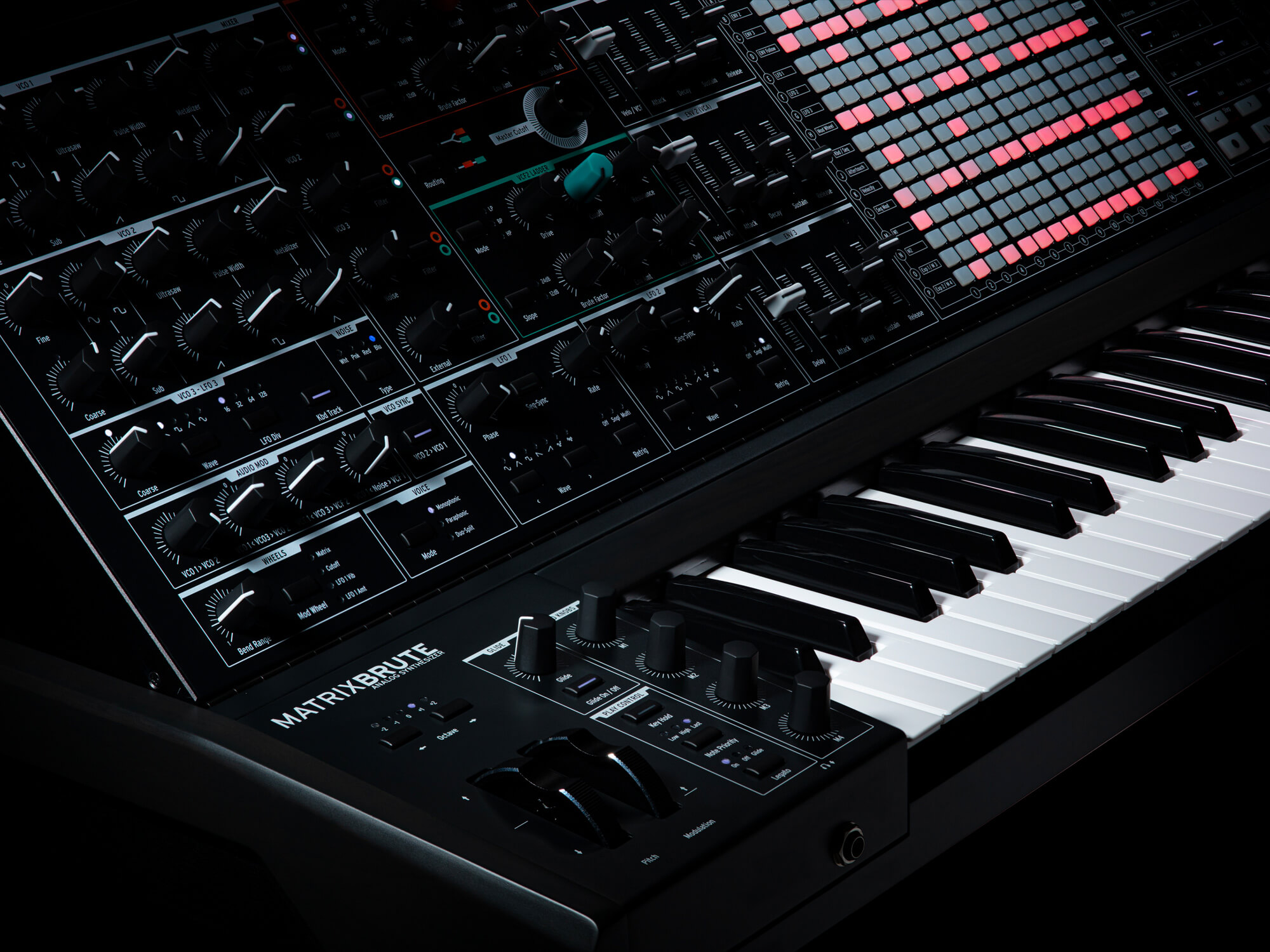 Curious to know what gear other music-makers have been coveting? Well, we’ve got the scoop. Online marketplace Reverb has revealed to us five of the most-watched analogue synths on its platform, which include models from Arturia, Korg, Behringer and more.

The watch feature on Reverb.com works as a dynamic wish list, notifying users when an item drops in price, is re-listed or has had an offer placed on it by another buyer.

Reverb has also dubbed 2021 “the year of the keyboard”, as searches for keyboards and synths from January through September were up by 34 per cent from the previous year. Teenage Engineering’s OP-1 became one of the most popular synths this year, but still doesn’t rank as one of Reverb’s most-watched of all-time.

At some point in time, these synths each topped Reverb’s most-watched list under the synth/keys category: the Arturia MatrixBrute Noir, Korg Minilogue, Behringer Crave, Nord Electro 6D 61 and Korg Prologue.

Made even cooler by its all-black finish, it’s easy to understand why this beast of a synth is so desired by music-makers just by looking at it. Arturia’s MatrixBrute combines a modular-style setup with a very versatile mod matrix to let players formulate all manners of sonic concoctions. You can learn more about it in our full review here.

With 37 slim keys, an approachable design and a wallet-friendly price, the Korg Minilogue remains one of the most accessible analogue polysynths on the market. Aside from being strongly suited for sound design, its relatively portable size and performance features – such as a motion sequencer and built-in effects – make it great for stage use. Plus, if you’re into customising your synths, the Korg Minilogue is a go-to for retro synth designer, Love Hultén.

We’ve praised the sound quality on various iterations of the Minilogue in the past – and if you’re interested in checking out a more recent entry to the series, you can read about the Minilogue XD in our review here.

The Behringer Crave was announced back in 2019 and is a desktop synth that pays tribute to the classic Dave Smith Instruments Prophet 5 – a synth that was responsible for many of the sounds from the 80s and 90s. Priced under $200, the synth could offer players who mightn’t be able to afford one of Sequential’s new models a budget alternative.

Nord’s keyboards have been known to lean on the pricier side of things, but their ubiquity on professional stages and touring backlines is proof of their quality and reliability. Better thought of as a stage piano with synth features than a full-fledged synth, the Nord Electro 6D 61 is geared towards live performance and features powerful split and layering options, along with great sounding samples that are sure to inspire composers working from home.

Here’s another -logue synth from Korg that made Reverb’s top most-watched synths. The cleverly-named Prologue is the ‘Pro’ model of the series that combines analogue synth architecture with a multi-engine – as VCO3 – to let you add in digital waveforms and FM.

On the Prologue-16 – the 16-voice version of the synth – there’s also an exclusive VU meter that ties into the L.F. Comp feature, a unique boost-compressor master effect. You can read our full review of the Prologue here.