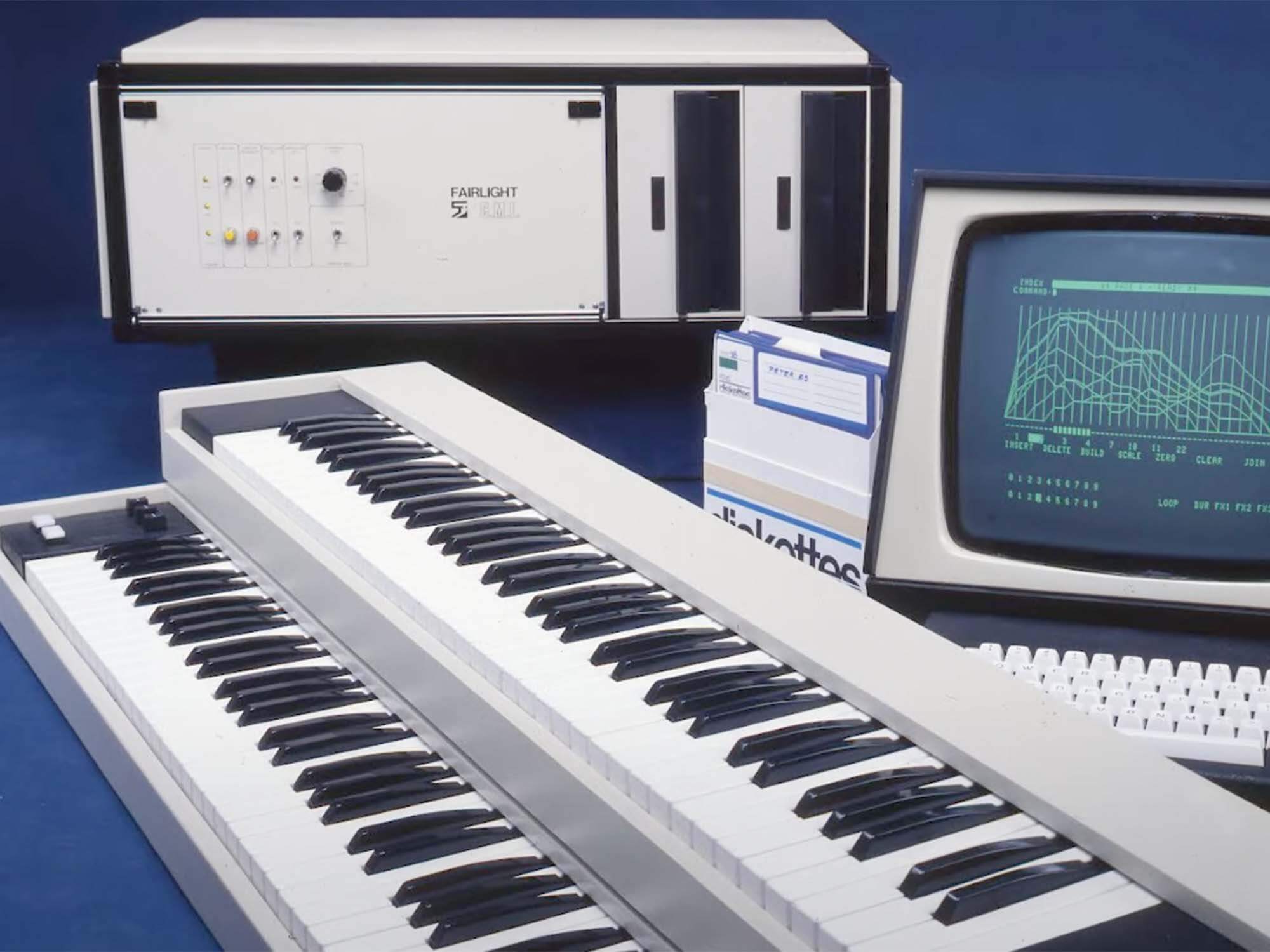 The Age & Sydney Morning Herald has dropped its documentary on the Fairlight CMI, which examines the origins of the music workstation that coined the term ‘sampling’.

The documentary hears guests, from engineers and professors, to creators Peter Vogel and Kim Ryie speak to the legacy of the Australian innovation.

Professor Samantha Bennett of the ANU School of Music, said of the Fairlight CMI’s impact on modern music-making: “It gave artists the opportunity to experiment, recording their own sounds and then dropping them in via the main keyboard, and that was absolutely ground-breaking.

The documentary also discussed how Kate Bush’s Running Up That Hill, which has recently seen a resurgence in the charts thanks to the hit series Stranger Things, was created entirely on the Fairlight CMI.

You can watch the full documentary below:

The Fairlight CMI counts the likes of  Thomas Dolby, Herbie Hancock, Stevie Wonder, Peter Gabriel, and many others amongst its famous users. Meanwhile, Kate Bush’s 1980 record Never for Ever was the first commercially released album to use the Fairlight.

If you’re curious to know more about the Fairlight CMI, you can check out our Vintage Rewind on it here.