The new studio monitor comes in celebration of the brand’s 10th anniversary. 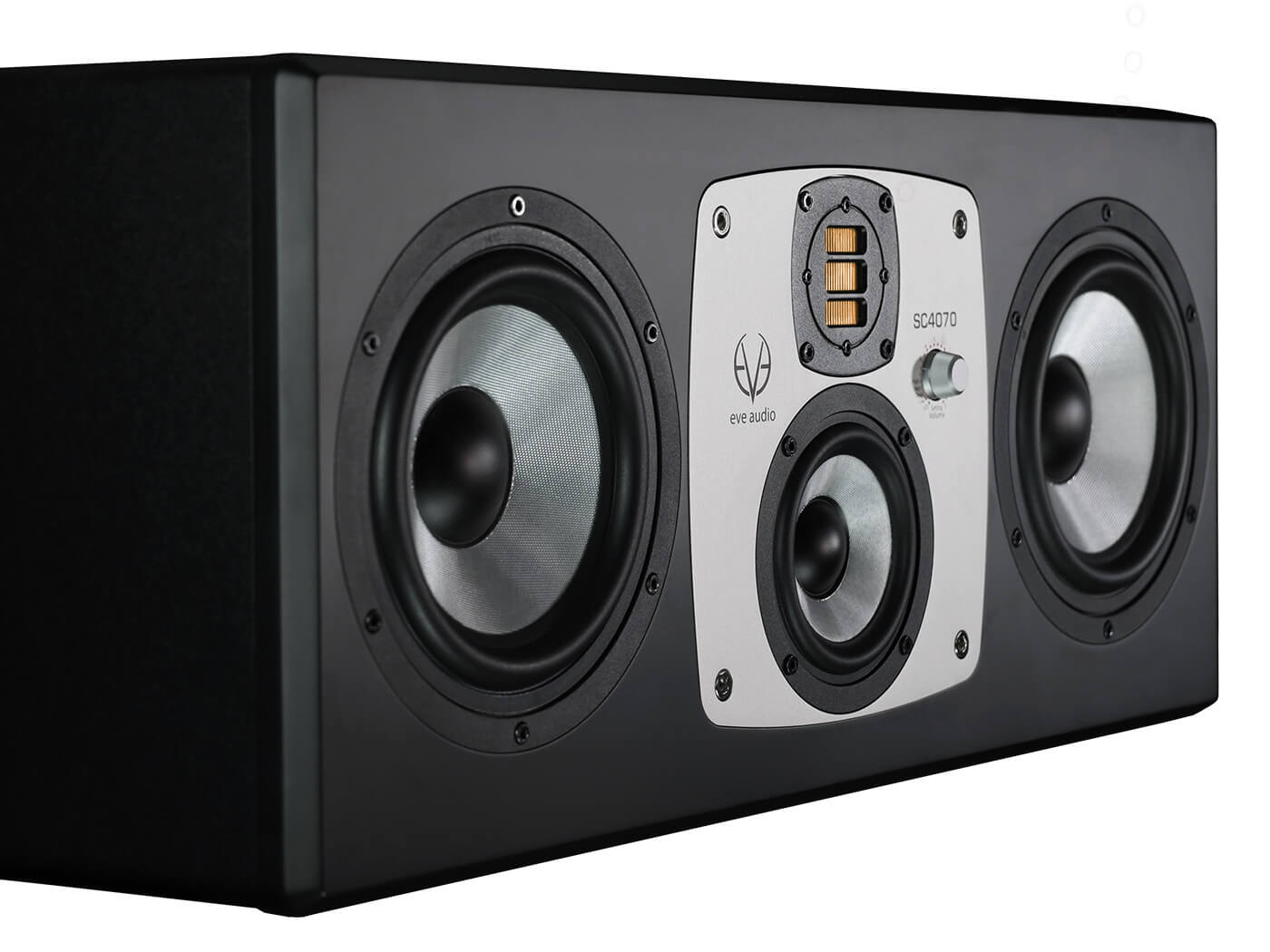 Berlin-based monitor manufacturer Eve Audio is celebrating its 10th anniversary with the release of its SC4070 monitor. The four-way midfield monitoring system can be adjusted for vertical or horizontal placement.

Eve Audio says that the SC4070 is a “no compromise” solution for mid to large-size studios, promising “precise midrange and enhanced powerful bass response”.

One of the highlights of the speaker is its rotatable central panel, which makes the SC4070 at home in both vertical and horizontal positions. Underneath the panel is the midrange and tweeter section.

The SC4070’s frequency response is controlled by the brand’s Smart-knob, featuring high-res DSP electronics and a high-quality A/D converter made by Burr-Brown. This lets you dial in the right filter settings for the room with low-shelf, mid and high-shelf. Four Class D amps are hooked up to the DSP section, with a total output power of 1,000 watts and a max output level of 126dB. 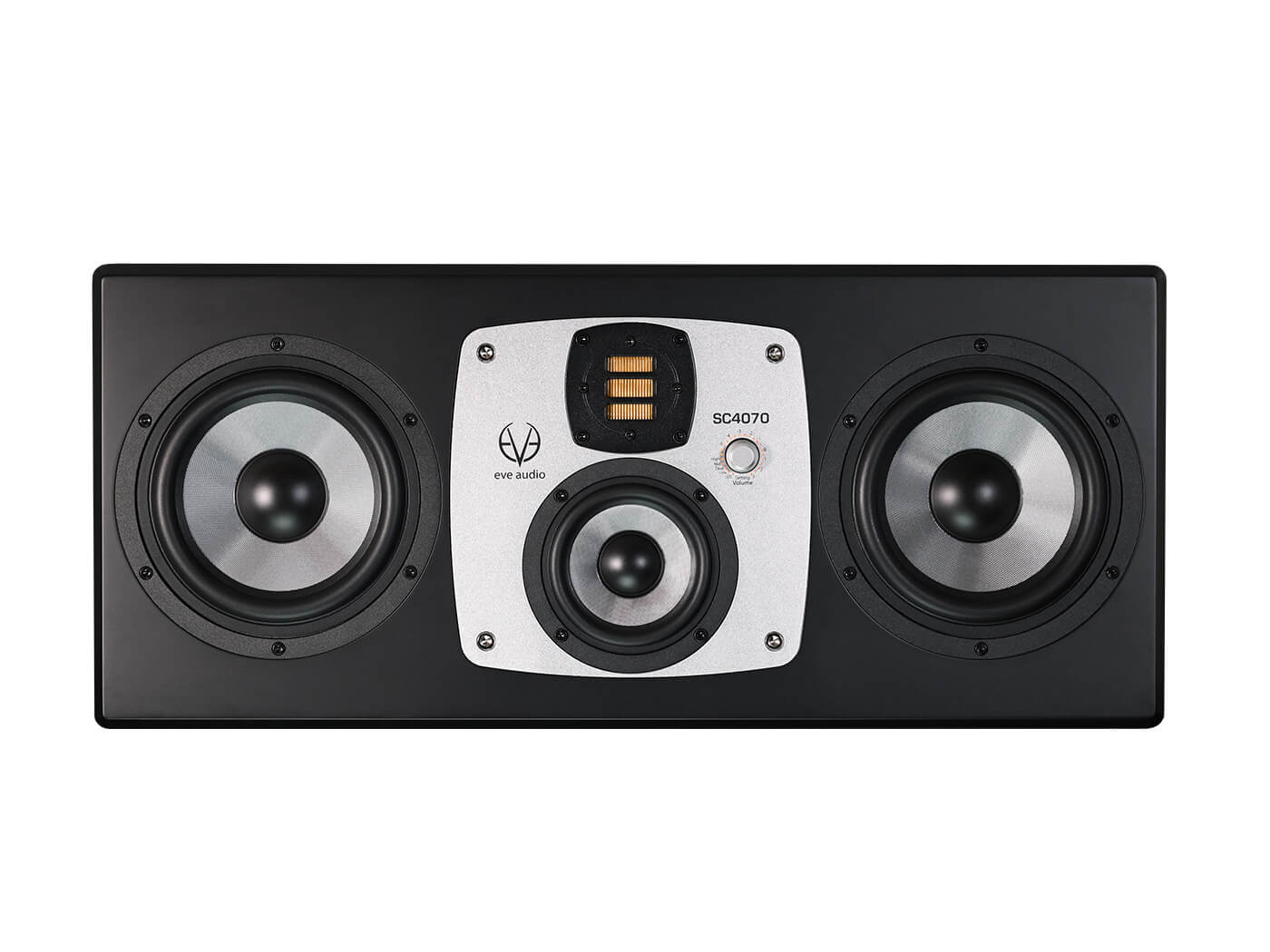 Eve Audio’s monitor is built in a cabinet with a bevelled front plate to reduce unwanted resonances and diffraction.