Start ideas on your phone and finish them on your desktop 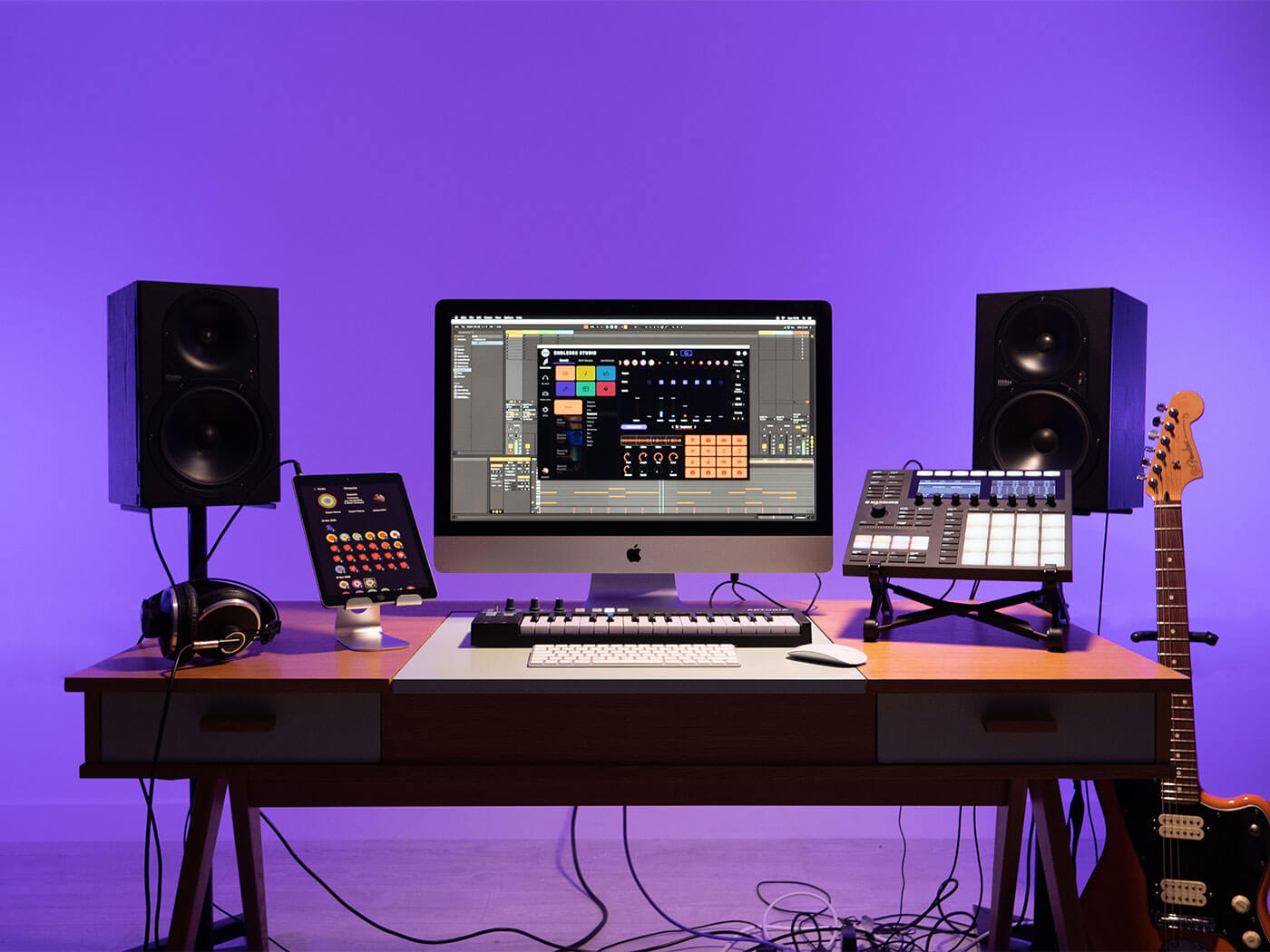 Tim Exile’s mobile music-making app, Endlesss, has found its way into the DAW in the form of Endlesss Studio. The new macOS app runs standalone and as a plug-in for all major DAWs, including Logic Pro X, Ableton Live, FL Studio and more, allowing you to start tracks on the mobile version and finish them on desktop. This certainly takes the cloud-connected multi-track looper up a notch – but Endlesss Studio is more than just a place to continue ideas.

The new macOS app comes with a pleasing amount of performance-oriented virtual instruments and 23 creative effects with resampling capabilities. Its versatility means you can whip up complex and dynamic ideas in mere seconds, without meticulous automation and editing. You’re able to integrate it into a wider setup, with the ability to manipulate hardware synths and sequencers, too.

Endlesss Studio and Endlesss iOS seem to communicate seamlessly. As Tim Exile himself shows in the video below, once an idea is crafted on your iPhone you can open it up on your desktop, make any desired additional edits, then drag and drop audio into your DAW to turn your spark of genius into a fully-fledged masterpiece.

Endlesss’ multiplayer approach to music-making means you can collaborate with other users anywhere in the world with an instrument, synth, voice, and more, whether they’re on an iPhone or in a studio.

“Studio is Endlesss’s next step in building a home for a creative musical culture where creators of every skill level can connect, learn and build communities around creativity,” explains Tim Exile. “As the lines between artist and fan erode, Endlesss is building an ecosystem where anyone can forge their own creative path. Whether that path leads to a tight-knit community of like-minded friends or rising to the top of the Billboard charts, Endlesss aims to put purpose and culture at the heart of music-making.” 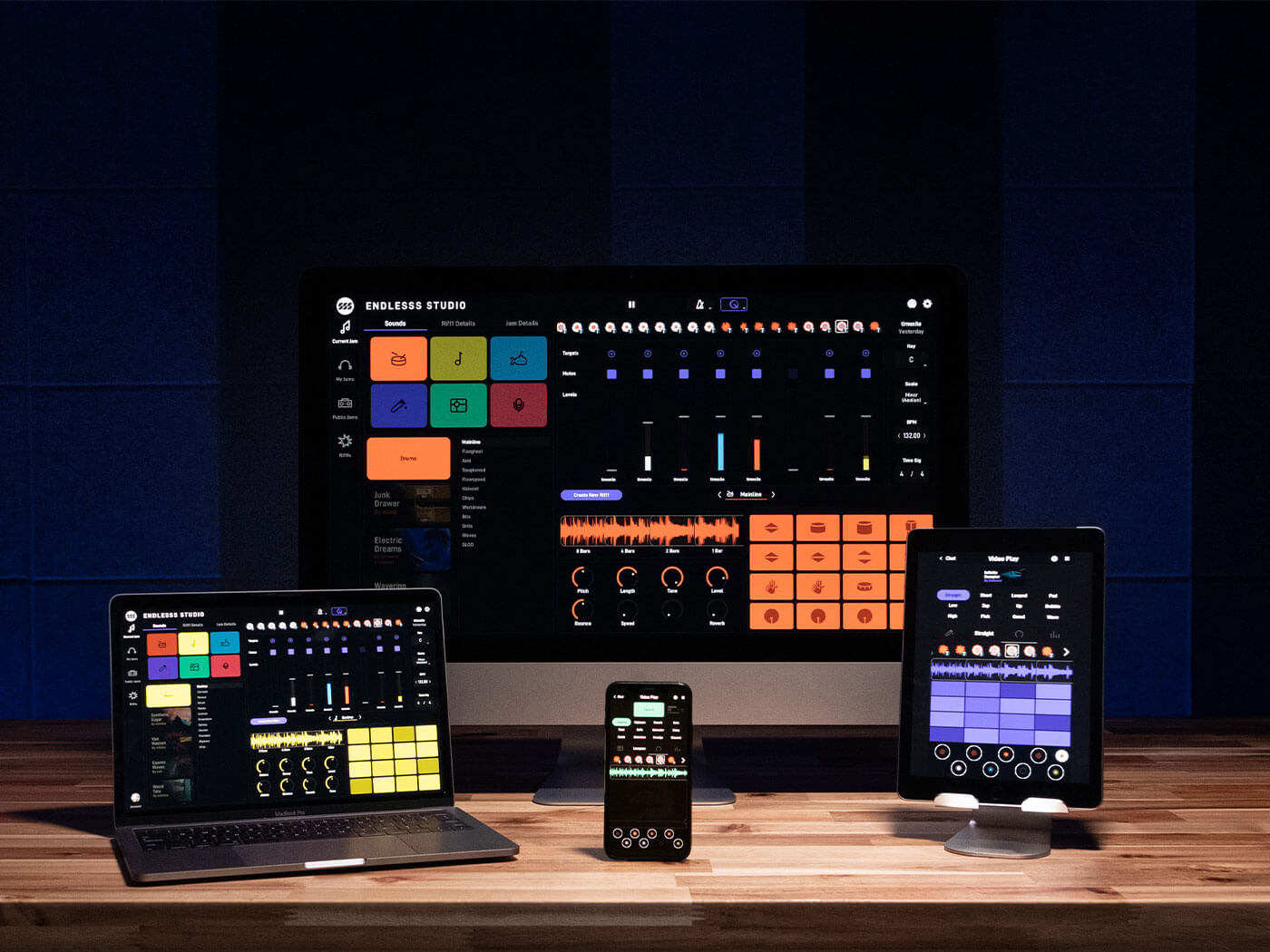 Endlesss Studio was backed by Kickstarter users, raising a total of £141k during June 2020, making it the 7th most-funded software campaign in Kickstarter history. It’s available now at an introductory price of €99/$99/£79 all the way through to 31 March 2021, saving you 50 per cent off the original price. Although this is currently macOS only, a Windows version is currently under development.

Find out more at endlesss.fm