The OS is designed to bring software synths into the hardware realm. 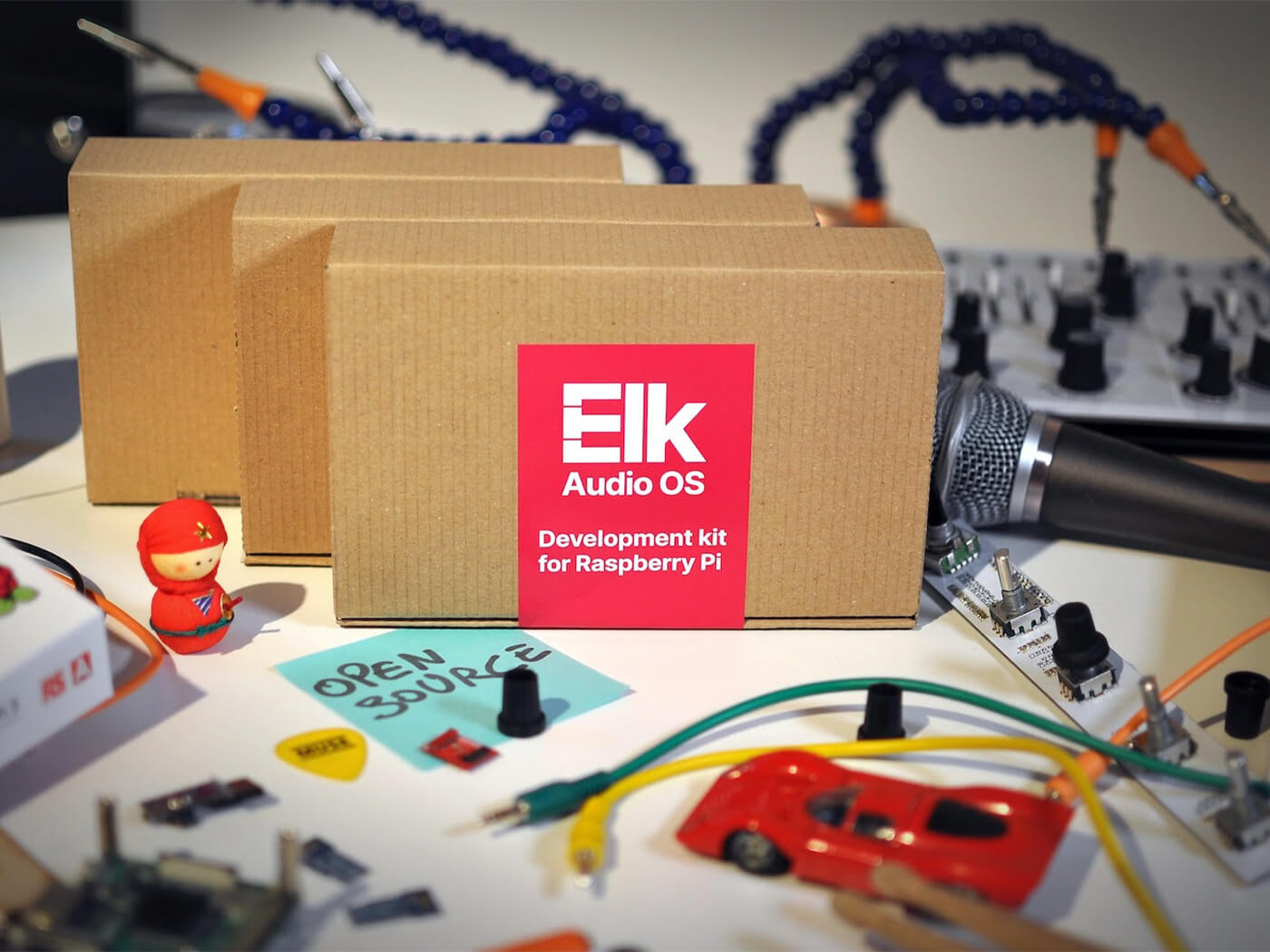 Elk Audio OS is an audio operating system from Elk (formerly MIND Music Labs) that can run plug-ins on hardware instruments and audio devices in realtime with low latency. The company has now made the system open source and has released a development kit for Raspberry Pi. This could be a good solution for hosting some of those CPU heavy software instruments and effects at an affordable price.

You can get your hands on the Elk Audio SDK and Development Kit for Raspberry Pi today through the Elk Audio website, but the company is working on a beta version of the OS to be released in the upcoming weeks. The Raspberry Pi Development Kit includes a custom Elk Pi Audio Hat, which Elk say is “one of the most advanced pro Audio Hats in the markets with down to 1ms latency”.

The operating system is endorsed by Steinberg, so naturally supports VST plug-ins and is fully compatible with plug-ins written in JUCE framework. This opens an opportunity for the ever-expanding library of VST plug-ins to jump into the hardware realm and find new life. Retrologue was an example of this transition earlier in the year at SuperBooth in Berlin.

Speaking on the release, Michele Beninicaso, CEO at Elk said: “The idea behind the Elk Audio OS is to make a whole new generation of connected musical instruments possible. Instruments that can connect people around the world and spur new kinds of musical creativity. We believe there are so many potential instrument makers out there who could create fantastic things if they just had the right tools, and it is for them we have created Elk. So today I’m very happy to announce that we have reached a major milestone in our company, when we can make Elk available to everyone through the open source release.”

Find out more at elk.audio.