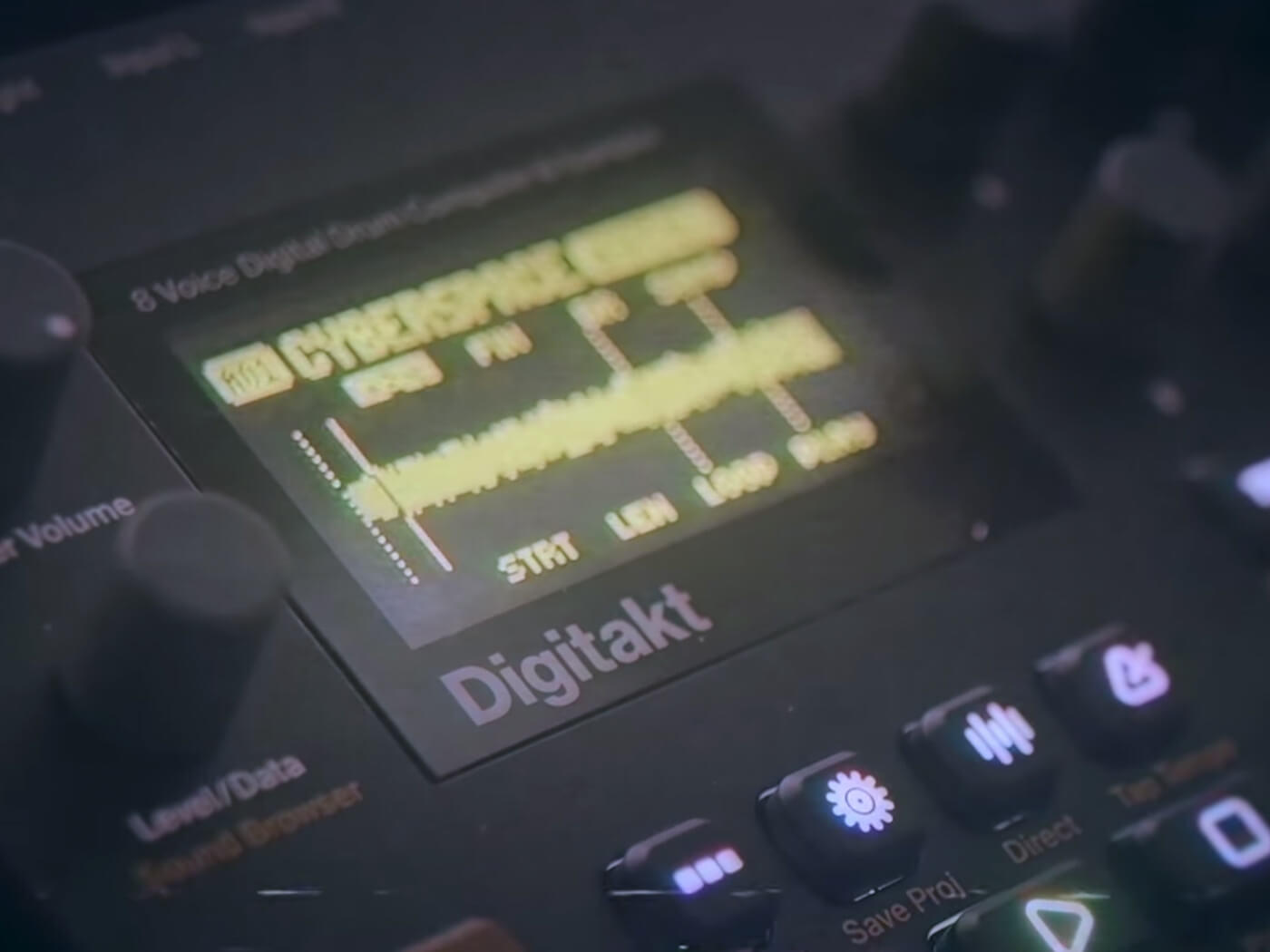 Elektron’s newly launched OS upgrade for Digitakt, Digitone and Digitone Keys aims to make each device “even more powerful” than before to improve its music-making workflow. The update’s major additions include class-compliant USB audio, a step-recording mode and a much-requested trigger preview option.

Compatible phones, tablets and computers will now recognize Digitakt and Digitone machines as plug-and-play devices – thanks to class-compliant USB audio. This adds on two more inputs and outputs over USB, on top of the devices’ MIDI option.

Elektron suggests that this compatibility could be used to make recording, both to and from the devices, a more “on the fly” experience – and could be especially potent when paired with other music-making apps and DAWs.

The classic sequencing mode comes to Digi instruments letting music-makers input chords and notes step by step – allowing for greater control over melody construction and beatmaking. The jump mode also makes it possible to write notes while skipping through a sequence by predetermined lengths.

To preview individual triggers without waiting for the playhead to come around was a much-requested feature from Elektron’s user community – and it’s now possible. Simply hold down a trigger and push the Yes button to preview that individual trigger.

Other new features in this substantial upgrade include four new play modes, trigger probability controls and parameter randomisation – which can be used to shuffle sample slots. On top of that, each device sees a host of bug fixes that generally improve on its stability.

Watch Elektron’s overview video for the OS upgrade below.

Learn more about this upgrade at elektronauts.com.