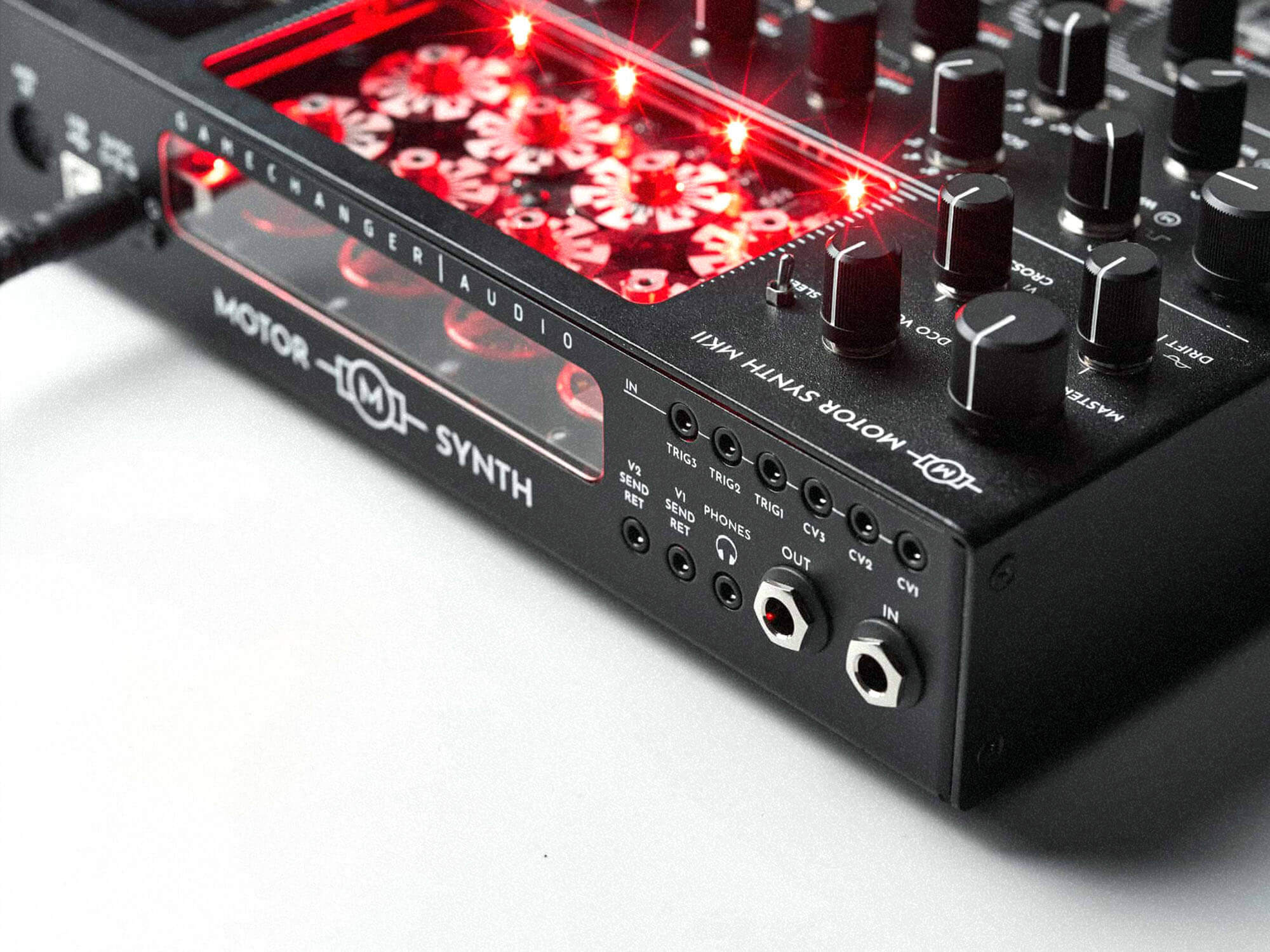 First announced as a concept in 2019, with a crowdfunding campaign to fully launch the synth endorsed by the likes of Richard Devine and Jean Michele Jarre, Gamechanger has now fully launched the synth. Only a limited number of the electro-motorised products will be made available, though, the brand has said.

Along with the launch, Motor Synth’s designer Fricis Kalvelis has created an animated video showing the synth’s ‘journey’ to the soundtrack of a composition by lead development engineer Martins Melkis made entirely using sounds from the synthesizer.

Motor Synth MKII is based on a motorised oscillator system which results in a distinctive sound. It has two separate motor voices with full independent control over amp envelope, pitch, envelope and analogue multi-mode filters, independent multi-mode analogue filters and three assignable LFOs. 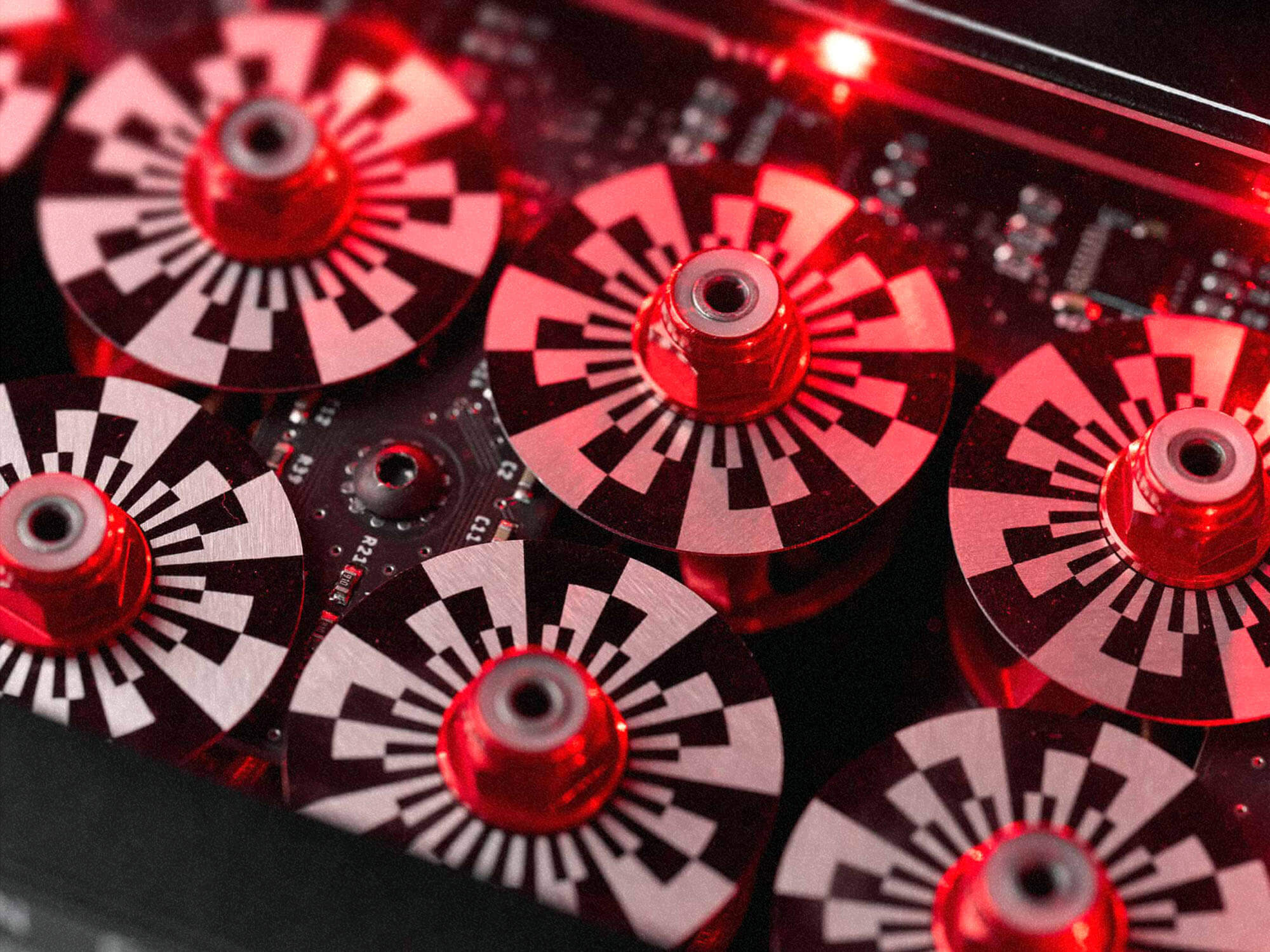 The Motor voice block has been re-engineered and now has custom-built brushless electromotors and carefully designed acoustic treatment materials that promise a “significant reduction in mechanical noise”, says Gamechanger Audio.

There are three fully assignable modulators each with independent clock sources and two mod
destinations each. A digital oscillator voice has also now been added, providing more waveshaping capabilities. These have fully independent amp envelope, pitch envelope and its own digital filter.

The manufacturer has released a new demo video showcasing the sounds made on the Motor Synth MKII. Watch below:

The limited Motor Synth by Gamechanger is now available to buy $3,299. Find out more at gamechangeraudio.com.