Eats Everything reveals the plug-in behind his re-beef technique: “People always ask me how I get such big kick drums. It’s because of this.”

“It’s a cheap little thing but it’s a lifesaver” 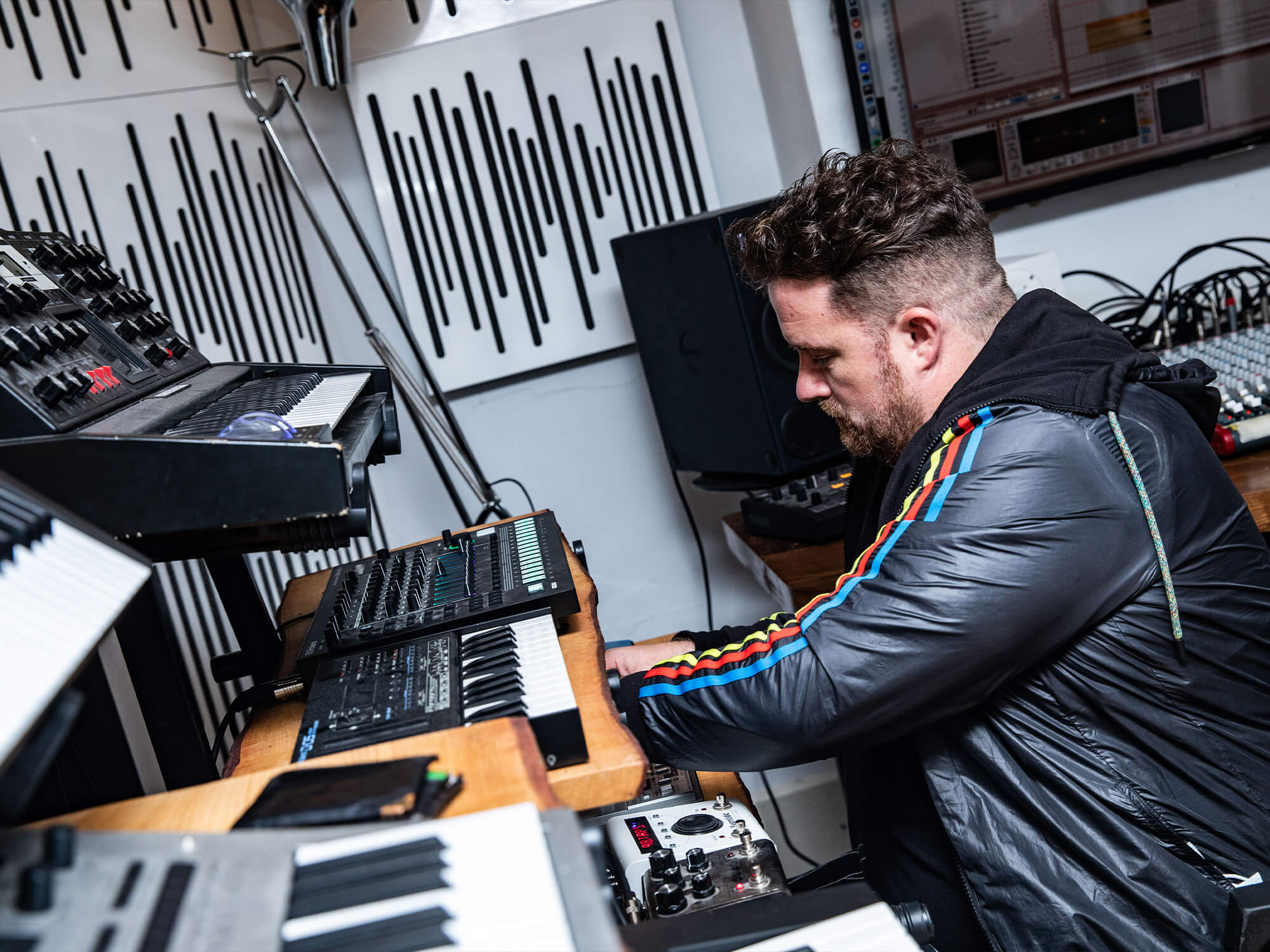 British electronic music producer Eats Everything has revealed the plug-in behind his “big kick drums” and re-beef remixes.

The secret was revealed during the Bristolian producer’s – real name Dan Pearce’s – guest appearance on the My Forever Studio podcast, where producers are asked to explain which six items they’d include in their dream studio setup.

The $29 secret-weapon plug-in, the Infected Mushroom Pusher is a multiband sonic enhancer and limiter/clipper. It’s been used on “every kick drum” and “almost every channel” for Eats Everything for the past five years, he says.

“The amazing thing about it is,” he tells hosts, Will Betts and Chris Barker, “is it’s a compressor, a saturator, limiter, multiband… everything!

“People always ask me how I get such big kick drums. It’s because of this.

“You’ve got a low, high and a magic button. So, whatever channels you put it on, the input has to glow yellow, it’s got an obviously red, yellow, or orange like any other, but if you get a solid yellow, then you’ve got it.

“You can tune the kick,” he continues. “So, say the kick’s in D or E, you just put it on D and then you can adjust the low end and it takes that resonance or that frequency from the kick and beasts it so you get massive low end without getting any overkill.

“It’s a cheap little thing but it’s a lifesaver.”

Also in the podcast, Pearce reveals the studio monitors that “held him back” when he was a new producer. He also goes on to reveal which two genres he’d play in his DJ sets for the rest of his life if he had to.

My Forever Studio, brought to you by Evo by Audient, is a weekly MusicTech podcast that sees producers come in and dream up their ideal studio setup, including the dream location and setting. Guests are allowed to pick just six items, a computer and an audio interface. Listen to the latest episode with Eats Everything here or check out all episodes here.