Eats Everything reveals loyalty to personal producing set up: “it’s better to stick to what you know”

It doesn’t look like he’ll be getting rid of his firewire interface anytime soon. 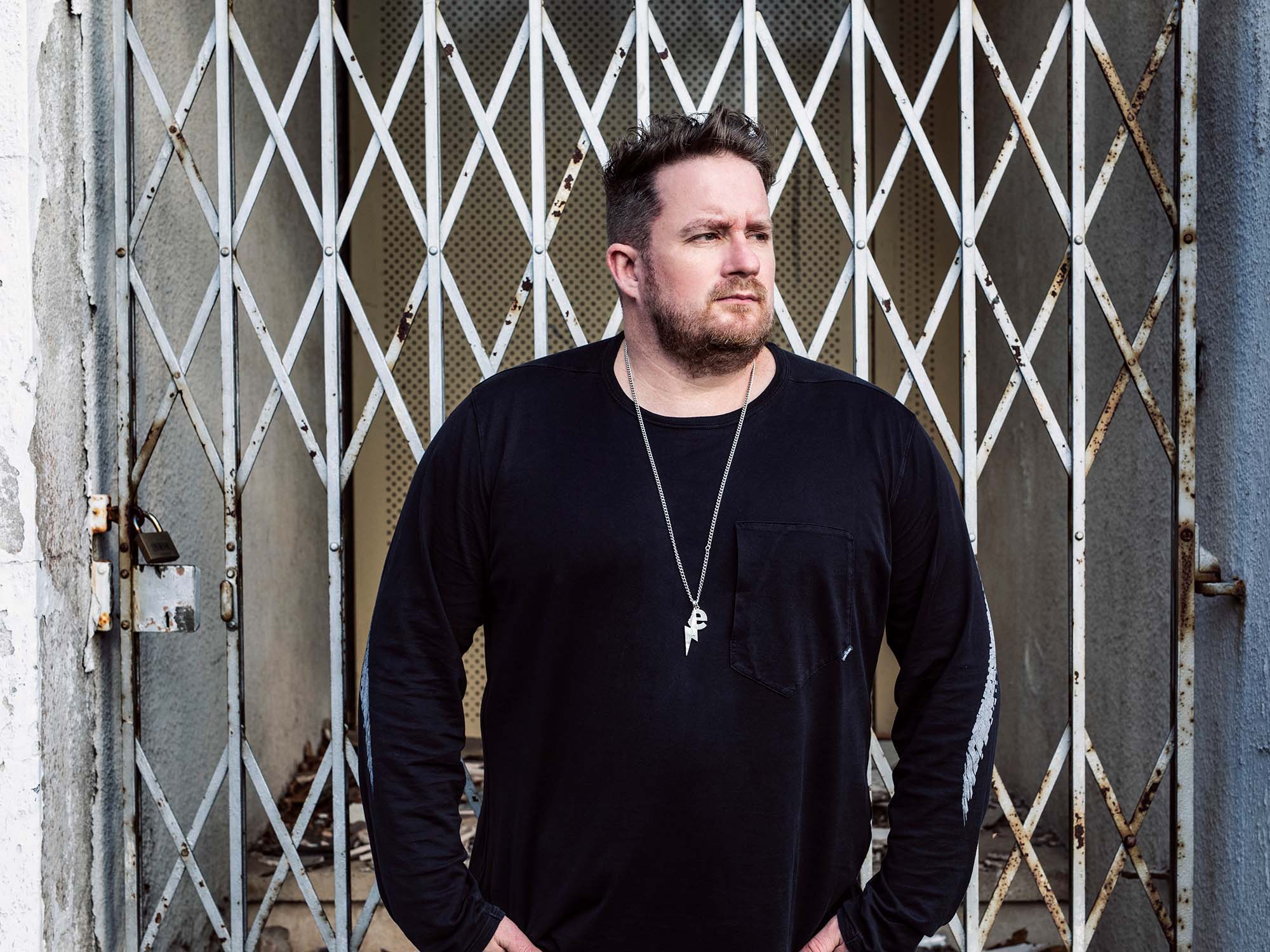 Electronic music producer and DJ Eats Everything – real name Dan Pearce – has spoken about his loyalty to his personal producing set up in the studio.

In a recent My Forever Studio podcast episode, the producer and DJ spoke to Will Betts and Chris Barker about his dream studio, which includes most of this tried and tested gear.

Despite the opportunity to create (an unfortunately hypothetical) dream studio with an unlimited budget, Pearce instead claims that he wants to keep his old gear, noting that “it’s better to stick to what you know”.

“I’d choose Ableton for the DAW obviously. And you know what, while this isn’t very far-reaching, but I sometimes think it’s better to stick to what you know.… because I use an Allen and Heath Zed-R16 firewire desk as my interface, so I’d probably stick with that. It sounds great, it’s got enough inputs and outputs for everything I need.”

The presenters were clearly shocked by his answer as they then asked the producer if he found it to be a stable piece of hardware, to which he answered: “totally, 100%”.

He carried on by instead reflecting on the only time it did indeed break: “I’ve never had any issues with it whatsoever, apart from when a guy was in my studio and he plugged the firewire in the wrong way up and then I had to get the firewire port replaced on the mixer as it shorted it. I’m stuck in my ways, but I could probably upgrade”.

You can listen to the full podcast episode below: