The new 6000 series from DPA Microphones which feature 3mm-diameter capsules will be receiving their NAMM debut later this month. 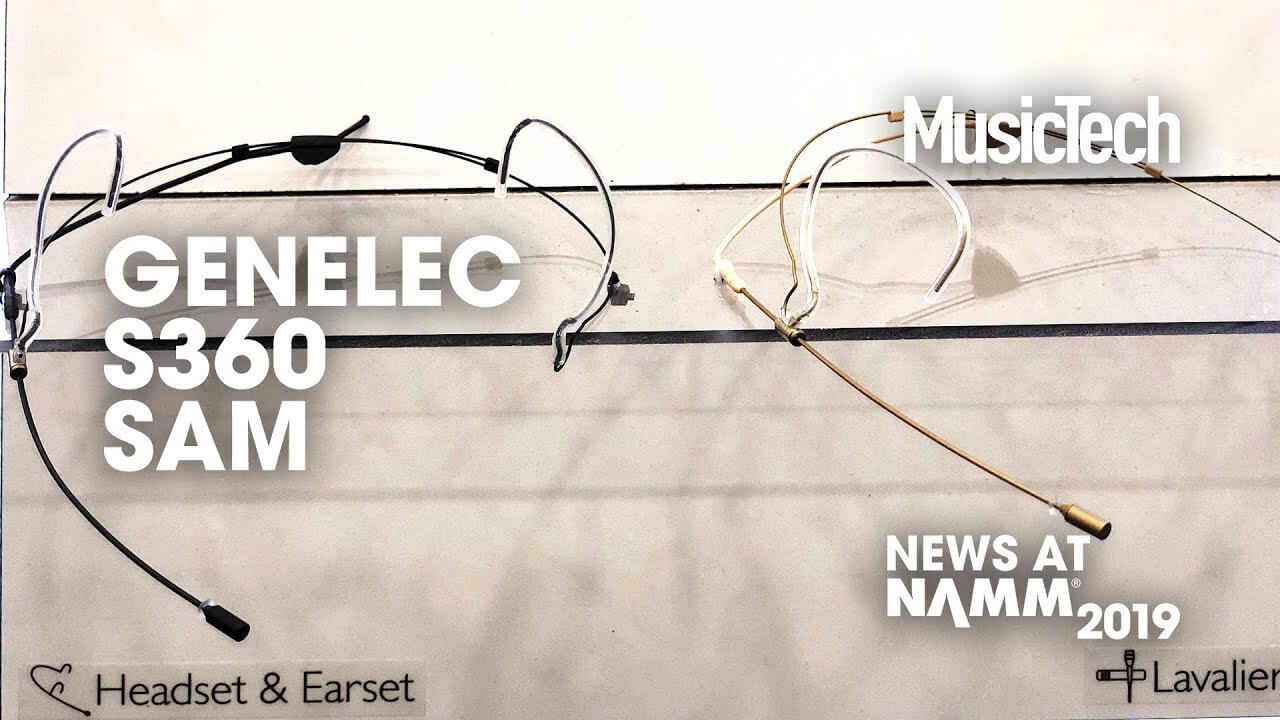 DPA are showing its latest and tiniest high-end microphones at the annual congregation of music manufacturers in Anaheim, California.

The Danish company will be showcasing its diminutive lavs, the d:screet CORE 6060, 6061 Subminiature Microphones and the d:fine CORE 6066 Subminiature Headset Microphone. On top of that, DPA’s d:vote CORE 4099 Instrument Microphone and d:facto 4018VL Linear Vocal Microphone will be pressed into action for booth performances.

Created in direct response to feedback from the theatre, film and television industries, the 6000 Series is DPA Microphones’ smallest ever high-end pro audio microphone capsule.

Launched back in September 2018, the d:screet CORE 6060 and 6061 Subminiature Microphones and the d:fine CORE 6066 Subminiature Headset Microphone are, astonishingly,  just three millimetres in diameter – two millimetres smaller than DPA’s existing 4000 series of miniature microphone products. What’s really impressive about them is that they also incorporate the company’s TEC-nominated CORE by DPA microphone amp tech that reduces distortion and increases dynamic range by some 14dB. They also boast an IP58 waterproof rating, which provides water and moisture resistance.

In terms of technical specifications, all three 6000 series capsules are omnidirectional and have a frequency range of 20 Hz – 20 kHz. The d:screet 6060 lavalier has a noise floor of only 24 dB(A), while the d:screet 6061 lavalier and d:fine 6066 headset have noise floors of only 26 dB(A) – similar to the company’s existing 4000 series miniature mics. All three capsules are available in black and beige.

The d:fine 6066 also benefits from a completely redesigned lightweight, one size fits all headset that attaches over the ears for maximum comfort and has a spring mechanism to help it grip below the ears and to the side of the head for added security. With a fully adjustable boom, this new headset is very easy to fit and also has a redesigned cable attachment that allows the cable to run down the wearer’s back, so it can’t be seen.