The new DPA 2028 Vocal Microphone promises to reproduce the “full, natural sound of the artist’s voice” 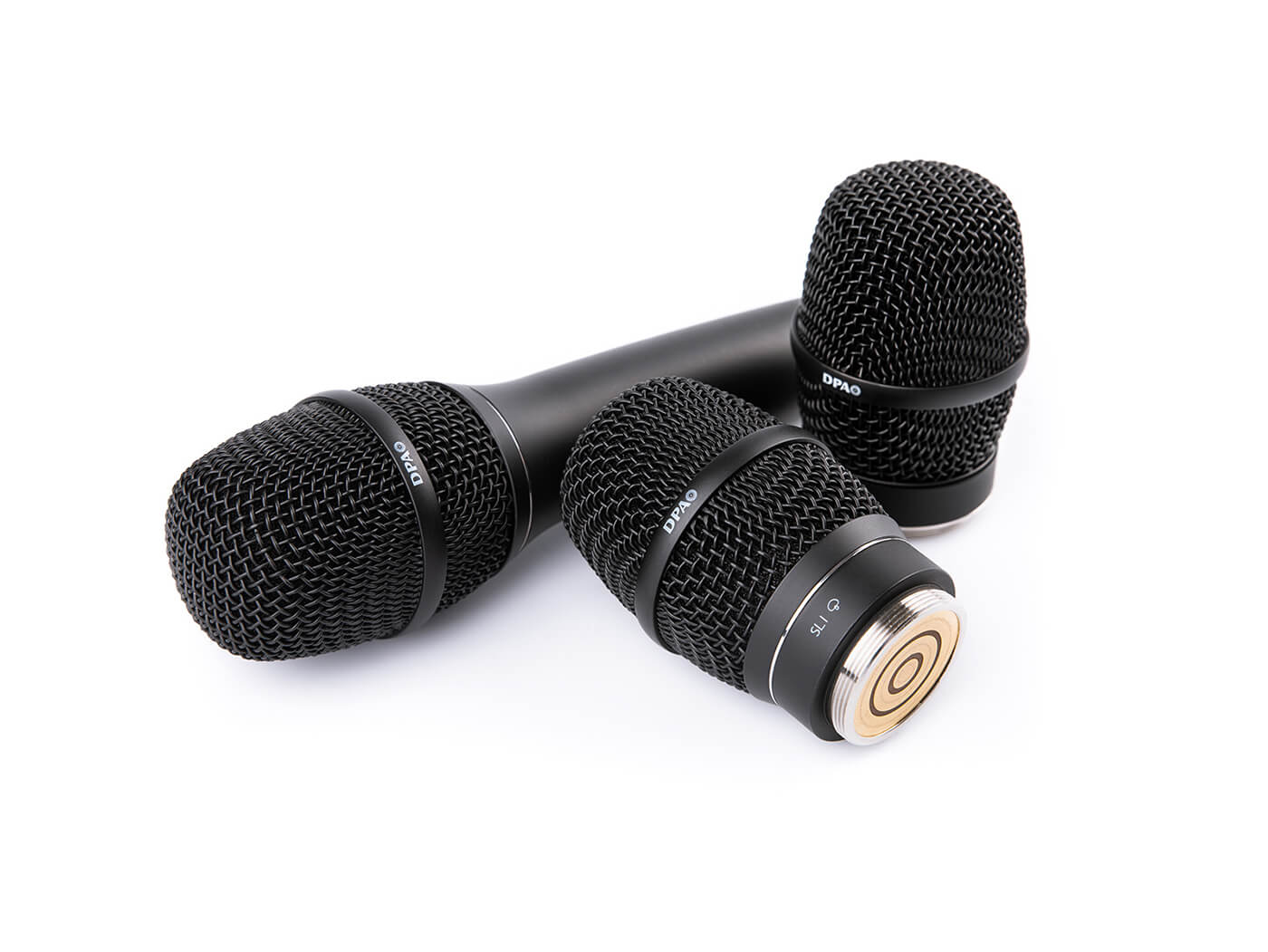 DPA Microphones has announced the 2028 Vocal Microphone, a model that the brand claims allows the artist’s voice to shine.

Designed for stage, broadcast and pro A/V applications, the 2028 features a supercardioid polar pattern as well as new a shock-mount, pop filter and fixed-position capsule. The result, according to DPA, is a hardy microphone that handles bleed from other instruments well and requires very little EQ-ing. The 2028 takes its cues from DPA’s flagship handheld d:facto 4018 VL, but, at $700, is far more affordable. 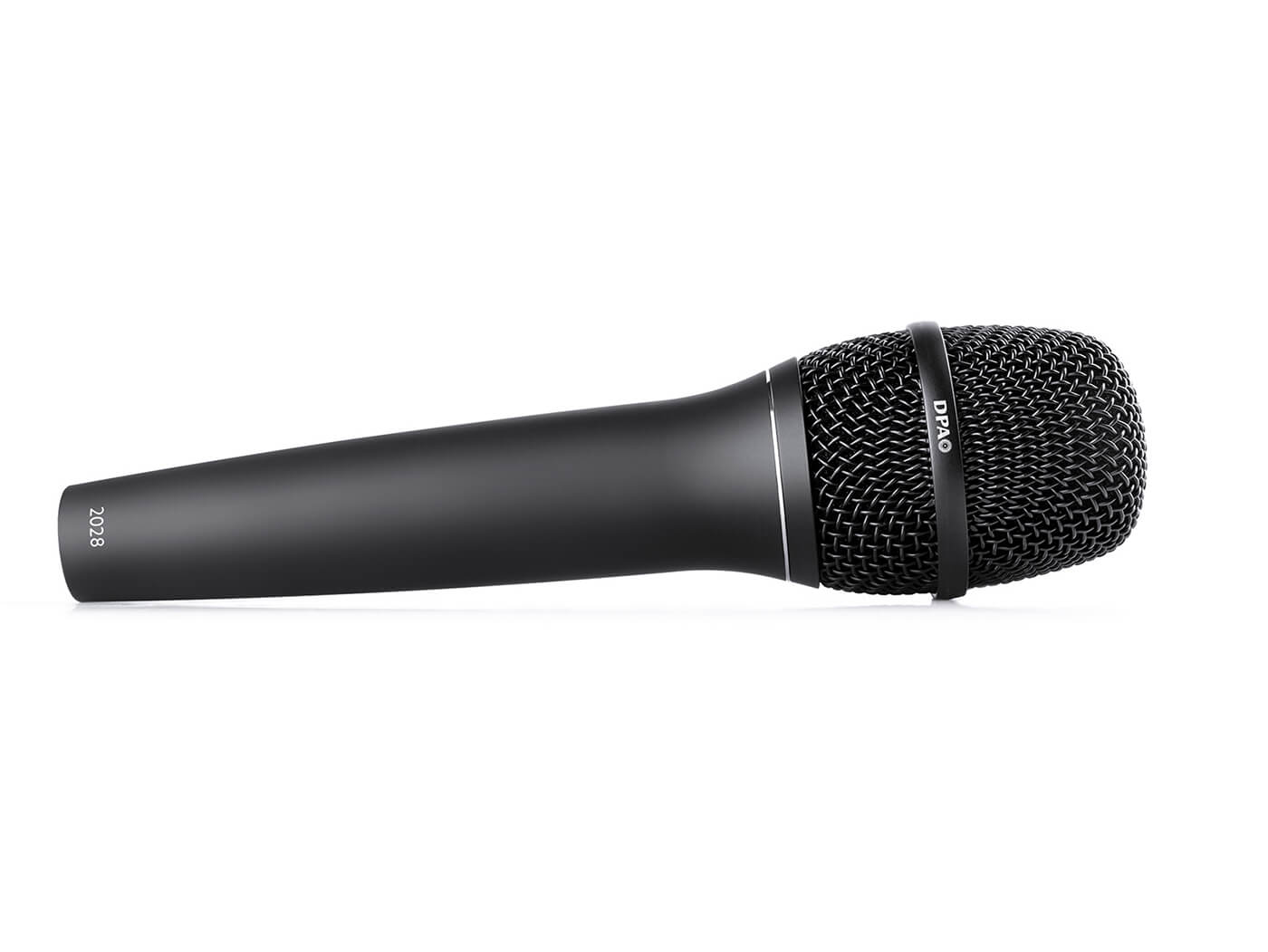 These qualities mean artists are able to focus on their vocals – as though they weren’t using a microphone – and engineers don’t have to spend time covering up sonic artefacts. “We’ve designed this mic so that it sounds like the singer isn’t actually using a mic,” said René Mørch, product manager of DPA. “You get the full, natural sound of the artist’s voice, not what the microphone ‘thinks’ the artist sounds like. This gives the sound engineer a lot of freedom to be creative – and instead work on crafting a unique sound for the performance based on a clean, natural vocal track.”

The 2028 is available in three variants: wired XLR with handle and two wireless configurations, one with the SL1 adapter (for Shure, Sony and Lectrosonics) and the other with the SE2 (for Sennheiser).