These slender units offer multiple functions in spite of their small frames. 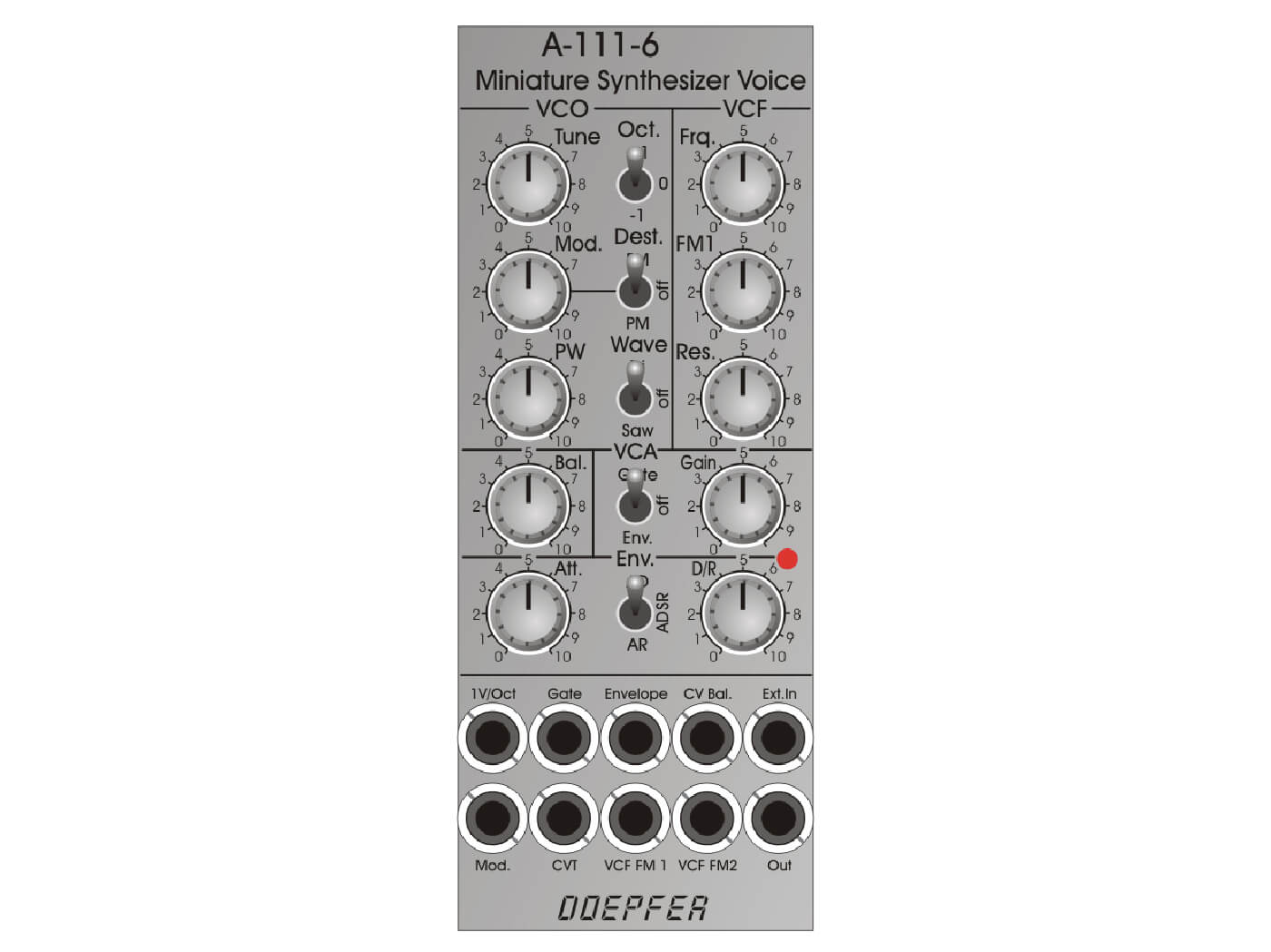 The A-111-6 Miniature Synthesizer

Though this mini synthesizer is just 10 HP – approximately 50.5 mm – in width, it offers a comprehensive set of sound options. The synth derives its main sound from three sections: a voltage-controlled oscillator (VCO) capable for generating triangle and sawtooth waveforms, a 24dB/oct voltage-controlled filter (VCF) with a range of 10Hz to 20kHz as well as a VCA. Complementing these sections are selectable envelope modes – via a switch – comprising AR, ADSR and AD options.

Available from summer or fall at €180. 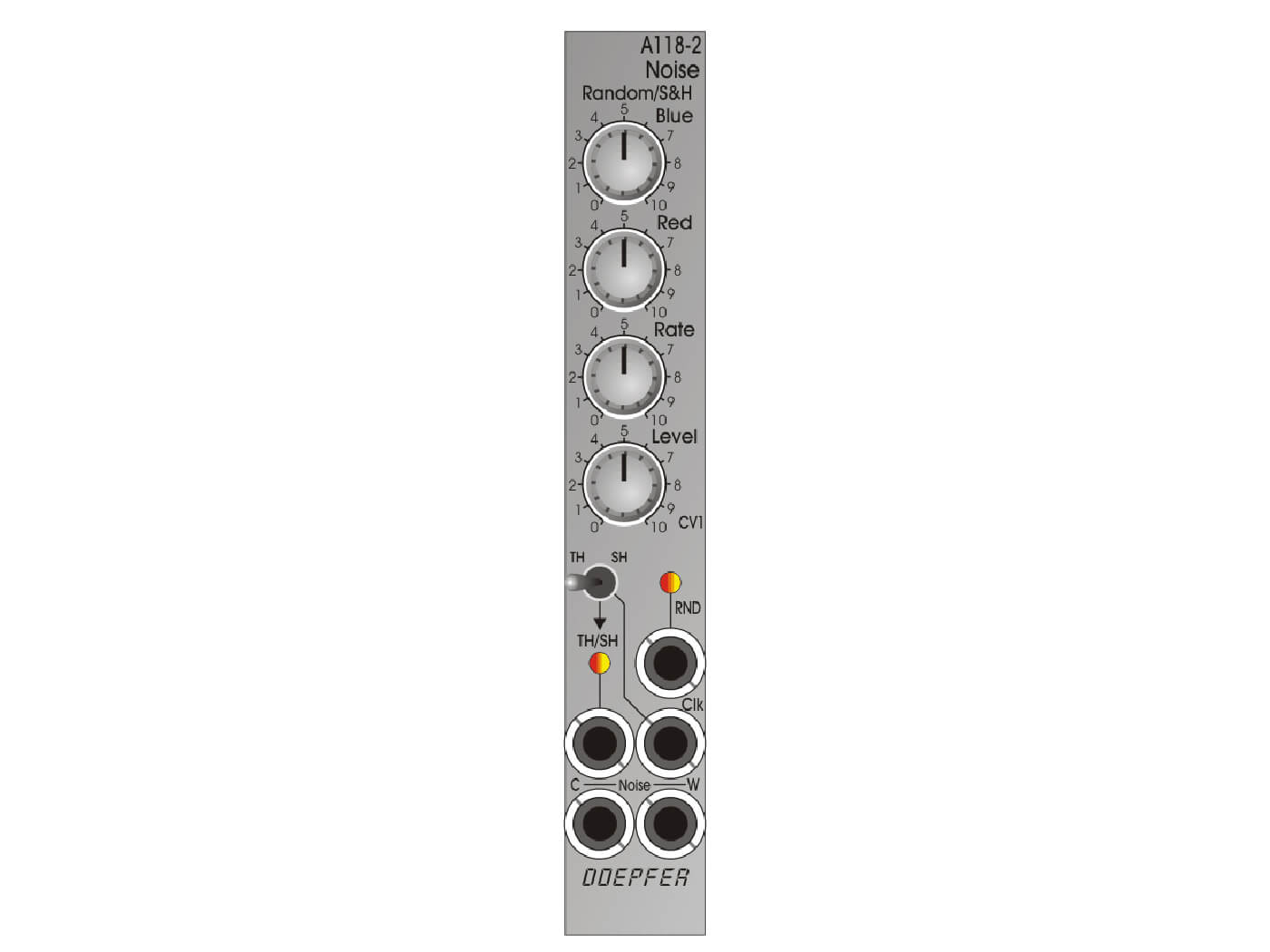 The A-118-2 is able to generate four different signals: white noise, coloured noise, continuous random voltage as well as stepped random voltage. The ‘noise’ generated is fully analogue – according to Doepfer – and this was achieved by amplifying the noise from a transistor. The voltages, on the other hand, function as control voltages. 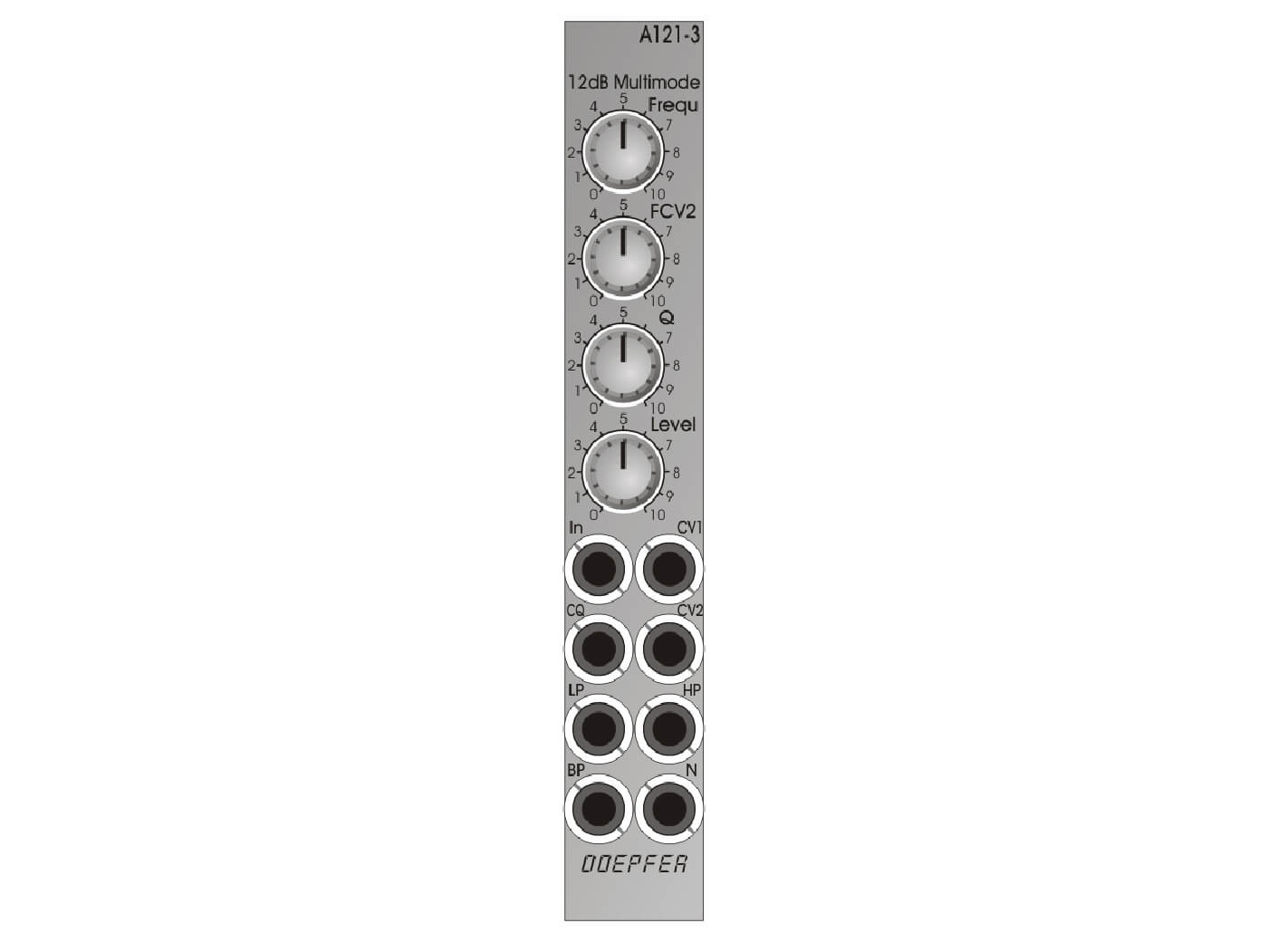 This module features the same 12dB/octave filter as Doepfer’s Dark Energy II and III hardware synths, but adds a voltage-controlled resonance feature. The device provides four outputs simultaneously that each bring something different to the table. These include low-pass (LP), high-pass (HP), band-pass (BP) and notch (N) options. 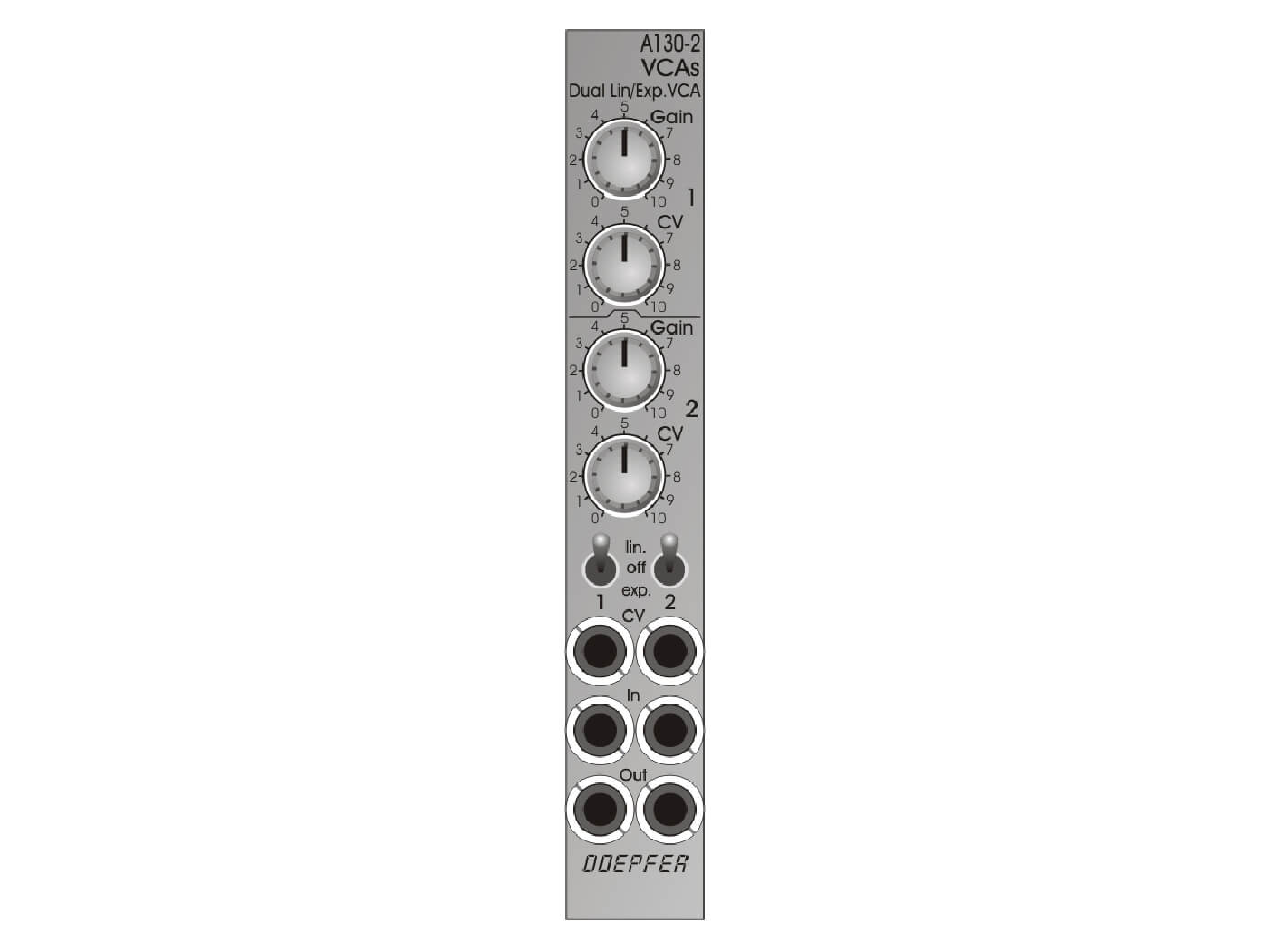 As its name suggests, the A-130-2 consists of two identical VCAs, both designed for processing audio and control voltages. You’ll be able to shape each VCA with two knobs: one to adjust gain – from 0 to 1 – and the other to tweak control voltage (CV) level. It’s also worth mentioning the presence of Lin/Exp switches, which toggle between two VCA flavours: linear or exponential. While it offers the same functionality as the A-132-3, it’s designed for use in cases where only limited space is available. 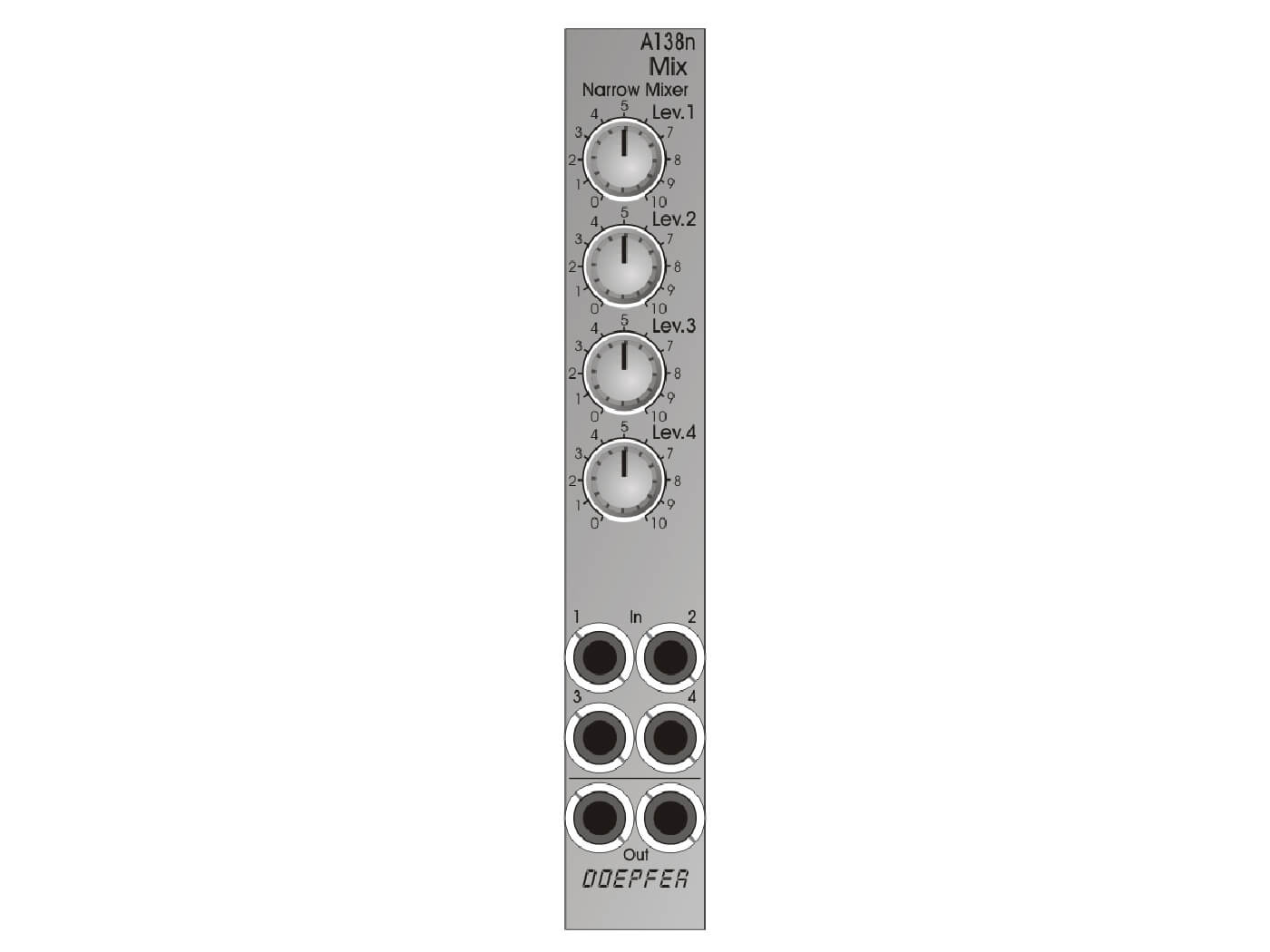 At 4 HP, or to about 20mm, the A-138n four-channel mixer is one of the tiniest in this series. Its layout is simple as well, providing you with four knobs to shape either CVs or audio signals. 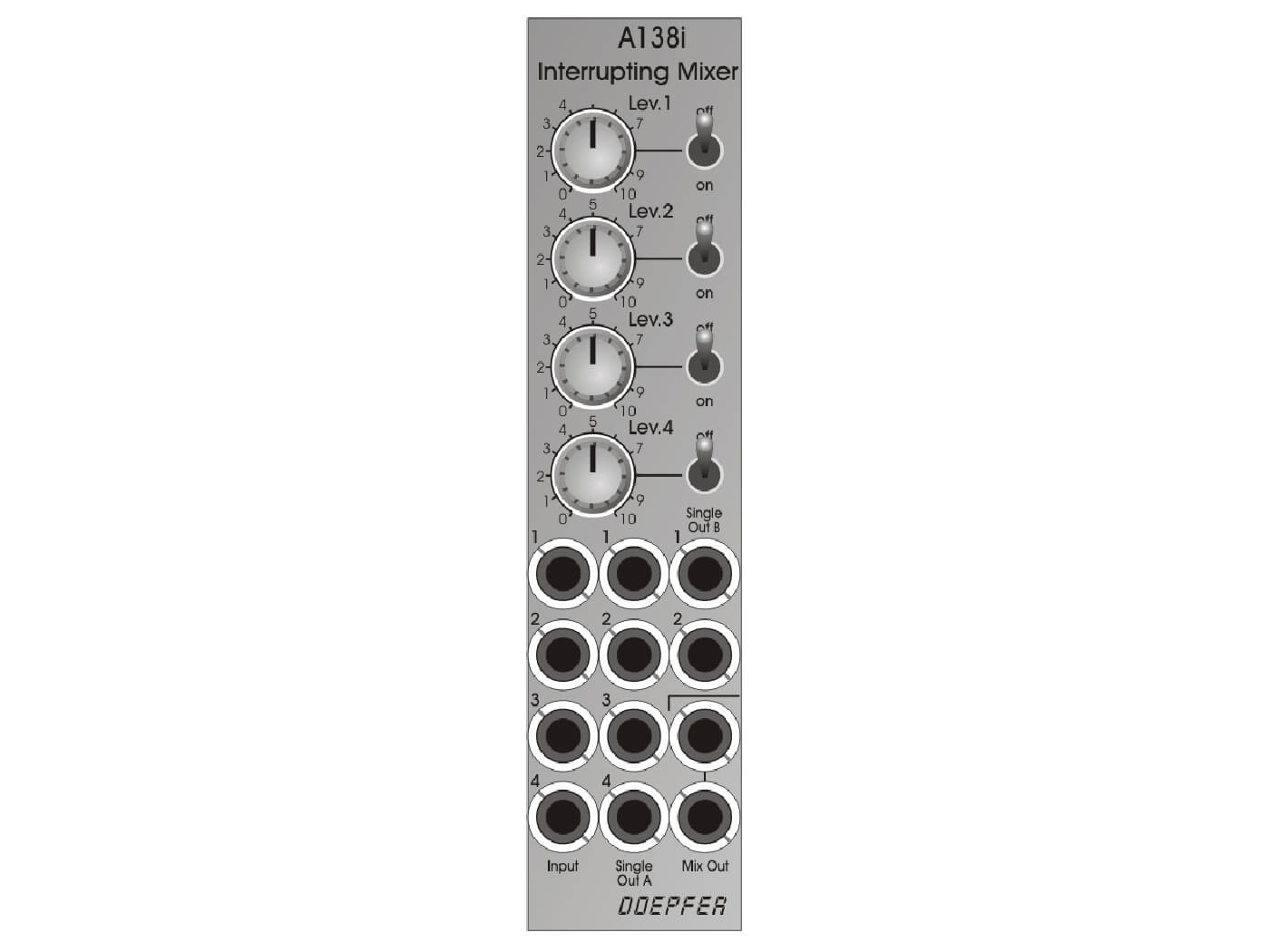 Like the A-138n, the A-138i is also a four channel-mixer, but with added features. These include a mute switch allocated to each input as well as more output variety – the latter spans two different single output options and a dual-mix output. 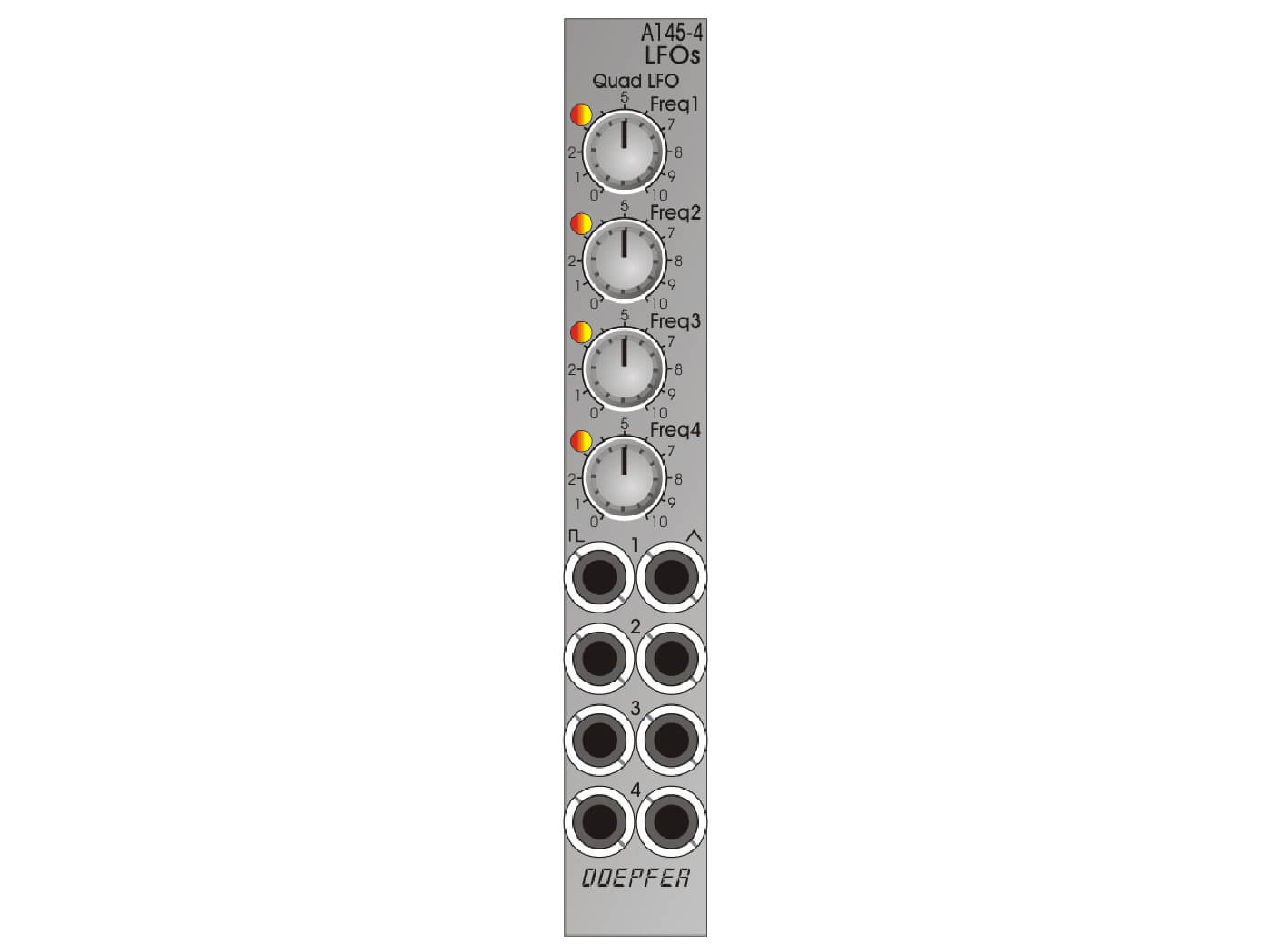 Every synth setup ideally needs an LFO and the A-145-4 – a slender version of Doepfer’s quad LFO A-143-3 – offers four. Despite its smaller size, this device is still touted as a ‘bread-and-butter’ LFO workhorse. Each LFO has triangle and rectangle waveforms outputs, and LFO frequency ranges can also be tweaked with the aid of external jumpers, for an incredible maximum cycle length of eight minutes. 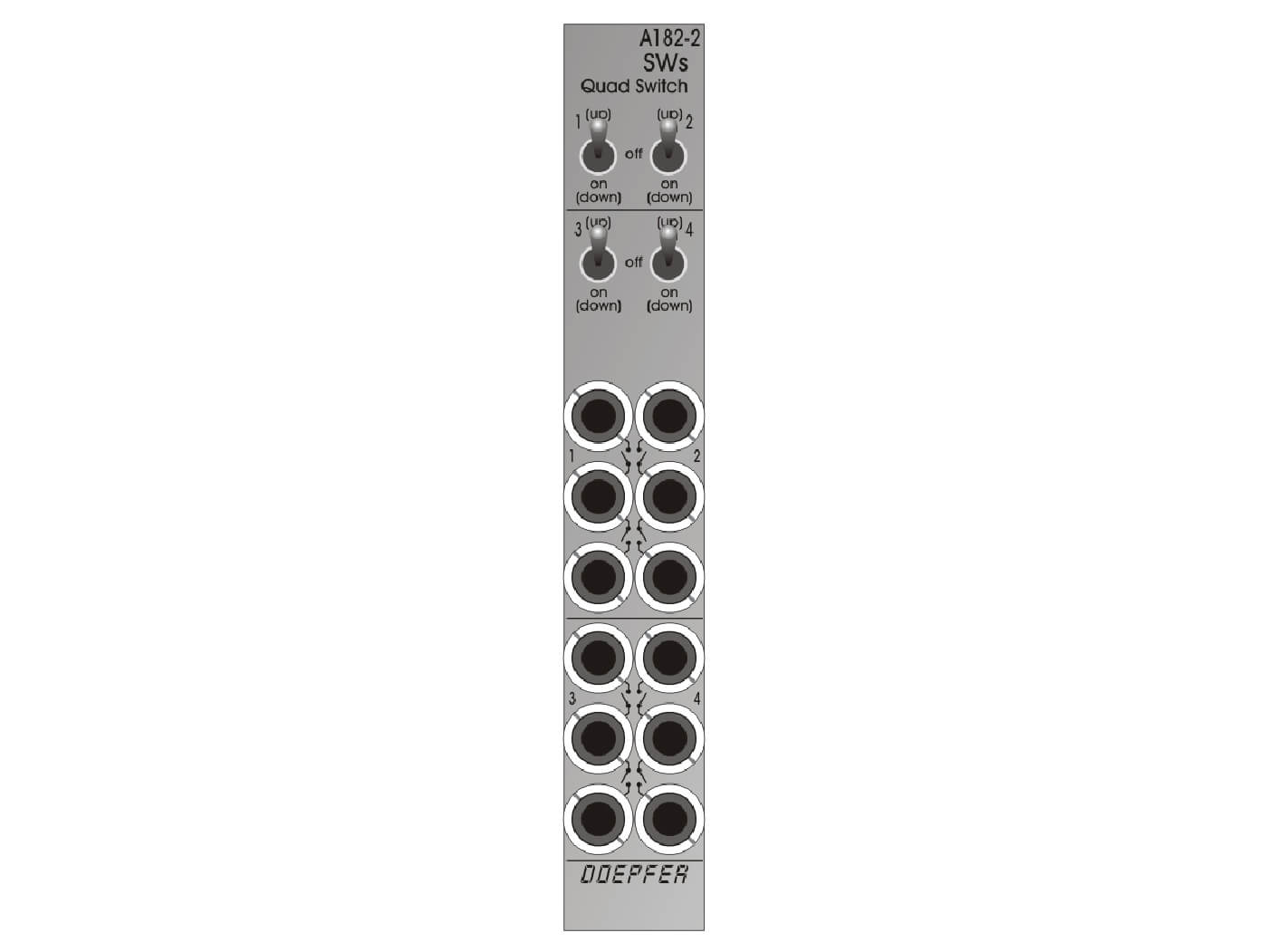 This module is designed for signal routing rather than sound generation. It gives the user two selectable outputs for each of its four inputs, and the option to interrupt the signal entirely. This could be used to take a control voltage from a sequencer, for example, and send it to two alternate sound generators, affording fast and dramatic changes in overall sonics.

Available from May or June at €60.