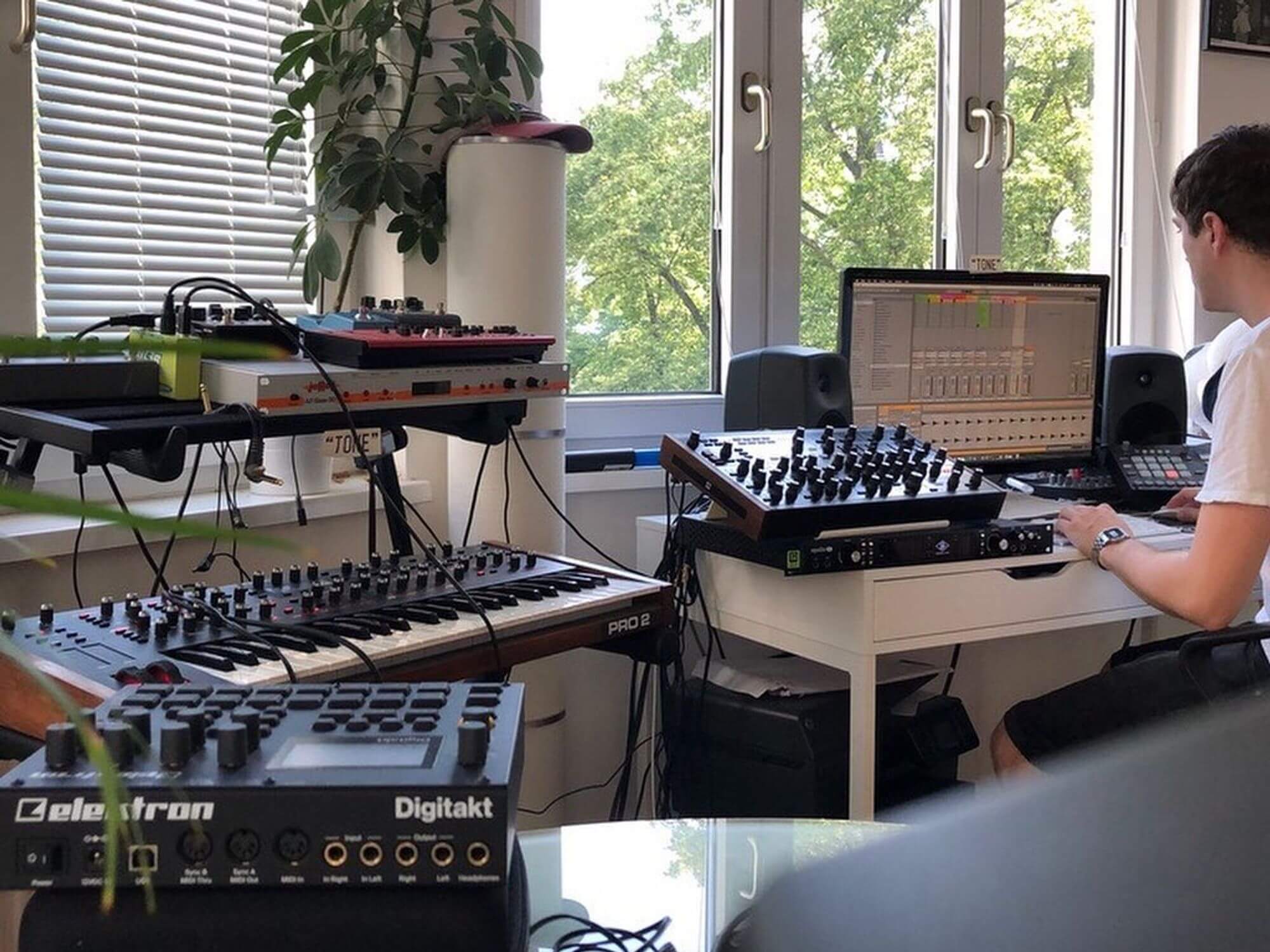 Electronic artist Dustin Zahn is facing the loss of nearly an entire lifetime’s collection of equipment after his new studio was broken into earlier this week.

Zahn shared the devastating news on his Instagram account yesterday along with some pictures of his gear, asking for people to reach out to him should they “run in questionable circles and/or hear of anything floating around Berlin, Germany, or central Europe in general”.

He said in a statement: “Earlier this week, my new studio building in Berlin was robbed. I among others have lost nearly everything. Those who know me will know that I rarely buy things like nice clothes or new phones. Every cent I make usually goes back into records and studio equipment. This has been particularly devastating because my studio was an accumulation of my last 10-15 years of work, and now I have nothing left to show for it. I am completely wiped out.”

Unfortunately, the equipment was not insured because the artist was in the process of moving into his new studio in Berlin.

While fellow musician Mike Derer has started a gofundme to help Zahn recoup some of his losses, Zahn has emphasised that recovering his missing laptop and hard drives are of top priority for they hold all his projects and masters until 2011.