The subscription costs $99 per year. 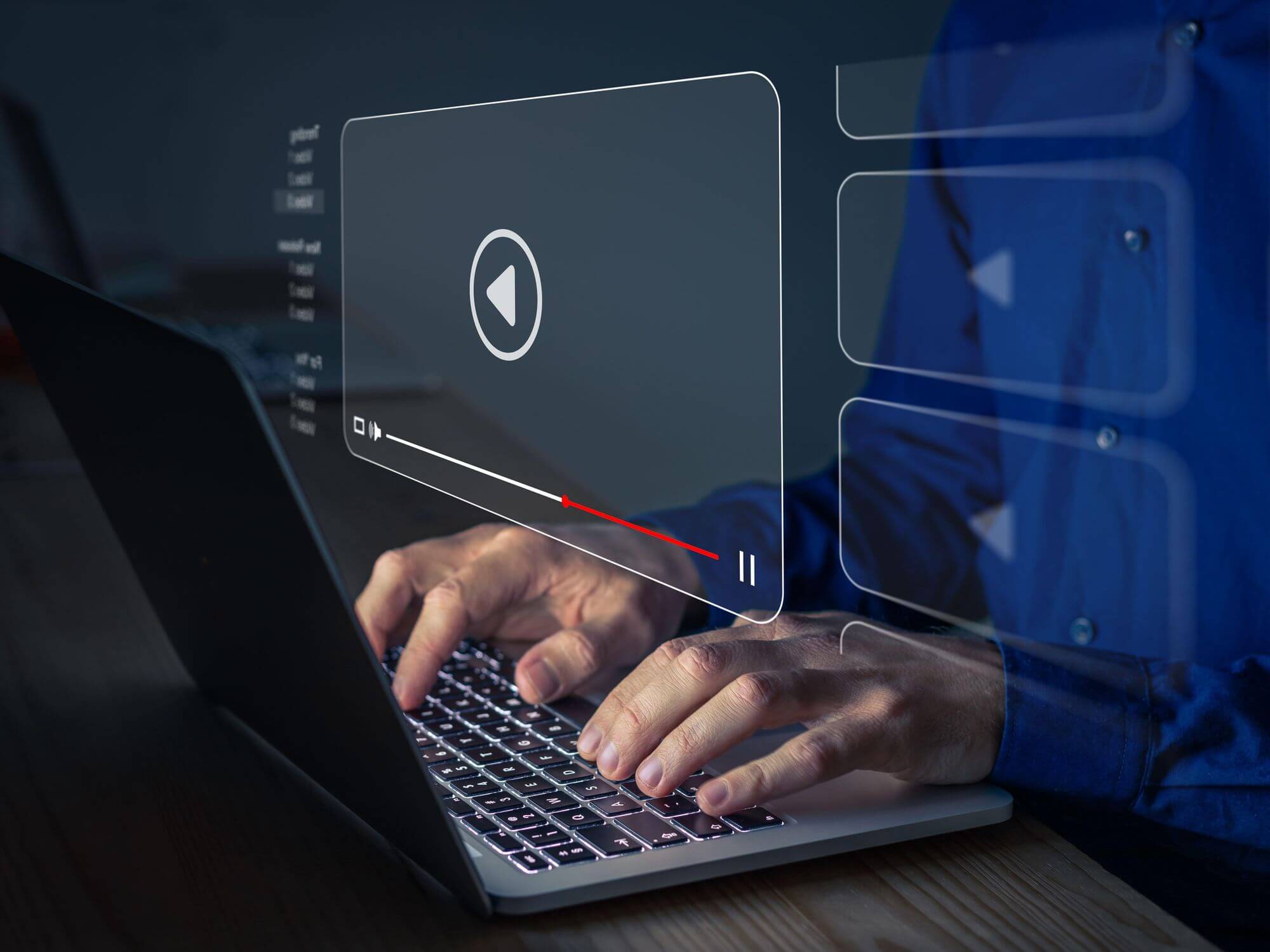 The service, which costs $99 per year, will allow you to upload an unlimited number of music videos (for one artist) to Apple Music, Vevo, Amazon Music, and Tidal. Additional artist ‘slots’ are $49 per year on top of the standard subscription fee. The company also says that more digital service providers are expected to come online in the coming months.

“Many streaming services have begun playing music videos in addition to audio–but until now, there hasn’t been a great way for independent artists to get their music videos into these services,” Philip Kaplan, founder and CEO of DistroKid, said in a statement.

As it is common for video distribution services to charge per video upload (e.g. Symphonic charges a one time fee of $95 per music video), the new service could help to significantly lower distribution costs for independent artists. Artists will also get to keep 100% of their earnings when they upload videos through the service as compared to the 70% rate that some competitors offer.

DJ Hoppa, founder of label Broken Complex, described DistroVid as a “game-changer” for independent labels and artists: “I’ve always stressed the importance of music videos to every artist we’ve worked with — videos really help give potential fans a way to connect with both the artist and their music.”

“Up until now, it’s been expensive and difficult to add my music videos to streaming services, which means our fans are forced to bounce between different apps to see them. DistroVid changes all that. The new tool makes it easy and affordable to upload as many videos as I want, then send them directly to where fans are already listening to my music. DistroVid is going to be a game-changer for my independent label and for independent artists everywhere.”