A formidable companion to the brand’s flagship SC6000 media player. 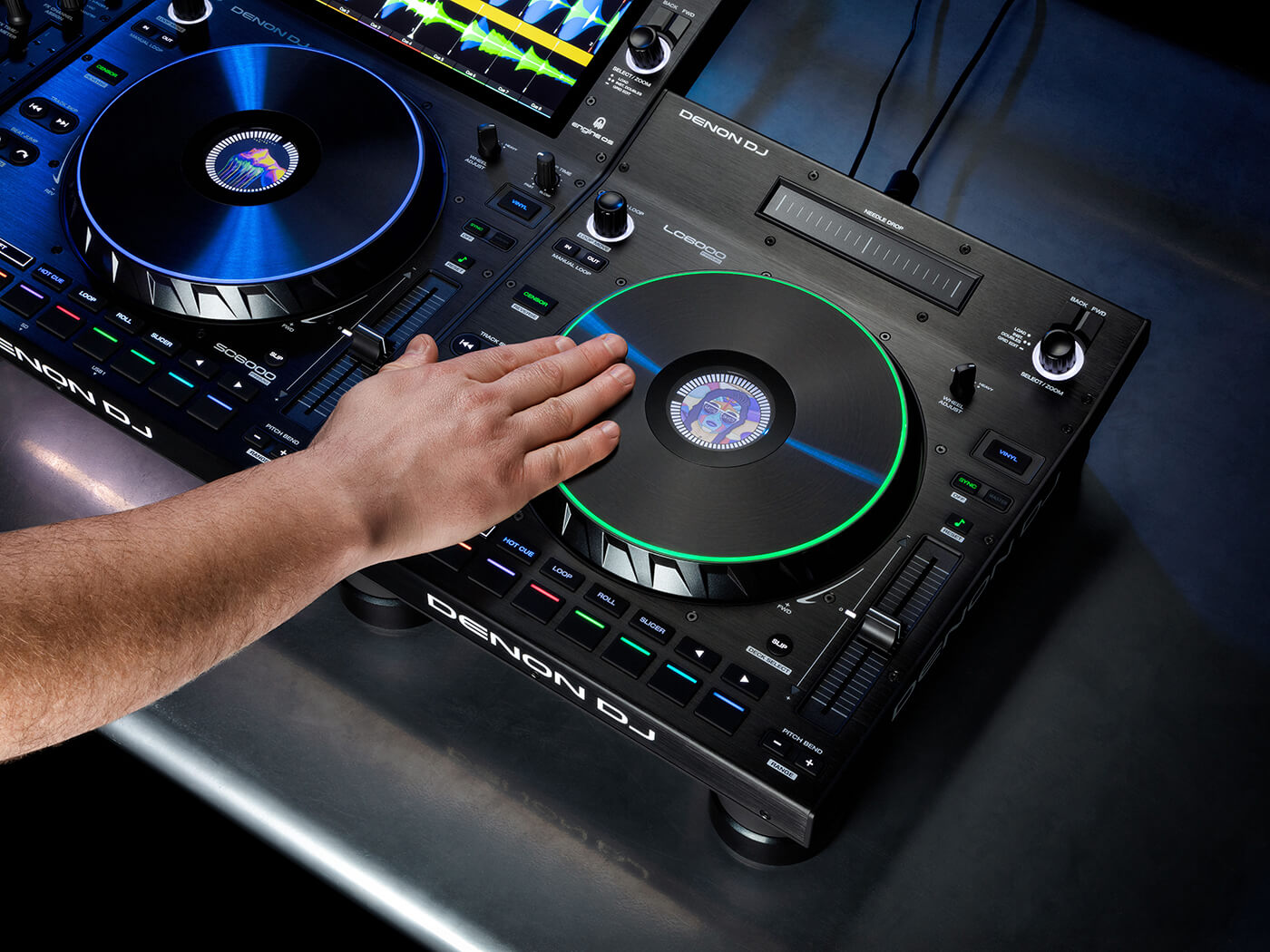 Designed to be partnered with the SC6000 media player launched at NAMM 2020, the LC6000 PRIME has been built with versatility in mind. It allows DJs to fully control the secondary layer of audio output via Denon media players, and it’s also compatible with Serato DJ Pro, Virtual DJ and Algoriddim djay Pro AI.

The LC6000 also comes with a dedicated loop section, including looping, rolling, hot-cue and slicer functions for further sample control and on-the-fly remixing.

Like the SC6000, the LC6000 PRIME will run on Denon’s proprietary Engine OS, which can now stream Beatport and SoundCloud directly. This is on top of the original WiFi-streaming capability of the PRIME range, which allows DJs to connect to music libraries on Tidal.

The LC6000 PRIME will retail at $699, and will be available for purchase globally by the end of the second quarter this year.