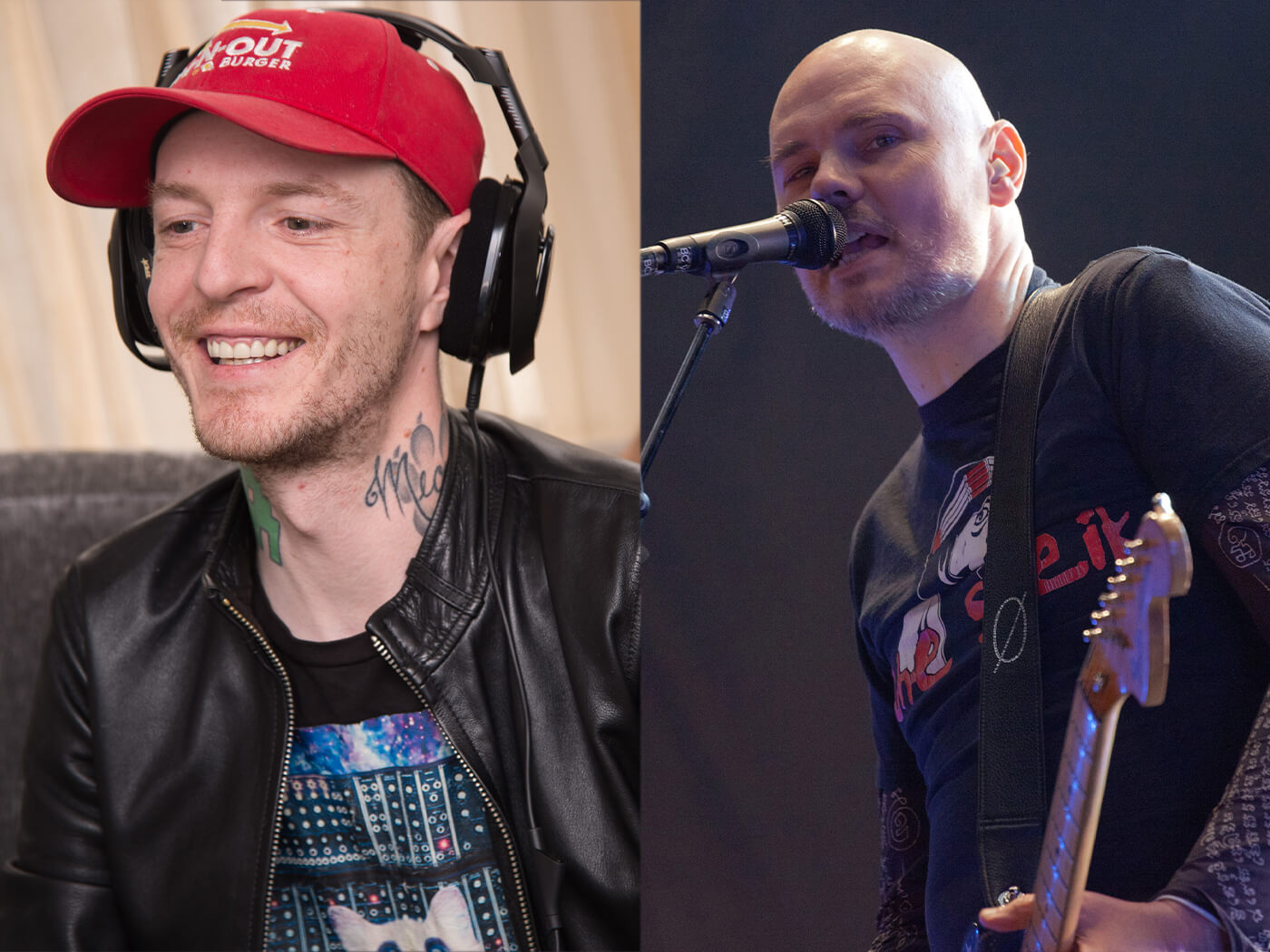 The celebrated producer spoke about the modular system in the latest episode of MusicTech’s My Forever Studio podcast (14 June), where he was given just six gear picks to put together the studio of his dreams. His last choice was the monstrous Ichabod modular synth owned by the Smashing Pumpkins frontman.

The Ichabod was assembled by legendary synth-maker George Mattson, the inventor of the Syntar, the first self-contained guitar-shaped synth. The modular system features three cabinets that can each be run independently, in series or in parallel. It features 192 modules, plus custom cable caddies and a hand-crafted African Padauk case.

Corgan, speaking to MatrixSynth about Ichabod in 2009, called it “A dream come true because it embraces all of the sonic dimensions of the old school synthesizers with the upside of modern technology.”

“It sounds as good as it looks. I’m very excited to see this synthesizer come to life. It’s been a real pleasure to work with George Mattson on this,” he added.

Listen to our full conversation with Deadmau5, here.