deadmau5 loves his Colossus synth: “They take up the whole f****ng island in my studio” 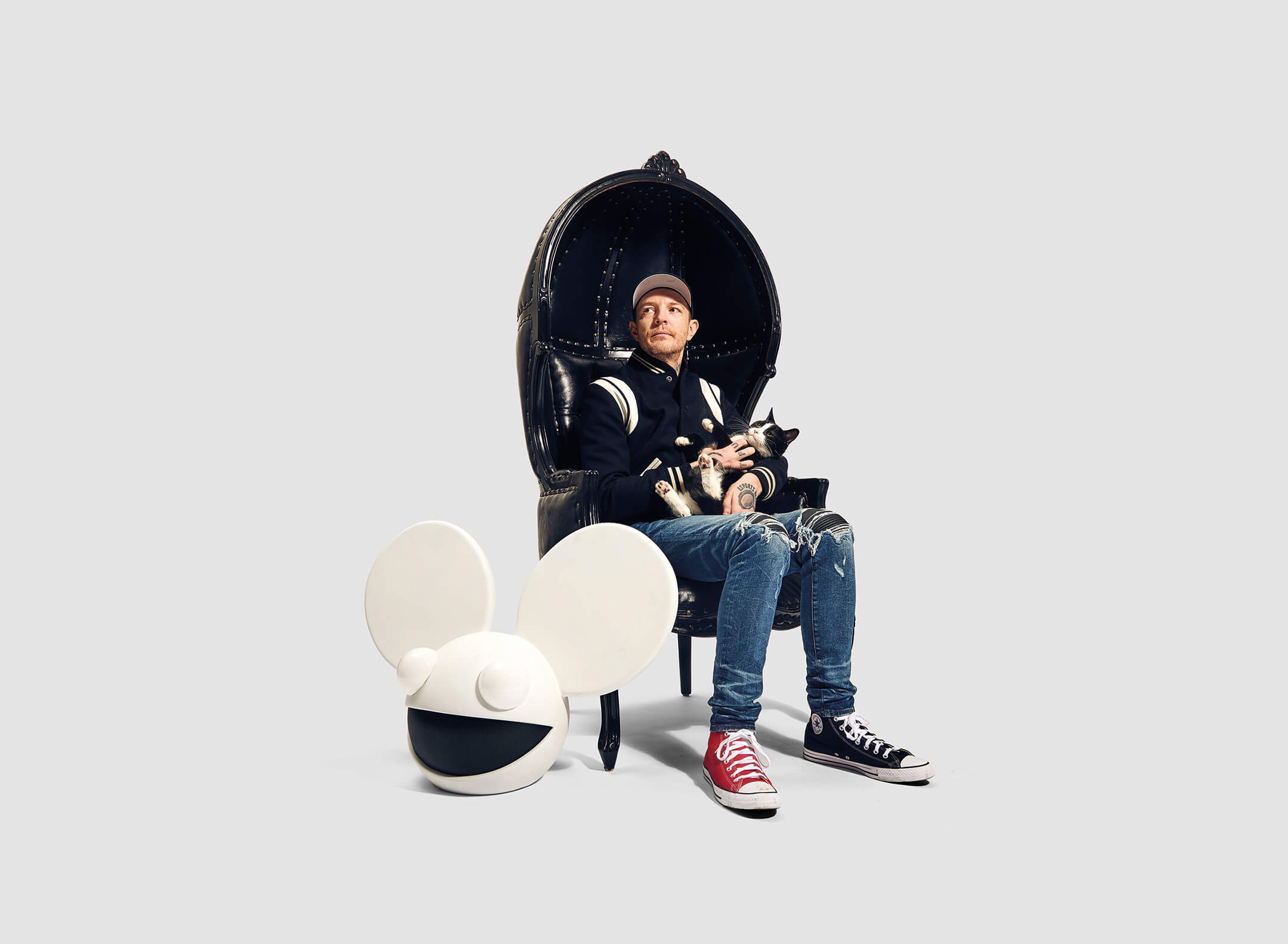 deadmau5 has opened up about some of the most treasured synths in his Ontario studio in a new interview with Musicradar.

Despite describing himself as a producer who uses “keyboard and mouse all the way,” the EDM icon, whose real name is Joel Zimmerman, boasts a “30-foot wall” of a modular synth and maintains his love of his analogue synth “mainstays.”

“I’ve got my mainstays, which contribute to the tone and sound you’ll hear in my music,” deadmau5 explains. “You know – you hear a fucking saxophone and you know it’s Kenny G. I do introduce new stuff from time to time just for fun, and playing with it and experimenting and stuff like that. But I’m not like Richard Devine, where I get a new gadget every fucking 20 minutes.”

“I really, really love my Colossus these days,” says Zimmerman, “which is a kind of an EMS Synthi 100 clone. Which was like a big old archaic synth, and nearly impossible to get in good condition. This guy Andrew at Analogue Solutions makes these clones of it. Obviously they’re huge, they’re massive, they take up the whole fucking island in my studio.

“It’s got 16 oscillators – you can’t go wrong there. Of course I’m only really using like four or five in most cases, I have yet to max the thing out, but it’s a really good canvas for me to start creating simple patches and stuff like that.”

Zimmerman also makes special mention of his Moog Voyager, “the last good Moog,” by his estimation.

“I can’t seem to escape that synth […]. Everything else has just been kind of… don’t get me wrong, bless Moog, but they really cheaped out after that.”

You can read the interview in full here.