Daniel Avery on modular synthesis: “For me, it’s about getting ideas out, not labouring over a sound for two days”

“From my limited experience, I find my patience runs out too quickly.” 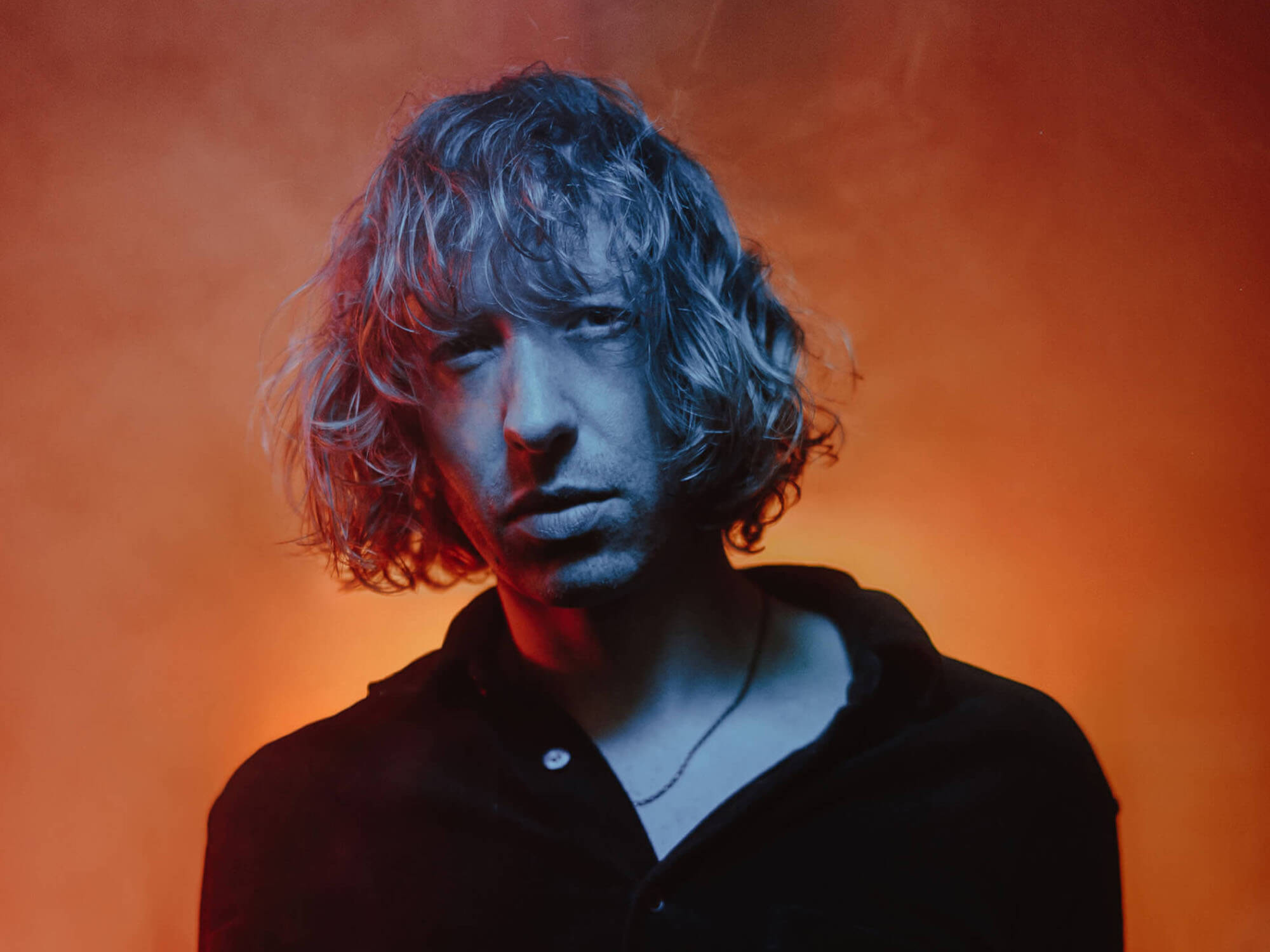 British electronic producer Daniel Avery has revealed that his music production style isn’t quite suited to the sometimes-arduous nature of modular synthesis.

In a recent interview with MusicTech, the Drone Logic and, more recently, Ultra Truth creator talks about his approach to production and why it doesn’t suit modular synthesis. He also discusses his favourite plugins, how he created atmospheres in his music and the teachings of the late musician and remixer, Andrew Weatherall.

On the longevity of modular synthesis, which can be a tricky craft to master, he says, “I fully respect the world of modular and I think people who can master it can make unbelievable sounds. From my limited experience, I find my patience runs out too quickly. If I can’t get at least halfway to where I want relatively quickly then I become frustrated.

He goes on to discuss his process for creating a track, mentioning how he needs to have ideas formed swiftly, rather than extensive tweaking, as can happen with modular synths.

“For me, it’s about getting ideas out,” he says, “and that takes priority over labouring over a sound for two days. I generally have a rule in the studio which is that if a track has not taken some kind of shape within a day then it’ll probably get discarded. Stuff gets worked on for much longer than that, but if a skeleton of a track hasn’t formed within that time, then it doesn’t often work for me.”

Also in the interview, Daniel Avery praises the plugins he’s been using recently, such as the M Saturation tape synth effect by MeldaProduction. He also discusses his use of Alessandro Cortini’s Strega synthesizer and explains how he turned the hiss of vintage gear into atmospheres on his new album, Ultra Truth.