“Should we make this practical joke a reality?” 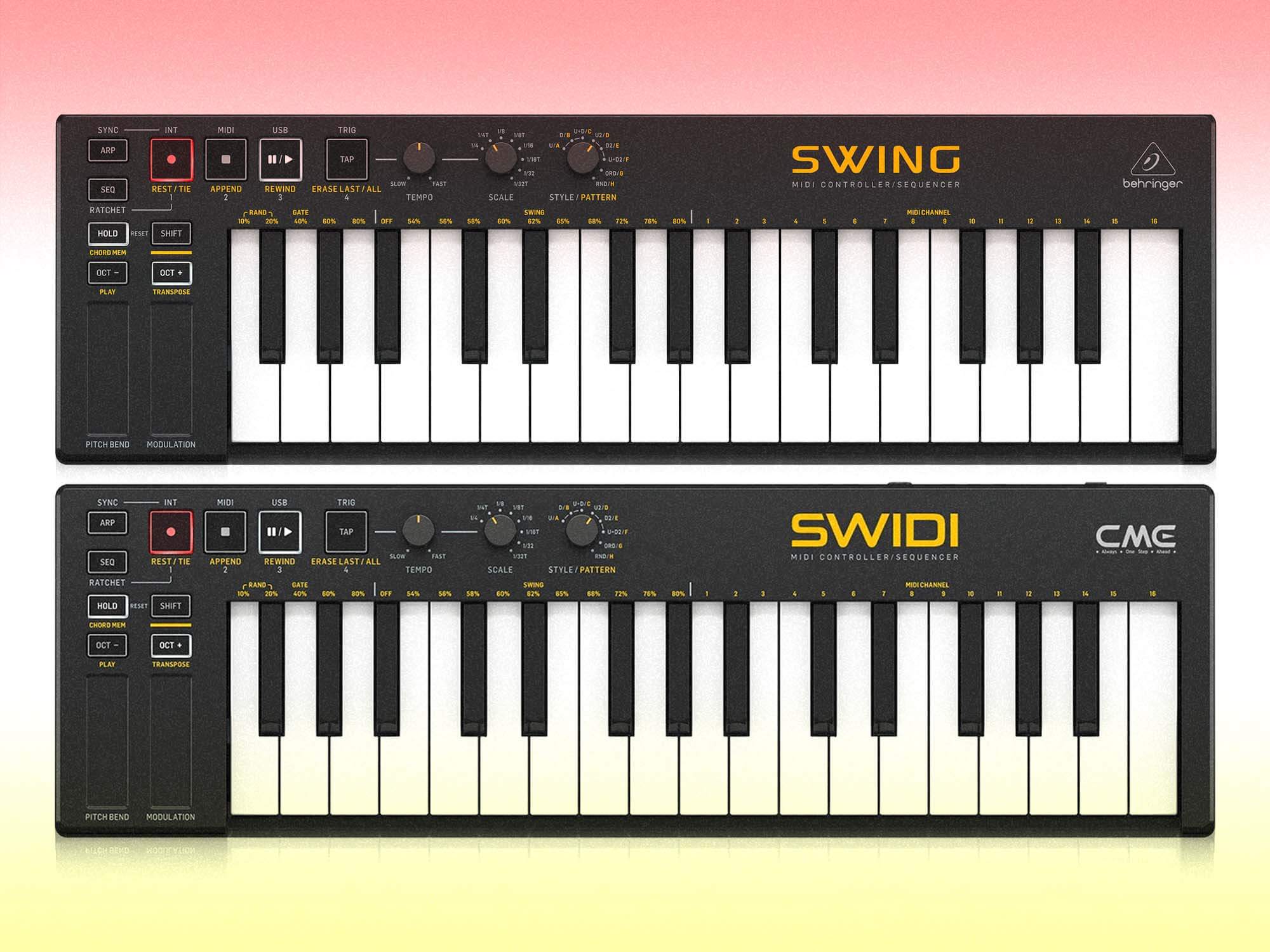 CME has revealed that its SWIDI wireless MIDI keyboard controller, which it claims was “inspired by Behringer“, was announced as an elaborate April Fool’s joke, but could now actually see release day if customers really want it.

CME revealed in a statement today (April 1) that they created the prank as a way to question “what innovation is all about”. “We were actually wondering what would happen if a small innovator like CME cloned a clone,” the brand revealed in its statement, which also made pains to say they did not intend to offend any persons or companies in the process.

However, due to the magnitude of responses CME received over the course of the prank from interested parties enthusiastic about a wireless MIDI controller set at an affordable price, the brand is now seeking 3,000 registrants to make the SWIDI a reality.

The SWIDI product page now hosts a call for active registrants, with over 350 interested parties registered at the time of writing. Registration is as simple as providing CME with a first name and email address, and the registrants will receive a 50% discount on the SWIDI’s USD$ 79 target retail price once the 3,000 number has been reached.

CME presented the SWIDI as a successor to their XKey mobile mini keyboards featuring what it calls “advanced wireless MIDI technology”. It features low-latency 3ms Bluetooth MIDI connectivity, and was imagined as a MIDI controller that doesn’t need to be attached to a mass of cables to function.

Capable of connecting with up to four peripherals, the SWIDI can be outfitted with a MIDI-powered Bluetooth adapter for older MIDI hardware. Up to five Bluetooth MIDI devices can be added using group auto-learn, though it has no ports, thus making Bluetooth adapters a must. The SWIDI can allegedly maintain connection within approximately 20m of eyesight range, and users can optimise for latency using the WIDI app, which is available for iOS and Android.

The SWIDI’s updated product page does promise Bluetooth connectivity with up to four peripherals, low-latency Bluetooth, and the ability to pair with Mac, iOS, and Windows. CME is asking the interested registrants to tell them what features they’d like to see in the SWIDI as part of a “crowd creation” process.