It uses head-related transfer function technology to simulate how frequency changes based on a sound’s origin. 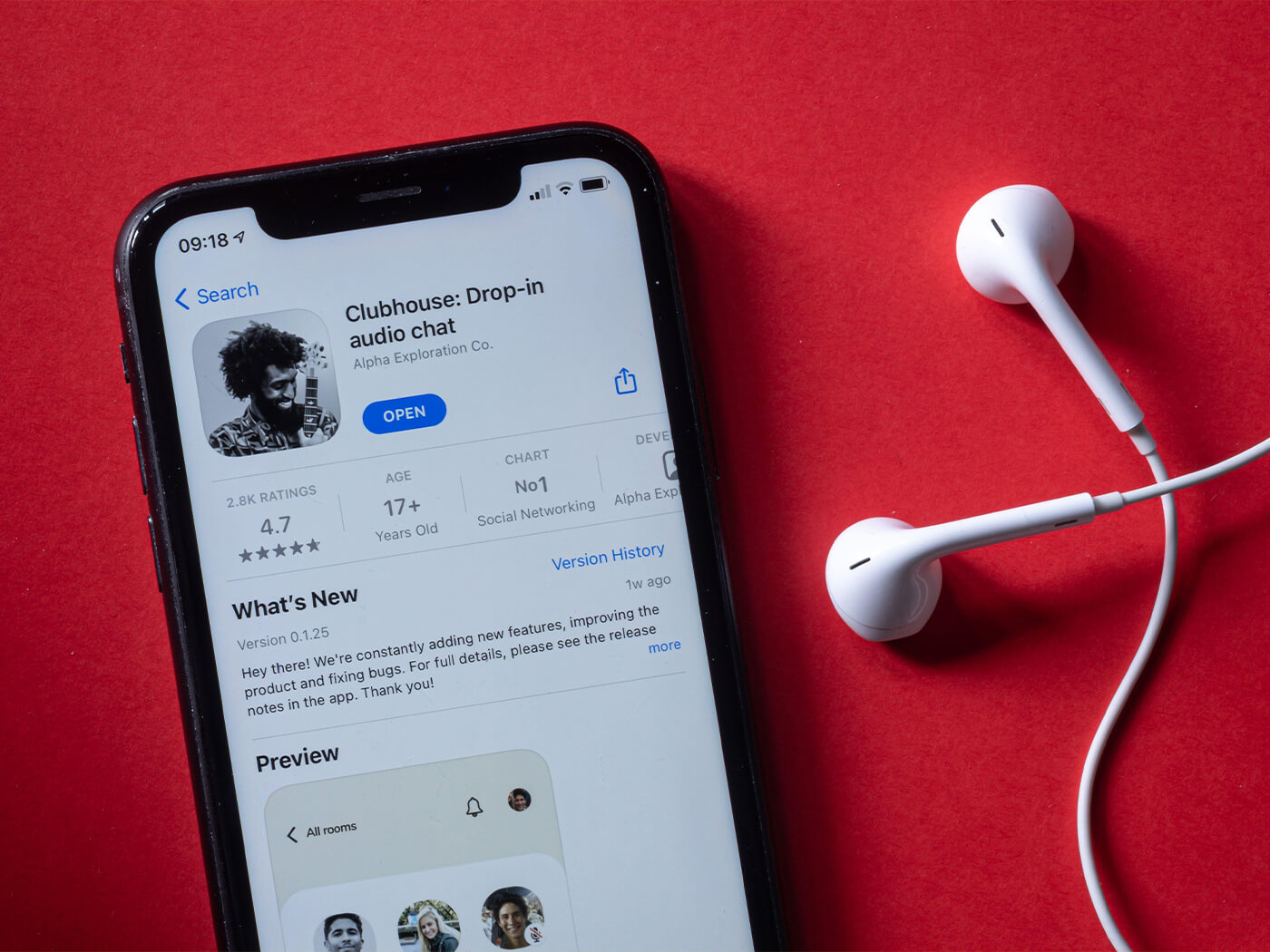 Clubhouse has announced that it will be implementing spatial audio so users can feel like they’re talking to each other in the same room.

The feature was announced earlier today (30 August) in a tweet from the social audio app: “A more vibrant, human experience! Plus makes it much easier to tell who’s talking.”

It's like surround sound, but w/ your own headphones. A more vibrant, human experience! Plus makes it much easier to tell who's talking.

thanks to @juberti for this one 👏 rolling out now on iOS, Android coming soon! pic.twitter.com/Zit6F9ijRK

The implementation of spatial audio comes as part of a collaboration with High Fidelity, the audio technology company co-founded by Second Life creator Philip Rosedale.

It uses Head-related Transfer Function (HRTF) technology – similar to “head response” mixing plug-ins such as Blue Cat’s Re-head – to simulate how frequencies change based on their directional origin. The effect itself is described as subtle, and users can switch it off whenever they like.

“We try to mimic the feel of how it would be in a circle with people standing around talking,” Justin Uberti, Clubhouse’s Head Of Streaming, told TechCrunch.

“Someone tells a joke and it often feels really flat,” He added. “But on Clubhouse, when you feel the laughter come from all around you, it feels a lot like a comedy club experience.”

Spatial audio is poised to become more ubiquitous in the streaming world, with Apple Music having rolled out the technology, along with high-resolution audio, to its subscribers at no additional charge in June.

Meanwhile, Clubhouse only last month opened its doors to all users. Previously, it was an invite-only app.