Some of his latest contributions were to the Novation Peak and Summit polysynths. 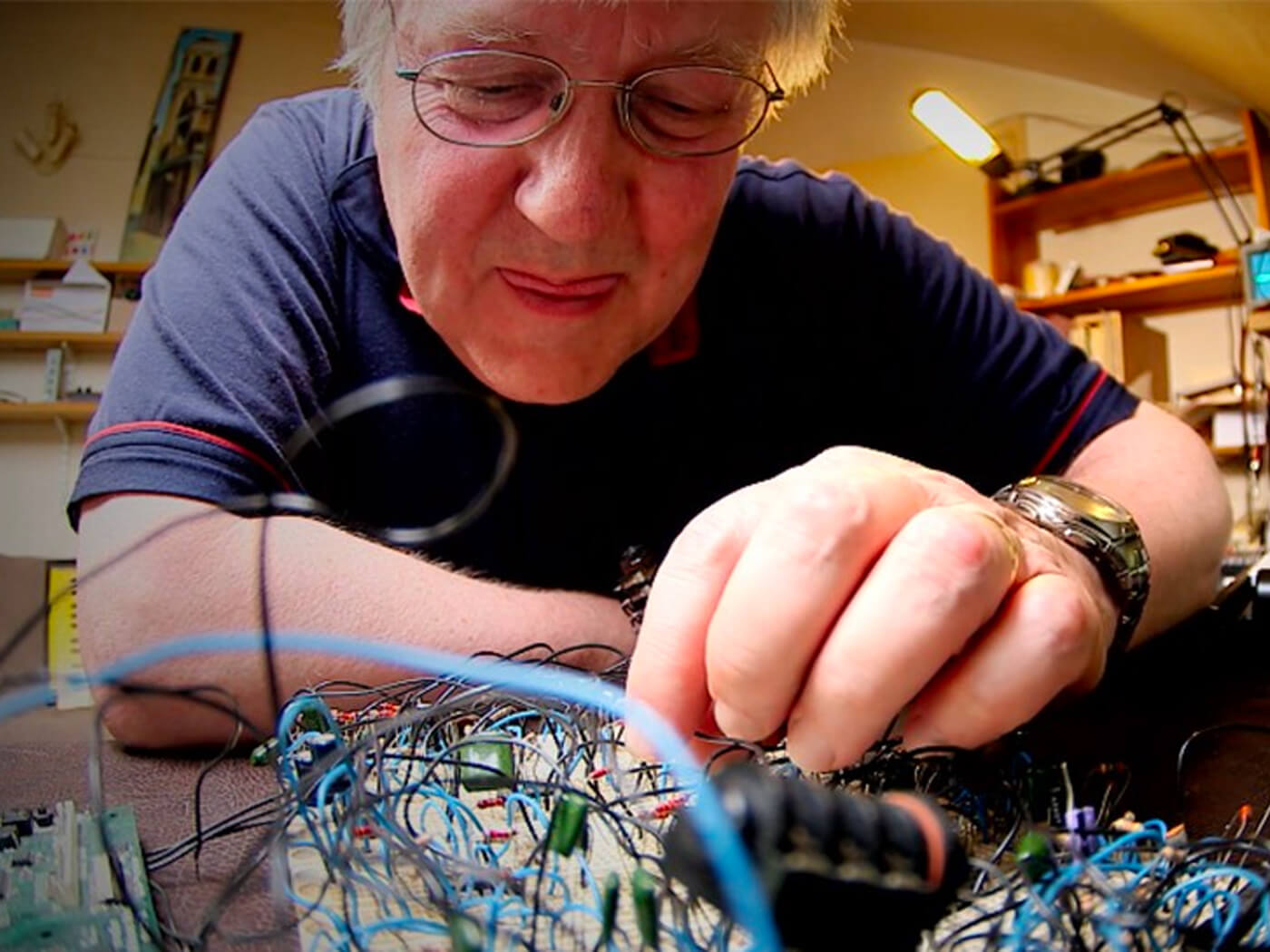 Chris Huggett, the esteemed British synthmaker best-known for designing the WASP, OSCar and some of Novations best-known instruments, has passed away.

According to Resident Advisor, Huggett passed away on 22 October. At press time, no official statement or cause of death has been published.

Huggett was a pioneering figure in the synthmaking community. In the late 1970s, he was credited with designing Electronic Dream Plant’s (EDP) best-selling instrument: the WASP.

The synth was one of the earliest to use digital technology to control analogue oscillators, and featured a built-in contact-strip keyboard. His other notable contributions to EDP also include the GNAT, Spider Sequencer and Caterpillar.

A decade later, Huggett founded the Oxford Synthesizer Company (OSC), and introduced to the world yet another game-changing hybrid synth: the OSCar.

Only roughly 2,000 of the synths were ever built between 1983-85, but the innovations within were ahead of their time. Its hybrid design meant that the synth could offer both subtractive and additive synthesis; the OSCar was also one of the first synths to offer digitally programmable sequences.

Huggett also became involved with the development of AKAI’s S1000 and S3000 operating systems. Huggett would later become attached to Novation, lending his knowledge to develop some of the British company’s best-known instruments, including the Bass Station, Bass Station II, the Ultranova, Supernova II and more.

Some of Huggett’s most recent contributions to the world of synthesis include the development of the Novation Peak and its bigger brother, the Novation Summit. They were released in 2017 and 2019, respectively.

For a deeper look into Chris Huggett’s five decade-long synth-making career, check out an in-depth timeline from Novation, here.