The lockdowns come in the wake of the highly infectious Omnicron BA.2 variant 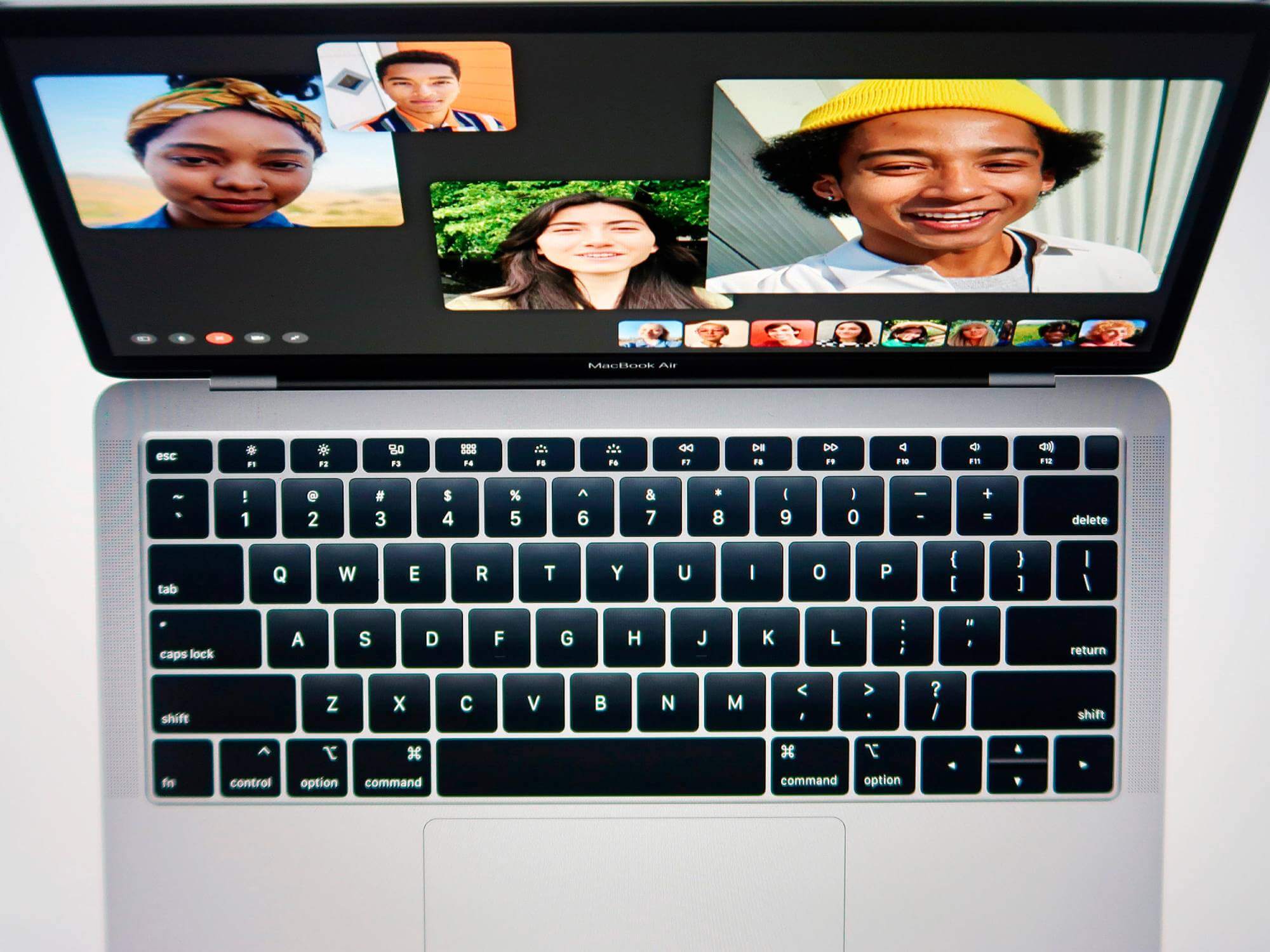 Strict COVID lockdown measures in Shanghai, China in the wake of the Omnicron BA.2 variant outbreak there have caused three of Apple’s key suppliers to suspend production, including the tech giant’s sole electronic manufacturing services (EMS) supplier for MacBooks.

In particular, Pegatron’s two production sites in Shanghai and Kunshan have been affected, with the company – which Nikkei Asia claims makes 20 to 30 per cent of all iPhones – left without any remaining production sites as their plant in India has not been completed.

(2/2) Quanta is almost the sole EMS supplier for MacBook, so among Apple's main products, MacBook has been the most affected amid China lockdowns due to Quanta's halted production.

Quanta, which Apple analyst Ming-Chi Kuo describes as “almost the sole EMS supplier for MacBook”, was also forced to halt production at its plant in Sonjiang, Shanghai. Quanta also counts HP and Dell as clients and is the world’s biggest contract notebook maker, so delays in their production chain could see knock-on effects across a slew of different brands.

Ming-Chi Kuo does note that chip manufacturer Foxconn will be able to support the production of iPhones and iPads in the wake of Pegatron and Compal Electronics discontinuing operations.

Apple is rumoured to be close to unveiling a 2022 MacBook Air, which is said to house either an M1 chip or the upcoming M2 chip. Analyst Ross Young has also theorised that the 2022 MacBook Air will see a small increase from a 13.3-inch screen to a 13.6-inch one. Young, who has accurately leaked Apple launches before, claims a 15-inch variant of the MacBook Air may also be in the works.