CES 2022: Solar-powered Bluetooth speakers may be coming sooner than you think

No news yet on when these speakers will be hitting store shelves. 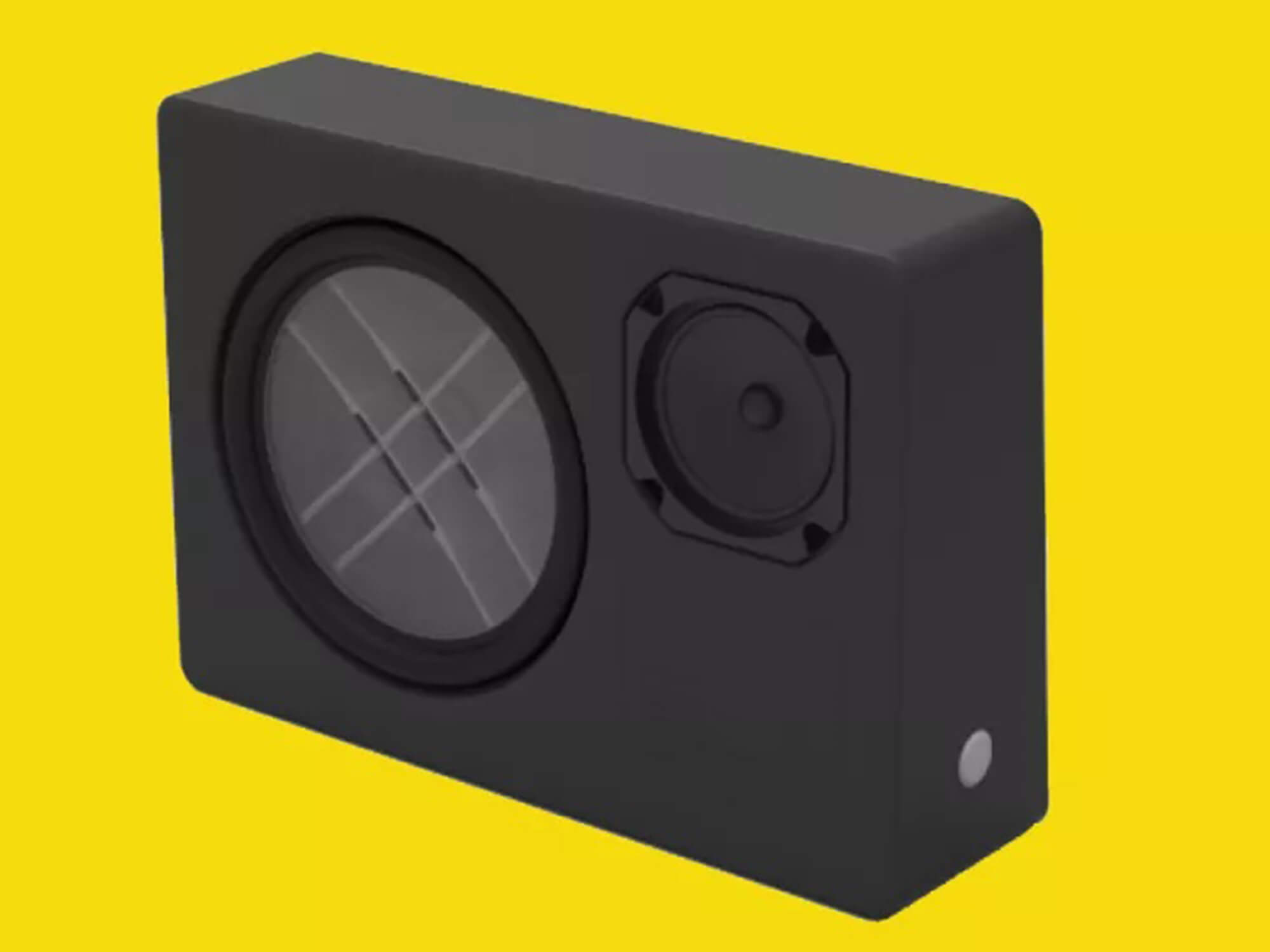 CES 2022: Tech companies Exeger and Mayht unveiled an unnamed prototype solar-powered Bluetooth speaker at CES 2022, giving us a glimpse at a future of uninterrupted music.

Using Exeger‘s Powerfoyle material, which is also used in the solar-powered Urbanista Los Angeles headphones, the speaker converts any light source into power. This means charging it won’t be limited to areas with a natural light source.

The device also sports a new kind of dual-membrane driver called the HeartMotion, developed by Mayht. The company claims this will allow their prototype to boast power comparable to a speaker ten times its size despite the driver being flatter and more compact than competing drivers. The HeartMotion is also reportedly self-balancing, an industry first that will reduce speaker shaking.

The combination of the two technologies is a potent one; a driver that boasts unprecedented power at its size and solar charging capabilities that turn any light source into power could mean the prototype, should it ever make it to the market, could be a game-changer if the companies’ claims about their technology are validated.

Mayht are currently working on miniaturising their technology for headphones, according to comments given by CEO Matthias Scheek to TechRadar. “We are doing some early stage research on how small can we actually go, and yeah, it’s definitely possible – especially for smartphones. I think it will be interesting, since smartphones normally sound really thin,” he told the outlet, adding that he believes the HeartMotion will eventually be in “every audio device”.

Unfortunately for those looking to get their hands on one of these speakers, there has been no confirmation of mass production just yet.