Level up your mask-wearing game with this $150 piece of cyberpunk aesthetic. 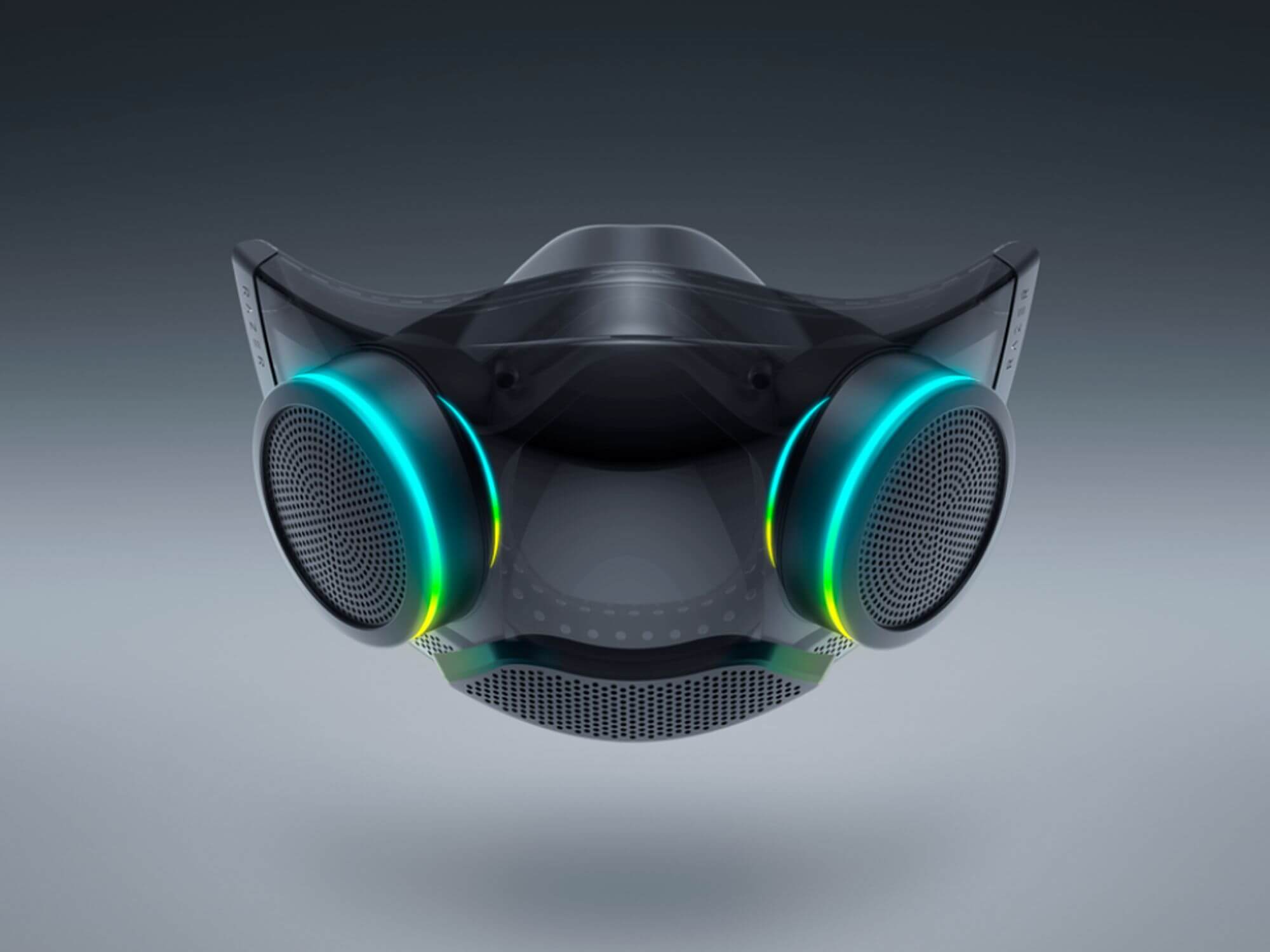 CES 2022: Razer has announced an upgraded version of its Zephyr smart mask, the Zephyr Pro, which comes with an all-new voice amplification feature.

The Pro model will include all the features of its predecessor, including the N95 filters, RGB lighting, and dual circulating fans that help you remain cool under the mask. On the outside, the Zephyr Pro looks almost identical to the original Zephyr, though a closer look reveals two additional speaker grilles on each side of the mask’s filtration system at the bottom. A new button that allows you to toggle the voice amplification on and off will also be added to the Zephyr Pro.

According to Razer, the feature will allow you to project your voice at 60 db at a range of one meter, so say goodbye to muffled conversations when you’re out.

In an interview with  The Verge, Razer said that the Zephyr Pro will weigh the same as its predecessor and will offer a similar battery life of five to six hours (much like the original), but only if users get in the habit of turning the voice amplification feature off when they are done talking.

For users looking to get their hands on this piece of cyberpunk aesthetic, the Zephyr Pro is slated for a release sometime this year and will retail for $149.99. A full starter pack with 99 days’ worth of N95-grade filters will cost you $199.99.

If voice amplification is not a priority, the original Zephyr mask currently goes for $99.99.