by Will Betts
#Hard Synths#Superbooth 2021
News

The weird and wonderful West Coast modular synth is back as a new series of Eurorack modules that won’t bankrupt you. 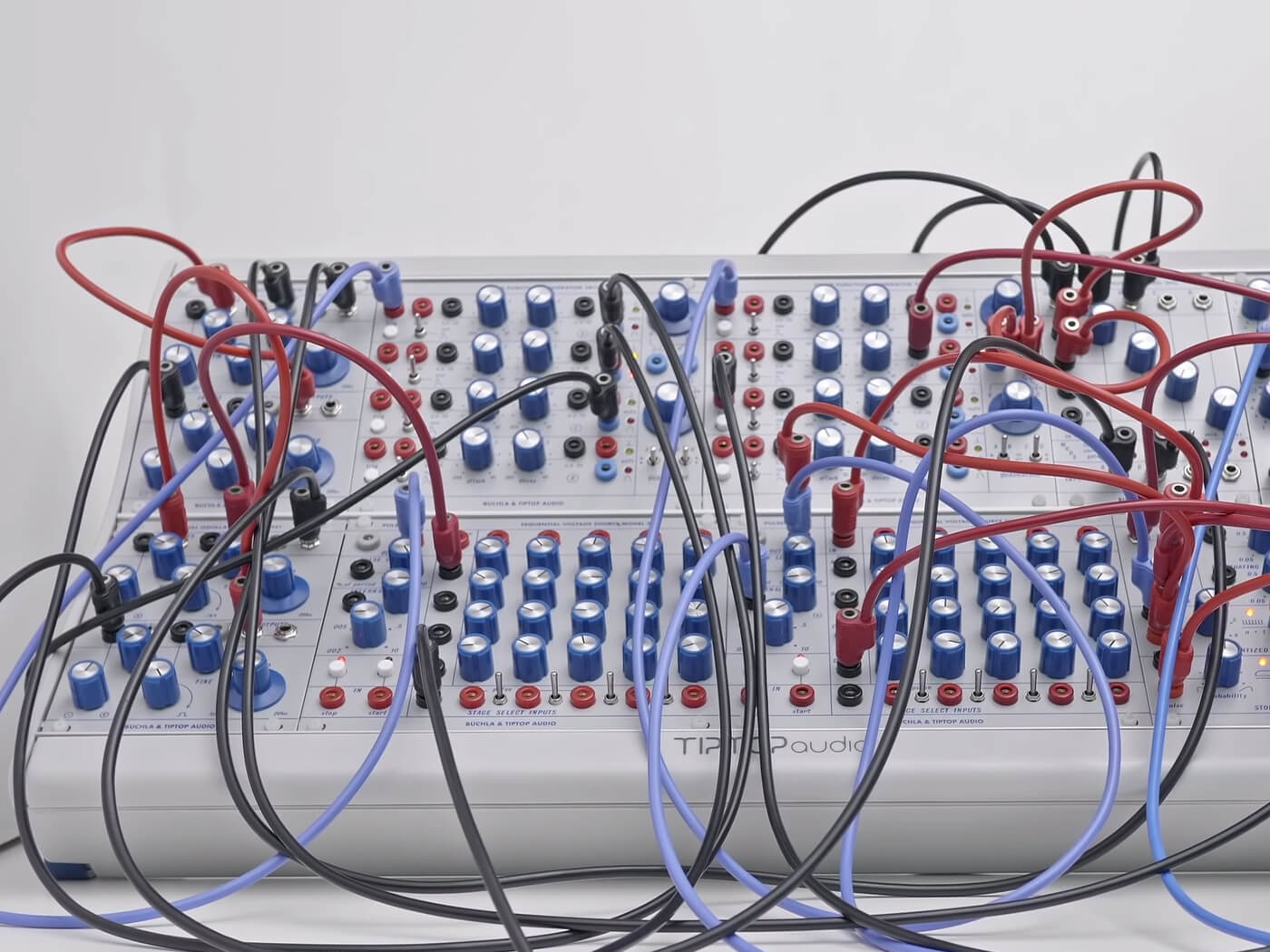 Of all the quirky instruments made by Don Buchla, the father of West Coast synthesis, the 200 series is one of the rarest and most desired. Now, announced at Superbooth, the modular synth first made in the 70s is available in Eurorack format – and it’s not exorbitantly expensive.

By teaming up with Eurorack modular experts Tiptop Audio, the Buchla 200 series modules are set to become available separately “as production schedules and component availability allows,” according to the brand.

When Buchla brought out the 200e – a modern redesign of the 70s 200 series – in the early 2000s, it was eye-wateringly expensive with complete systems costing up to $30,000. By contrast, modules produced by TipTop Audio as part of this collaboration are expected to be priced closer to $200 each. 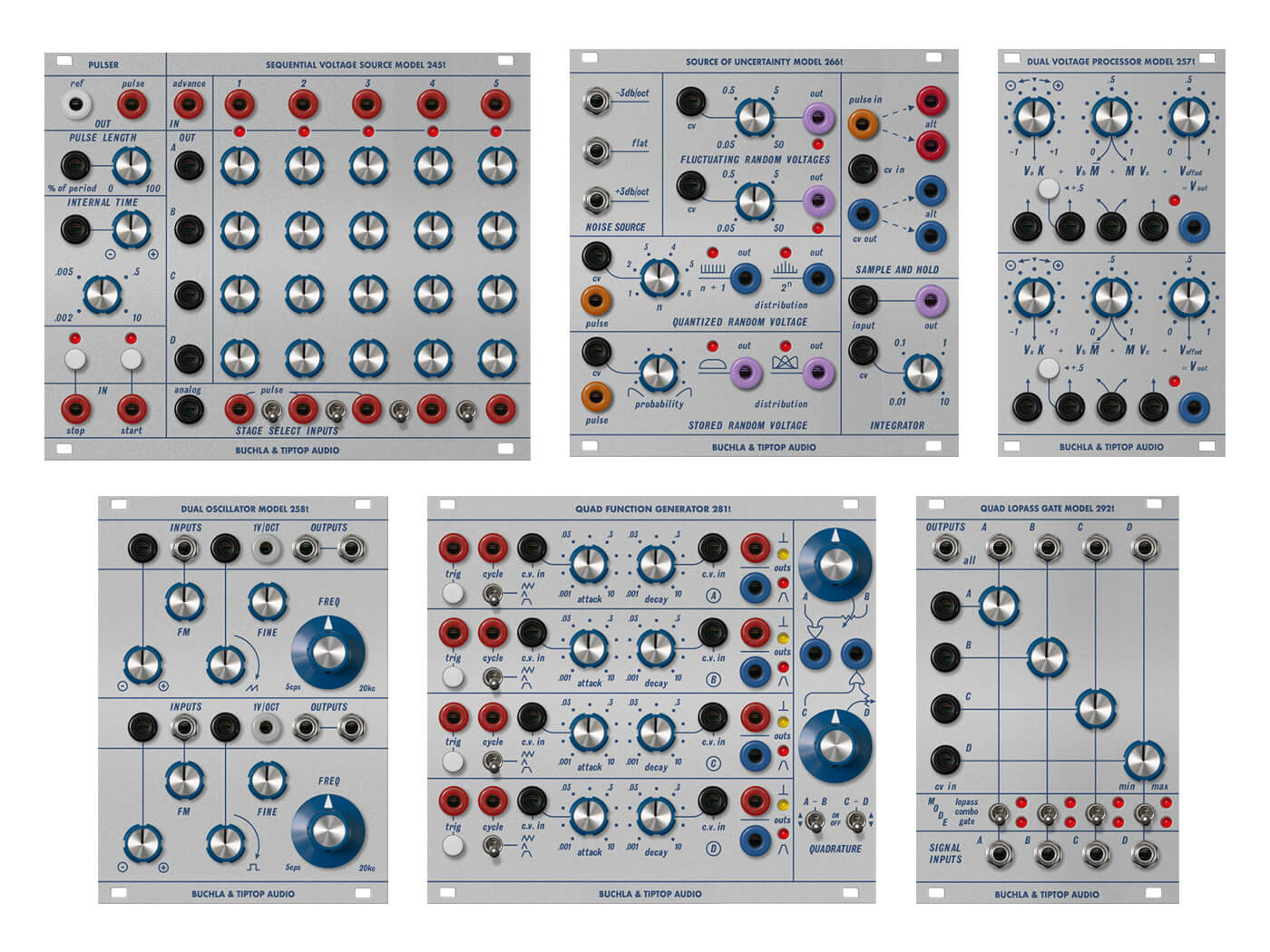 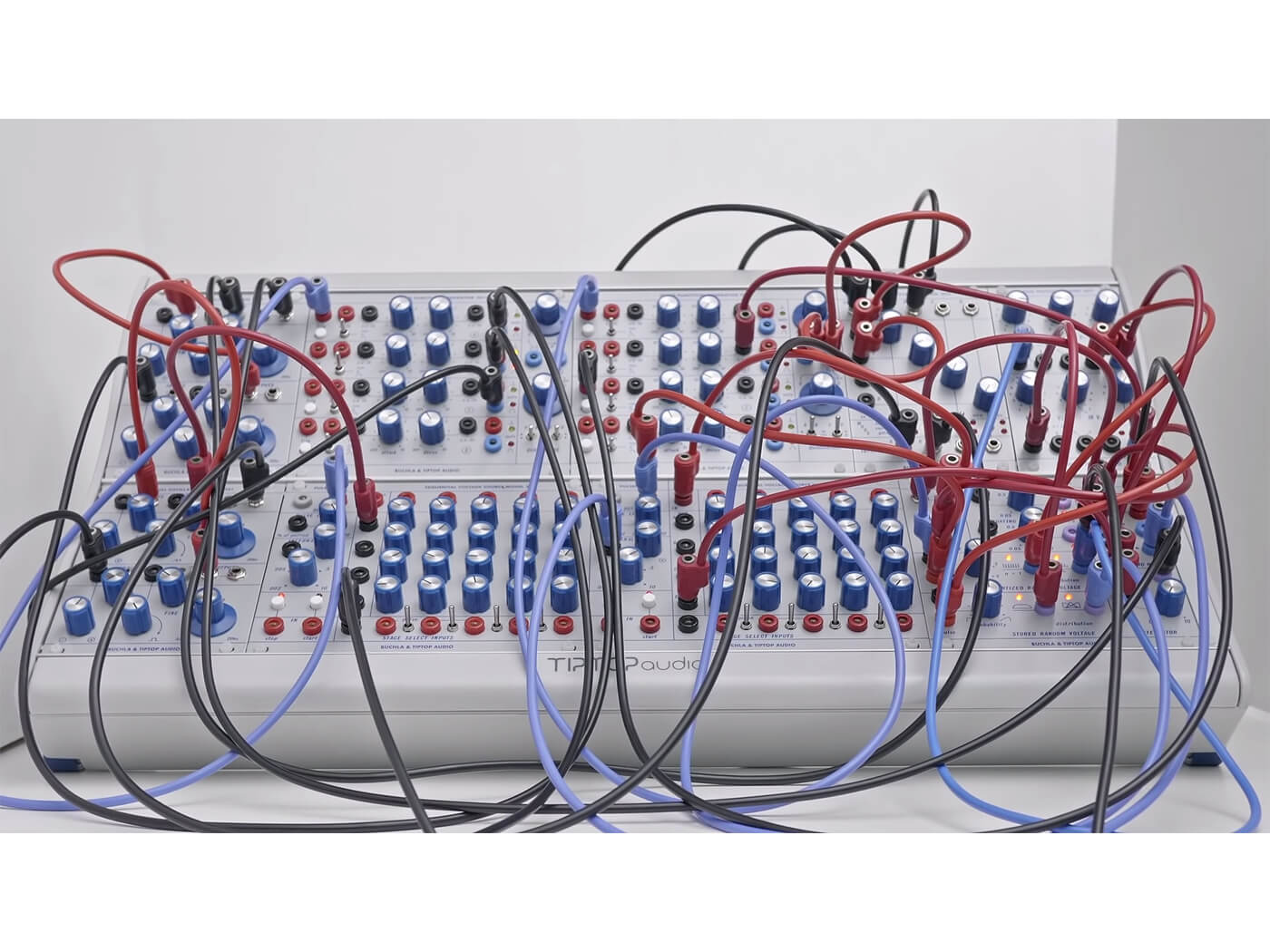 However, if you’re hoping to buy an entire system in one fell swoop, you might be disappointed. These modules are in various stages of development with estimated shipping dates ranging from Winter 2021 to Spring-Summer 2022. Gur Milstein of Tiptop Audio explains that modules will be released “one by one or in small groups.”

Hear it in action below.