Beyerdynamic might be late to the party, but the CEO Edgar van Velzen has said that the company are “proud to have prioritized sound quality over market pressures” 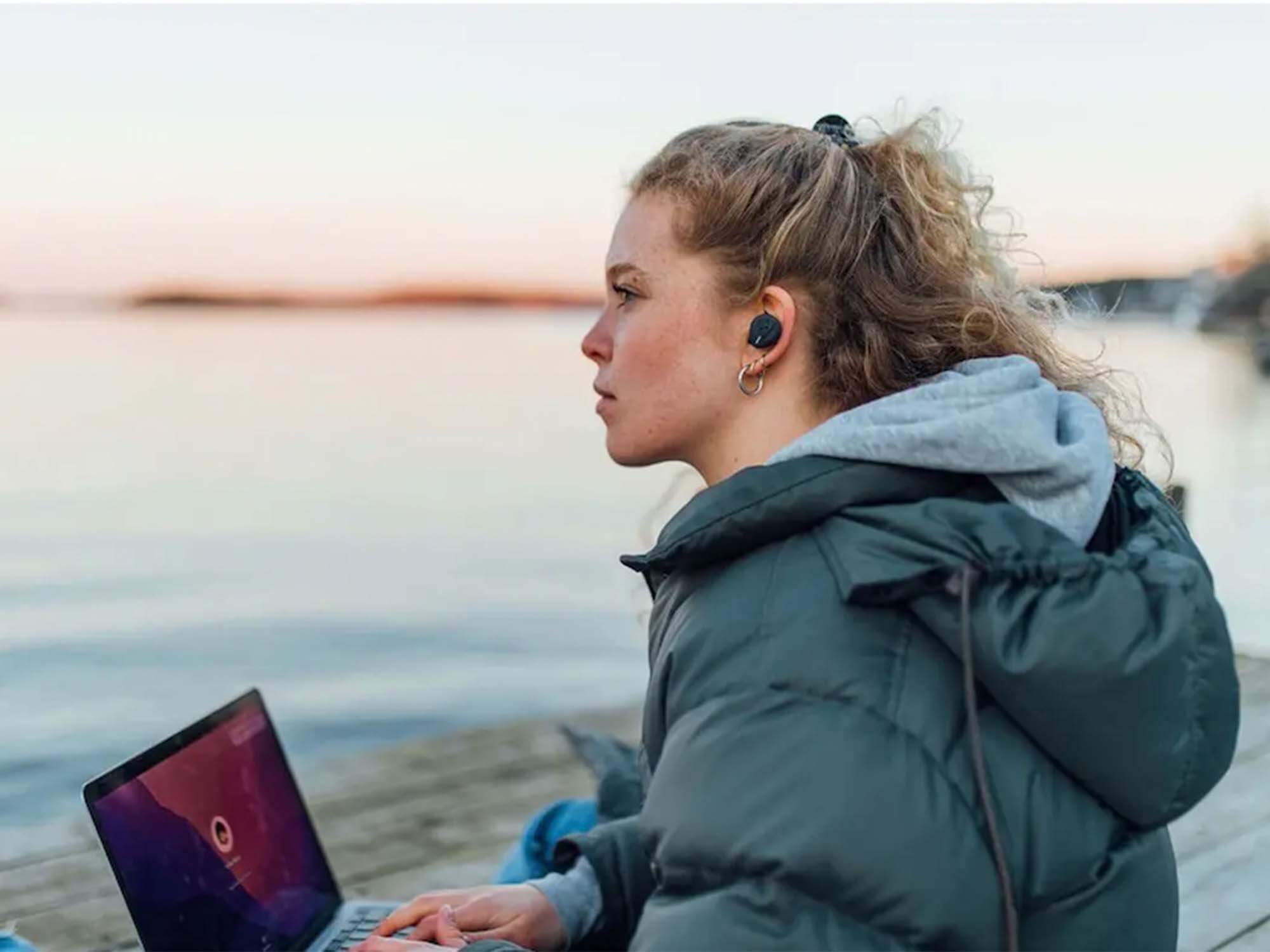 The audio gear company finally joins the slew of other manufacturers creating the product, with the hopes that Beyerdynamic has created something that stands out from the crowd.

With 10mm drivers and two microphones in each earbud, there is the hope that users’ voices should come through clearly on calls if Beyerdynamic holds up in its claim of capturing high-quality speech intelligibility “even in a noisy environment”.

The earbuds also come with five sets of silicone earpieces to help with fitting, as well as three memory foam earpieces for use during workouts, and IPX4 water splash resistance too. However, it’s definitely not recommended to wear in the shower…

The company has stated that users can get up to 11 hours of battery life on a single charge. Additionally, they also suggests that you’ll get up to 70 minutes of extra listening after 10 minutes of charging time in the earbuds’ case

Free Byrd is compatible with Fast Pair on Android, and there’s Alexa and Siri support as well.

While there has been criticisms that Beyerdynamic are quite late to the wireless earbud party, with Apple’s AirPods first being announced in 2016, Beyerdynamic’s CEO Edgar van Velzen said in a statement that the company are “proud to have prioritized sound quality over market pressures”.

He continues by noting: “and with this time taken, have successfully achieved a new level of development in sound performance, offering audio enthusiasts the perfect pair of in-ear [true wireless] earbuds that look and feel as great as they sound.”

For more information about the Free Byrd wireless earbuds, you can visit Beyerdynamic.com.