Behringer teases BRAINS – could this be its new free DAW?

The brand is sure to keep fans guessing until the 15 June launch. 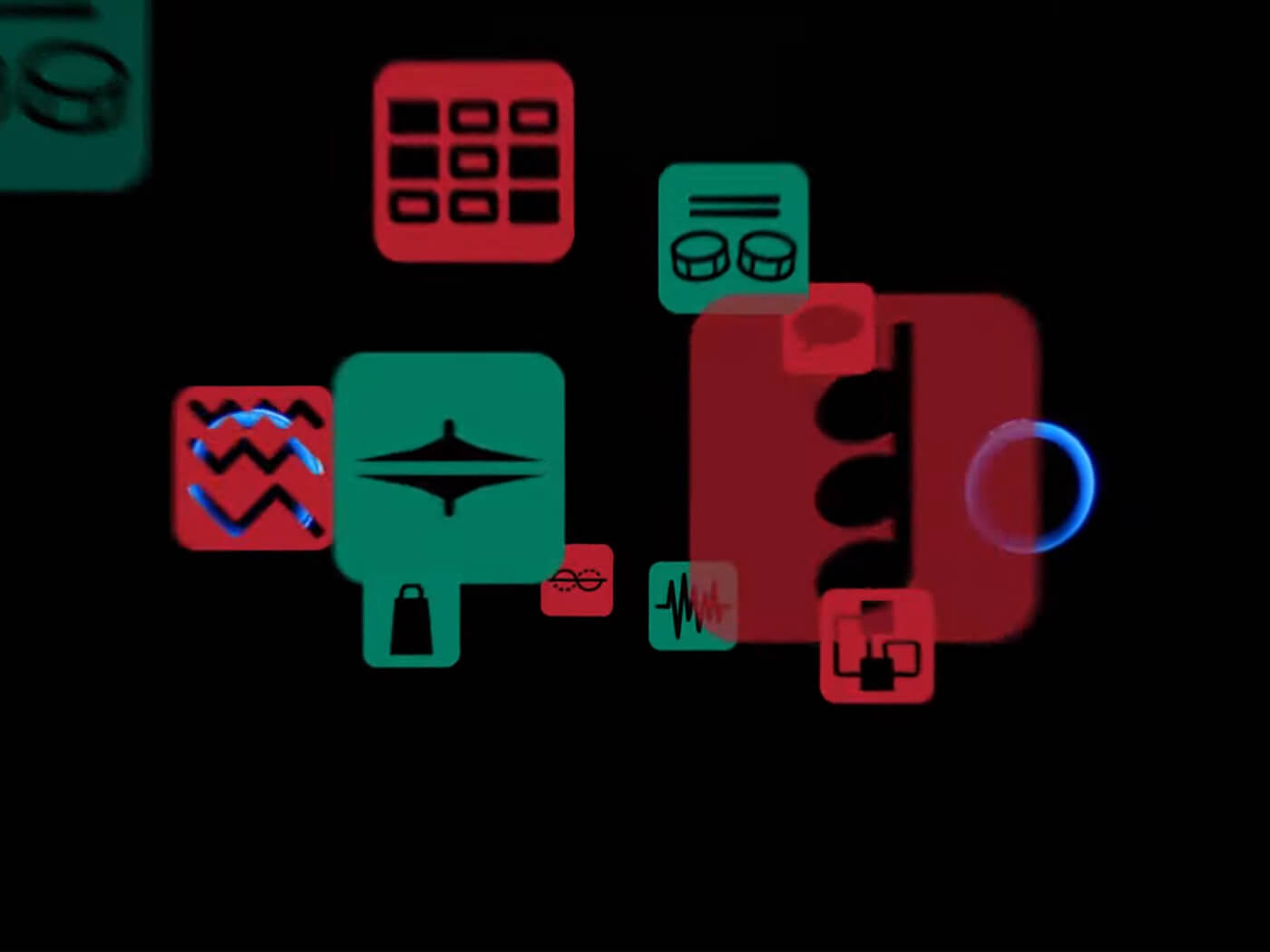 Behringer has taken to its YouTube channel to tease BRAINS, a mysterious new product due to launch on 15 June.

The teaser doesn’t give us much to go on – as is customary from the brand, which has a knack for its elusive yet parading marketing. However, there have been enough hints as of late to suggest that this could be the free Behringer DAW announced last year. Notably, Behringer’s Swing MIDI controller, which began shipping at the start of this month, has been designed specifically for the upcoming DAW.

Check out the teaser below.

Equally, BRAINS could be a new sequencer or sampler – something that Behringer fans have been requesting for a while now. Last year, the company teased Jam, an MPC-style sampler; this could have been the start of the journey to BRAINS.

At the very least, the name BRAINS suggests a centrepiece to a studio. Given Behringer’s prolific output of hardware synths, a hardware or software sequencer appears to be the one thing a Behringer setup is missing. As it stands, we’ll have to wait until 15 June to learn more.

This month, Behringer finally confirmed the full details of its long-awaited RD-9, a hardware drum machine inspired by the Roland TR-909. The company also teased the Polyeight synth, inspired by the revered Korg PolySix, adding an extra two voices.