A brief teaser for the instrument showcased Roland TR-808 sounds. 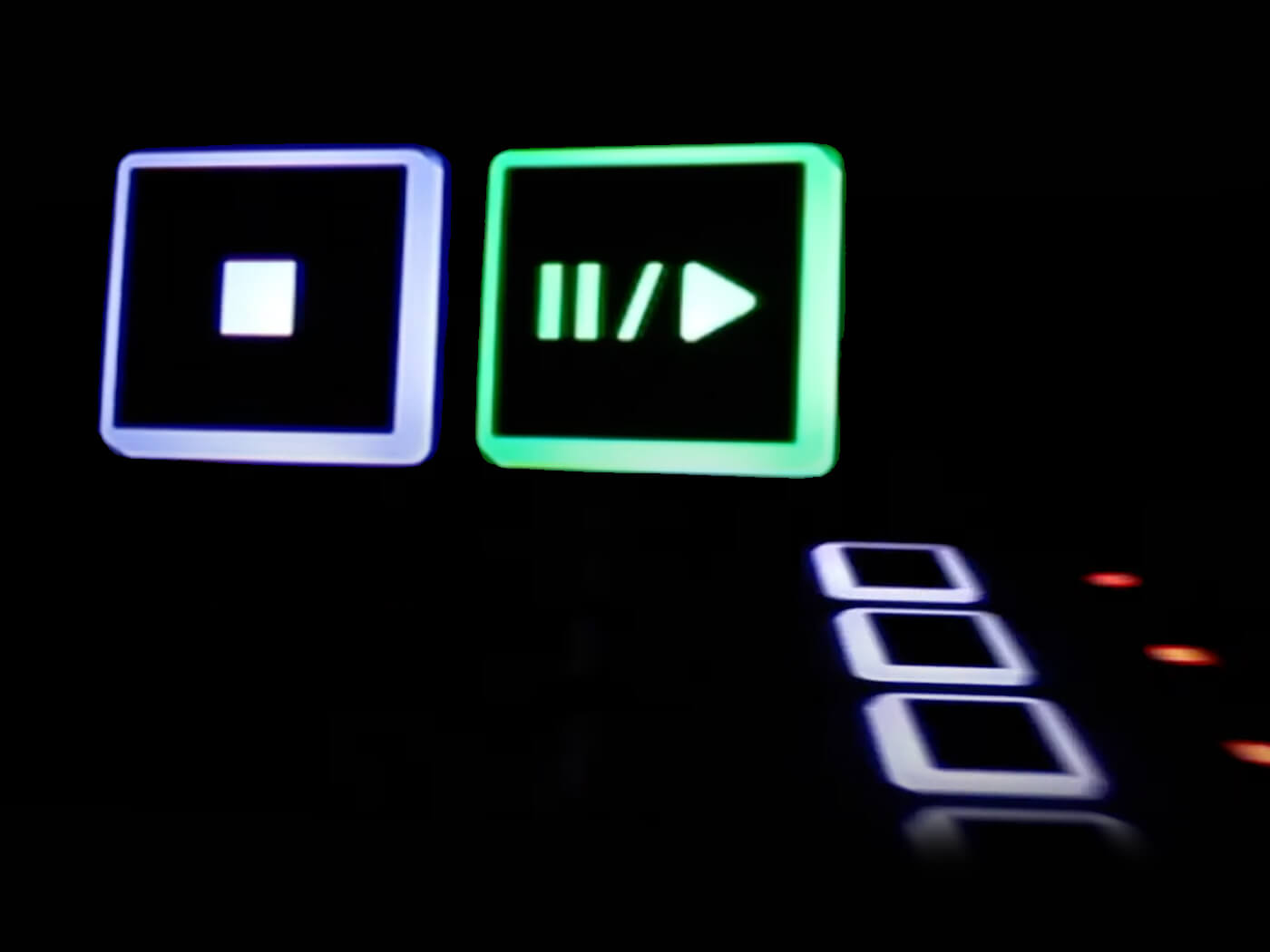 Behringer has launched a teaser video for an upcoming drum machine that will be revealed next week (28 June).

The brief teaser showed little of the device’s design, except for its sequencer lights, and some of its controls: four buttons backlit in white, a play/pause button and a stop button. The video’s title draws from a quote from Igor Stavinsky, the Russian composer who once said: “There is music wherever there is rhythm, as there is life wherever there beats a pulse.”

The sounds featured in the teaser are reminiscent of the Roland TR-808 – alluding to a possible revamp or update to Behringer’s 2017 clone of the classic drum machine, the RD-8.

Several fans have speculated the drum machine to be a Eurorack module of some kind. We’ll just have to wait until next Monday to find out what Behringer has in store.

See the teaser below:

There’s been a fair bit of activity from Behringer this month, as the brand made several product announcements and updates through its social channels.

Last Thursday (16 June), the brand teased its new sampler drum machine, LmDrum, which appears to be modelled after the LinnDrum from the 80s.

That same week, it announced a “major breakthrough” in its clone of the legendary Yamaha CS-80 – announced in July 2020 – bringing the highly-anticipated product a step closer to production.

The brand also announced Brains on 15 June, a multi-engine oscillator module for Eurorack with 20 synth engines for a range of applications.