The synth sports a very similar layout to the Sequential Rev4 Prophet-5 introduced in 2020. 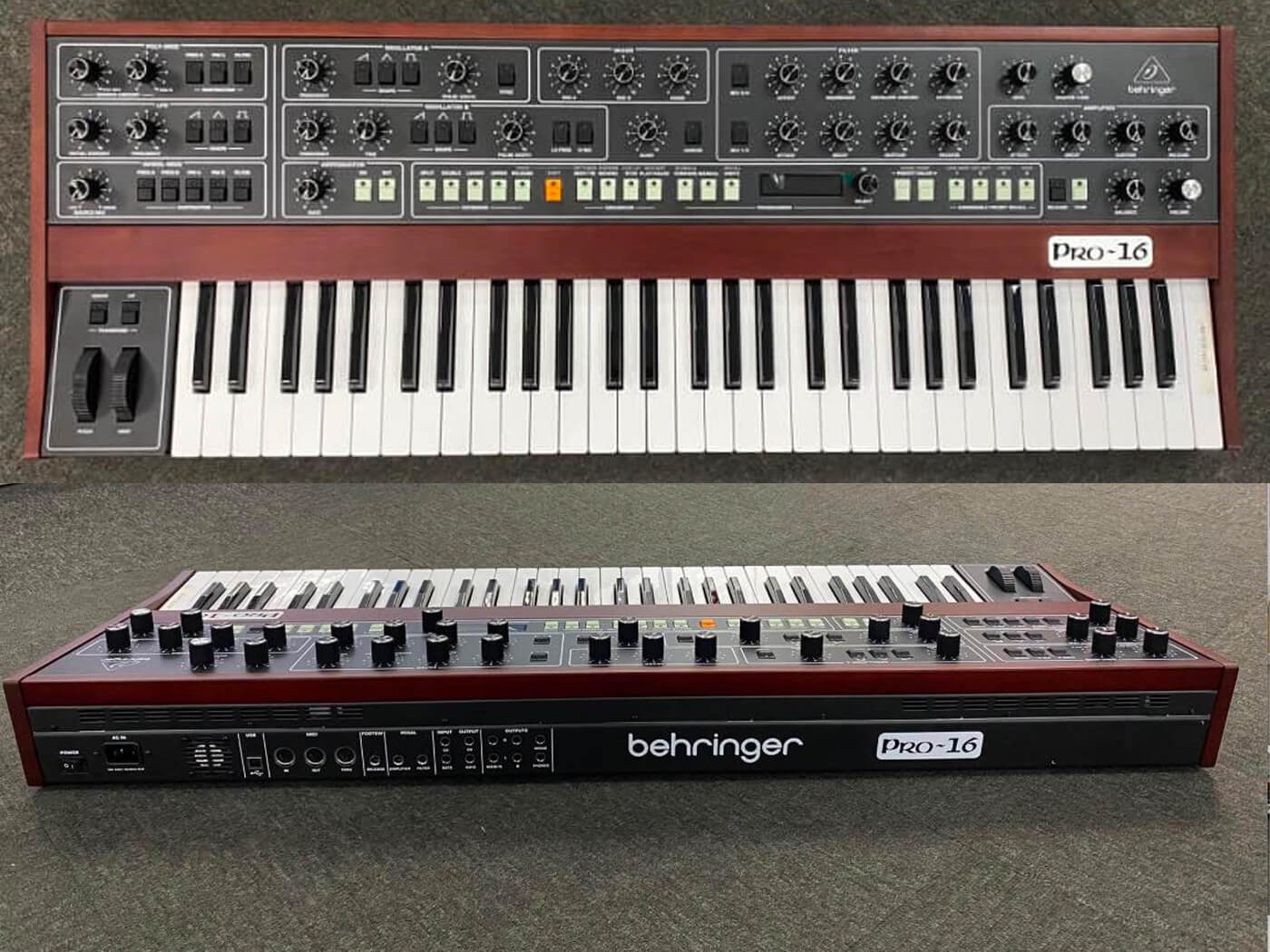 Behringer’s upcoming recreation of the Sequential Prophet-5 now has a completed prototype, bringing the synth a step closer to hitting shelves.

As explained in a Facebook post from Behringer, the Pro-16 is now heading “full force” into firmware development. The synth features a very similar layout to the original and, guessing by its name, could offer 16 voices, each based on that found in the Pro-One tabletop synth.

Aside from that, details are still scarce on new features the synth will bring to the table. Sequential introduced the Rev4 Prophet-5 and -10 synths last year with a new Vintage knob that recreates the behaviours of past models with a secondary filter on deck. Interestingly, it looks as though Behringer’s recreation has a knob in the same position, though we can’t say for certain what it does.

The Pro-16 is just one of the many recreations of classic synths Behringer has in the works. The brand has recently shown off an upcoming reproduction of the Roland SH-5 and revealed a Polivoks-style synth is in the works, designed with original Polivoks designer Vladimir Kuzmin.

In other Behringer news, Auratone LLC successfully defended its trademark against Behringer parent company Music Tribe in a dispute over the Auratone name. Music Tribe began selling its own recreations of Auratone speakers under the mark in 2018, prompting a lengthy legal battle that concluded in arbitration last month.