Is Behringer releasing a paraphonic K-2?

The MS-20 clone appears to be the star of a new teaser video.

Judging from the last ‘Warp Drive’ video, which saw Behringer’s Minimoog clone, the Model D, get a paraphonic update in the shape of the Poly D, it seems likely that another one of its monosynths is set to get a similar treatment.

Although dimmed in the video above, an increase in brightness would appear to confirm that it is in fact the K-2 that’s the subject of the ‘Warp Drive’ update. 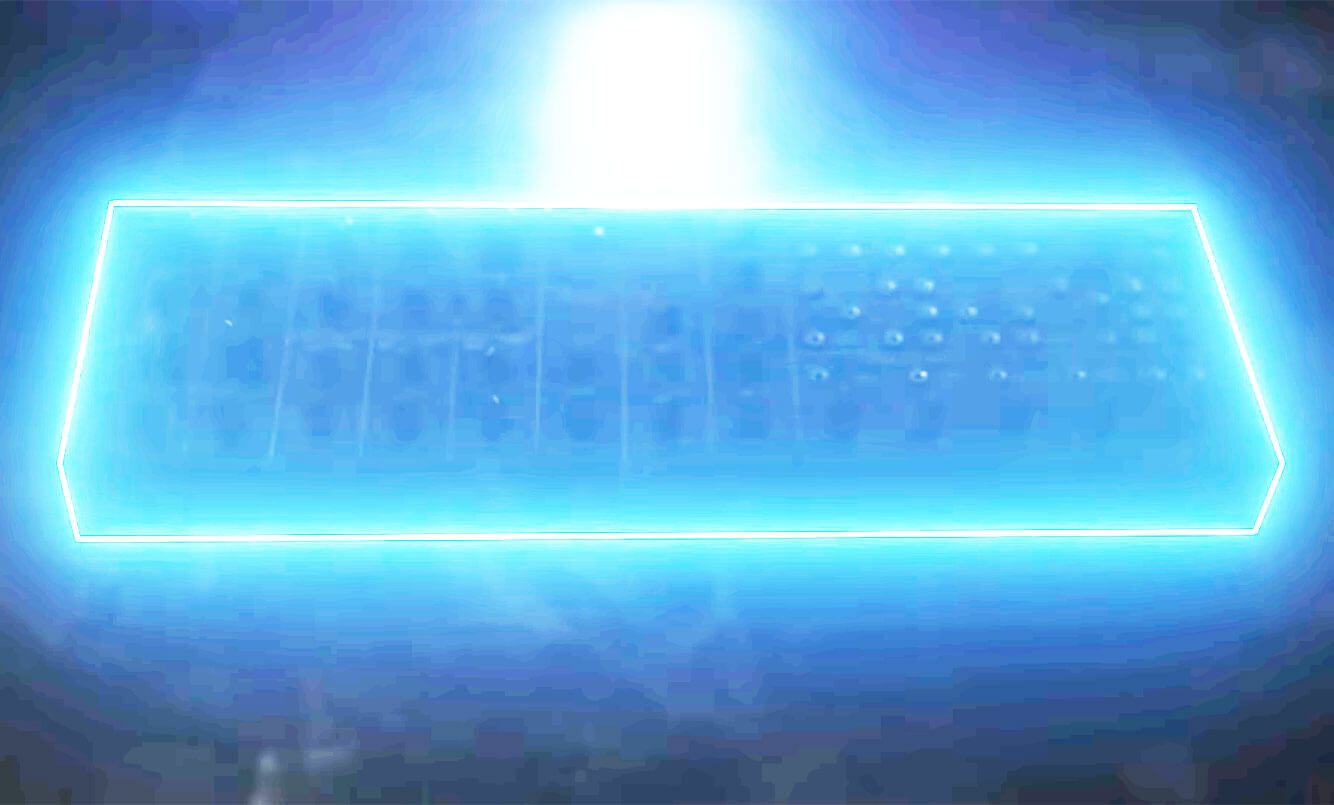 The K-2 is a clone of the Korg MS-20 module, which was reissued by Korg in three new colours at January’s NAMM 2020 trade event. The MS-20 is one Korg’s most iconic synths, dating back to 1979 and it’s been brought back in various guises over the years. Notably as the MS-20 Mini back in 2013 and as a limited edition DIY module in 2015.

Interestingly, Behringer recruited Hiroaki Nishijima last Autumn, the inventor of the Korg MS-20. Behringer also announced the development of its ARP 2600 remake while Korg was showcasing its own 2600 synth at NAMM 2020.

Whether Behringer will opt for a paraphonic rendition as with the Poly D, or something completely different remains a topic of debate. No further dates or details have been revealed by the brand, which has left some fans in dismay. The video sits at a 50/50 like to dislike ratio on YouTube, with some fans expressing their frustration in the comments at the hype and lack of complete concrete details.

Behringer sparked controversy in the synth community in March 2020 after launching an online attack against journalist Peter Kirn of CDM. The bizarre incident went as far as Behringer filing a trademark for the name KIRN.

Nonetheless, Behringer’s affordable line of clones and vintage-inspired synths has allowed many producers to get their hands on hardware instruments that would otherwise have been beyond their reach, in the last few years. No doubt many synth enthusiasts will be keeping their eyes on this one.