The eight-voice synth is now in an “early prototype” phase. 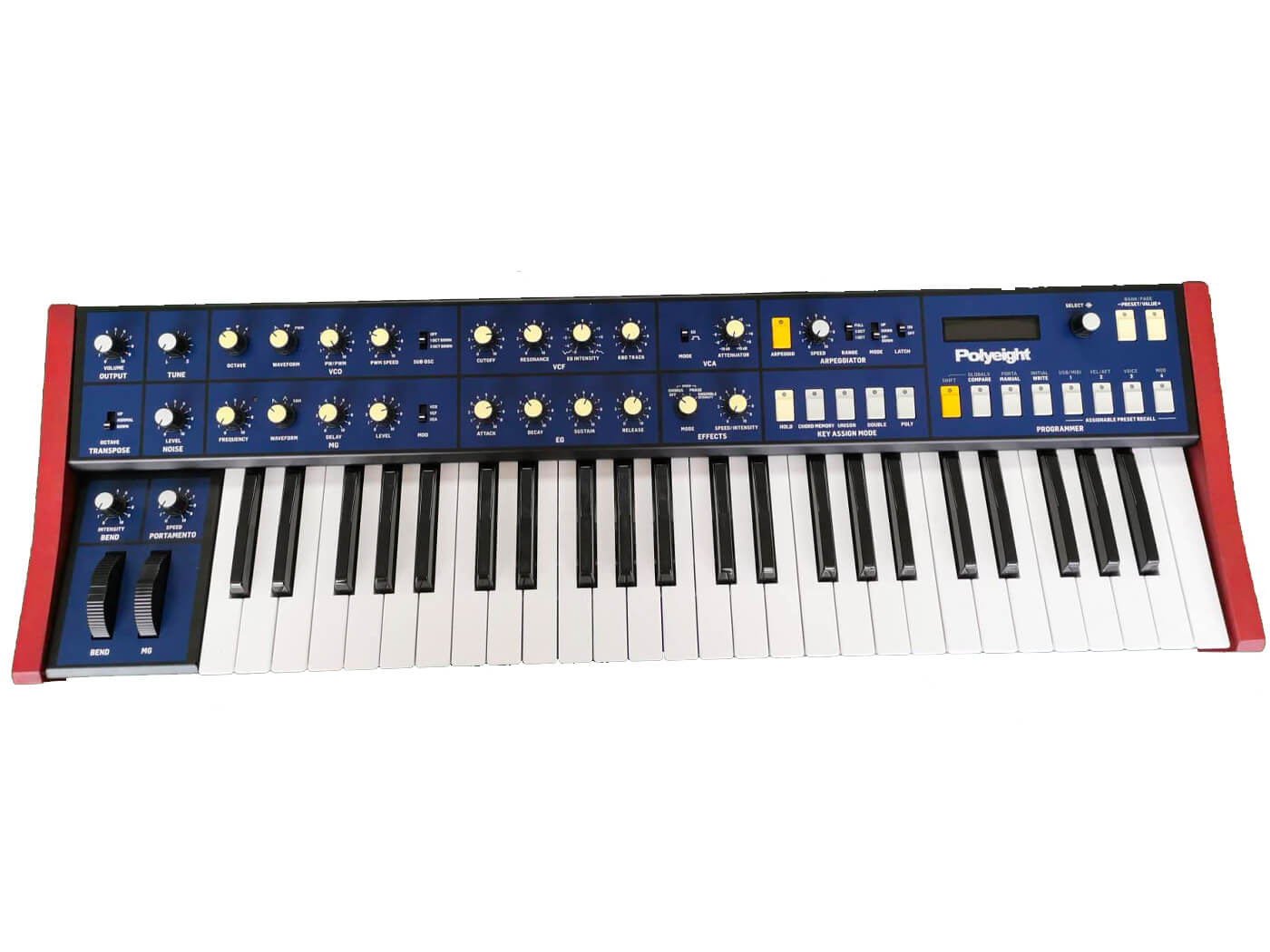 Behringer has revealed that it is working on a recreation of the Korg PolySix. Dubbed the Polyeight, the upcoming synth adds two voices and a few new functions to the original six-voice synth.

According to the brand, the Polyeight, which is currently in an “early prototype” phase, will not be a “pure clone” of the PolySix thanks to new functions. “We have retained the analogue section, but added two more voices [and] a much improved user interface with very useful functions,” the brand said in a Facebook post last Friday (2 April).

The brand also said that its adoption of a new ARM platform has cut down on the synth’s development time.

What an exciting day – the first Polyeight has come alive:-) While this is still an early prototype, the firmware is…

Images from Behringer also reveal that the Polyeight adopts modern connection protocols such as USB and MIDI DIN.

Behringer has yet to announce the Polyeight’s pricing and availability.

The Korg PolySix was released in 1981, and became a popular and affordable polysynth. Vintage units, however, use nickel-cadmium batteries that would have expired by now, potentially causing corrosion on the circuits. Despite this, the synth has enjoyed a slew of notable users spanning generations, from Alphaville and Kitaro to Damon Albarn and Chvrches.

Stay up to date with music technology news, here.