Behringer announces MS-20 clone out of the blue

The K-2 desktop synth module is ready for shipping. 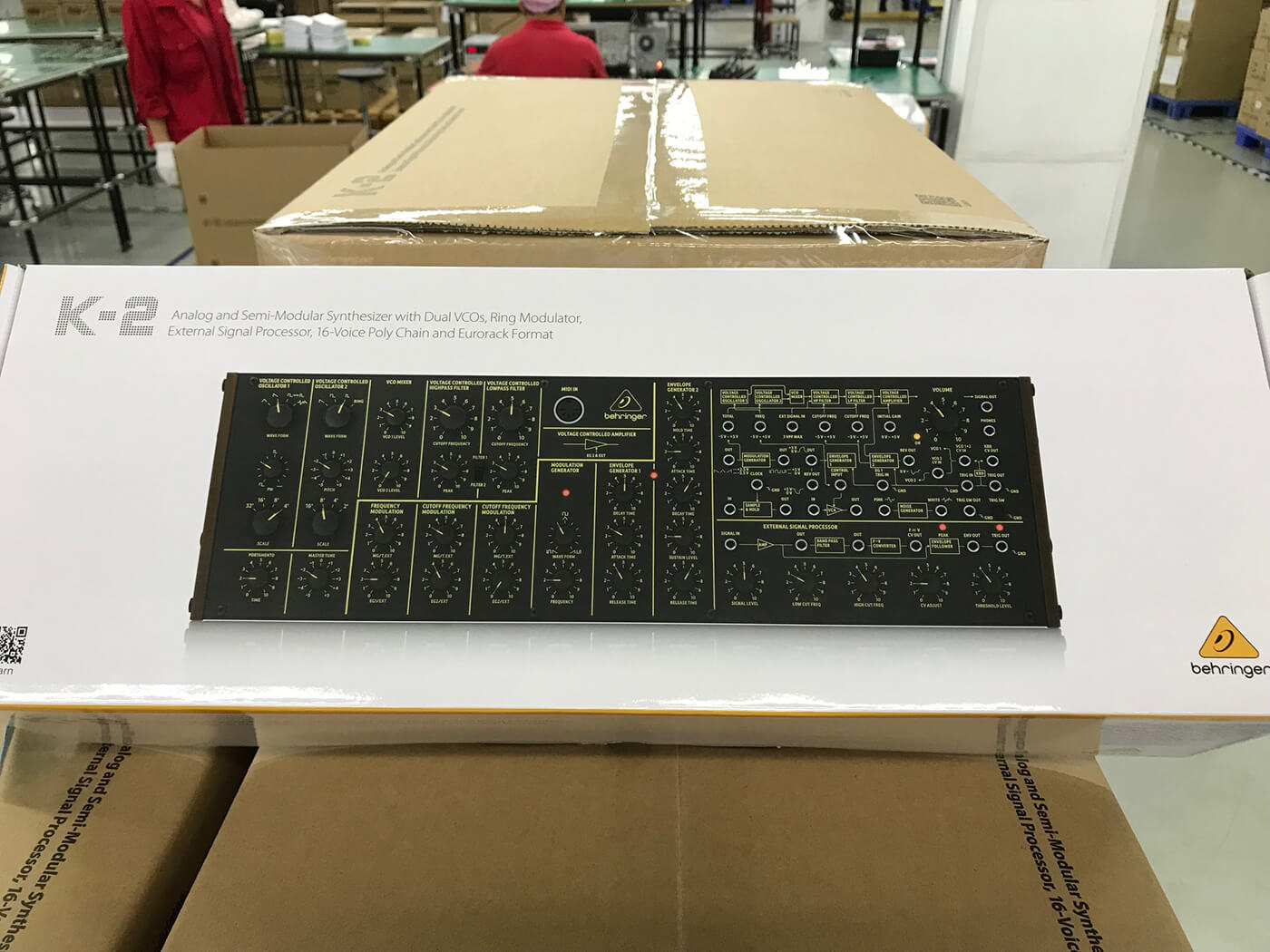 In a departure from its routine of teasing products well in advance of their launch, Behringer has unexpectedly announced that 2,000 units of its K-2 synths are ready to ship.

The brand made the announcement on Facebook, but didn’t provide further details about the Eurorack synth, which is a clone of Korg’s MS-20. Although the K-2’s specs are unknown, the packaging appears to indicate that the semi-modular synth features a pair of VCOs, ring modulation as well as the ability to chain 16 units for 16-voice polyphony.

The K-2 is but one of many clones that Behringer has unveiled this year. The German company recently opened pre-orders for the RD-8 analogue drum machine and Arp Odyssey synth, both of which were preceded by the Crave synthesizer launched at NAMM 2019.