The all-analogue oscillator is “an authentic reproduction of the original 1970s circuitry.” 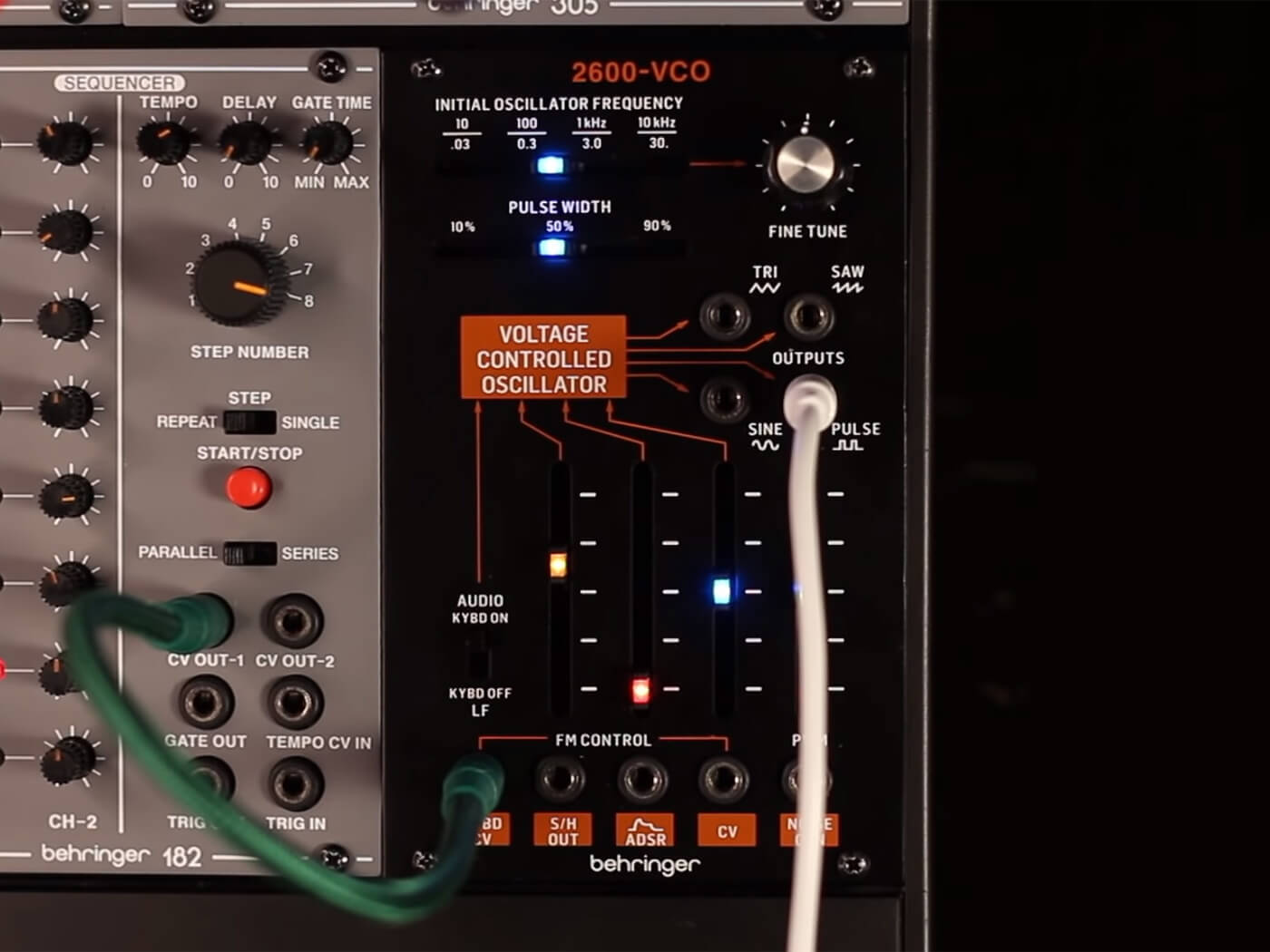 Riding on its huge wave of recent releases is Behringer, announcing a 16HP Eurorack oscillator module based on the ARP 2600, dubbed the Behringer 2600-VCO.

According to the brand, the analogue module is “an authentic reproduction of the original 1970s circuitry”. Considering Behringer already has a full ARP 2600 reproduction, this should come as no surprise. The VCO features four waveshapes, including sine, triangle, sawtooth and square and can be generated at a frequency between 10Hz to 10kHz, or 0.03Hz to 30Hz to use as an LFO.

Aesthetically, the Behringer 2600-VCO clearly resembles the classic ARP 2600, with some of the new quirks that the Behringer 2600 sports, such as the multicoloured LEDs. There’s also a Moog-style Fine Tune knob, which will let you tune up the VCO to other instruments.

Behringer is going all-out on its affordable Eurorack modules this year. In June, the brand announced Brains, a multi-engine oscillator with 20 synth engines, incorporating features from Mutable Instruments’ open-source Plaits Module. Then, it announced three complete modular systems based on the Moog System-55, dubbed the Behringer System-15, System-35 and System-55. The Behringer 2600-VCO is also pretty affordable, considering the price of many boutique Eurorack modules.

Weighing in at a modest $99, the Behringer 2600-VCO is in stock now and immediately shipping from the company’s factory.