The brand proudly announced that the VCF and envelopes have been successfully replicated 100 per cent identically. 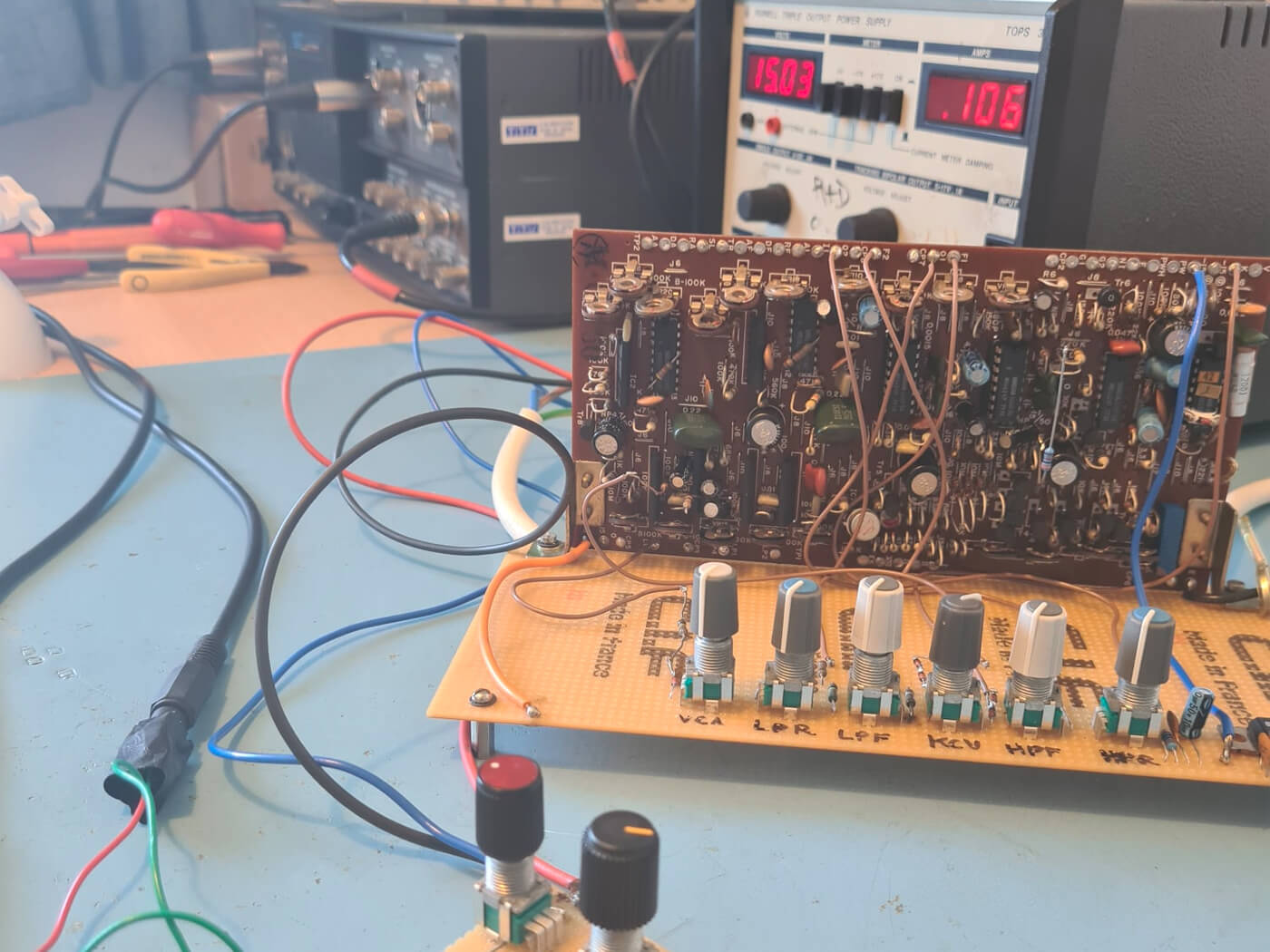 Behringer has shared that its reached a “breakthrough” with its upcoming DS-80 analogue synth – its clone of the legendary Yamaha CS-80.

The German brand announced back in July 2020 that it had begun work cloning the iconic late-70s synth. The project is far from straightforward, according to Behringer, as the original chips and documentation for the original’s circuit board’s semiconductors are unavailable

On Wednesday (16 June), Behringer proudly announced that the highly-anticipated synth was a step closer to production as it had succeeded in replicating “critical functions such as VCF and envelopes [100 per cent] identically.”

“Re-engineering a nearly 50 year old design is not trivial,” it wrote. “John [an employee described by Behringer as its ‘analogue guru’] is painstakingly measuring every function of the CS-80 voice board, while redesigning the circuitry with current components.”

It continued: “This exercise alone has been taking around one year, because the CS-80 employs a very unusual VCO, VCF and wave-shaper design, which gives the synth its unique and incredibly beautiful sound.”

What’s next in line for the Behringer DS-80 to come to fruition is for its VCO and wave-shaper circuit to be completed, before a voice board gets put together for “testing and comparison.”

Fans of the brand have responded to the update with great enthusiasm. “Thanks for all that you do for the synth world (and electronics),” wrote one fan. “Of the most important music companies, you rank right at the top.”

Another wrote: “Absolutely amazing John and Behringer. It is so exciting to follow these updates on this particular instrument.”

The original Yamaha CS-80 is perhaps best known for its prominence in the Blade Runner soundtrack by Vangelis. It was also used in the soundtrack for the film, Chariots Of Fire.

Yesterday, the brand also teased a new sampler drum machine, the LmDrum,  seemingly modelled on a the LinnDrum.