Behringer announces the 2-XM, a Eurorack clone of the Oberheim Two-voice

There may be a considerable wait for the synth to appear, however. 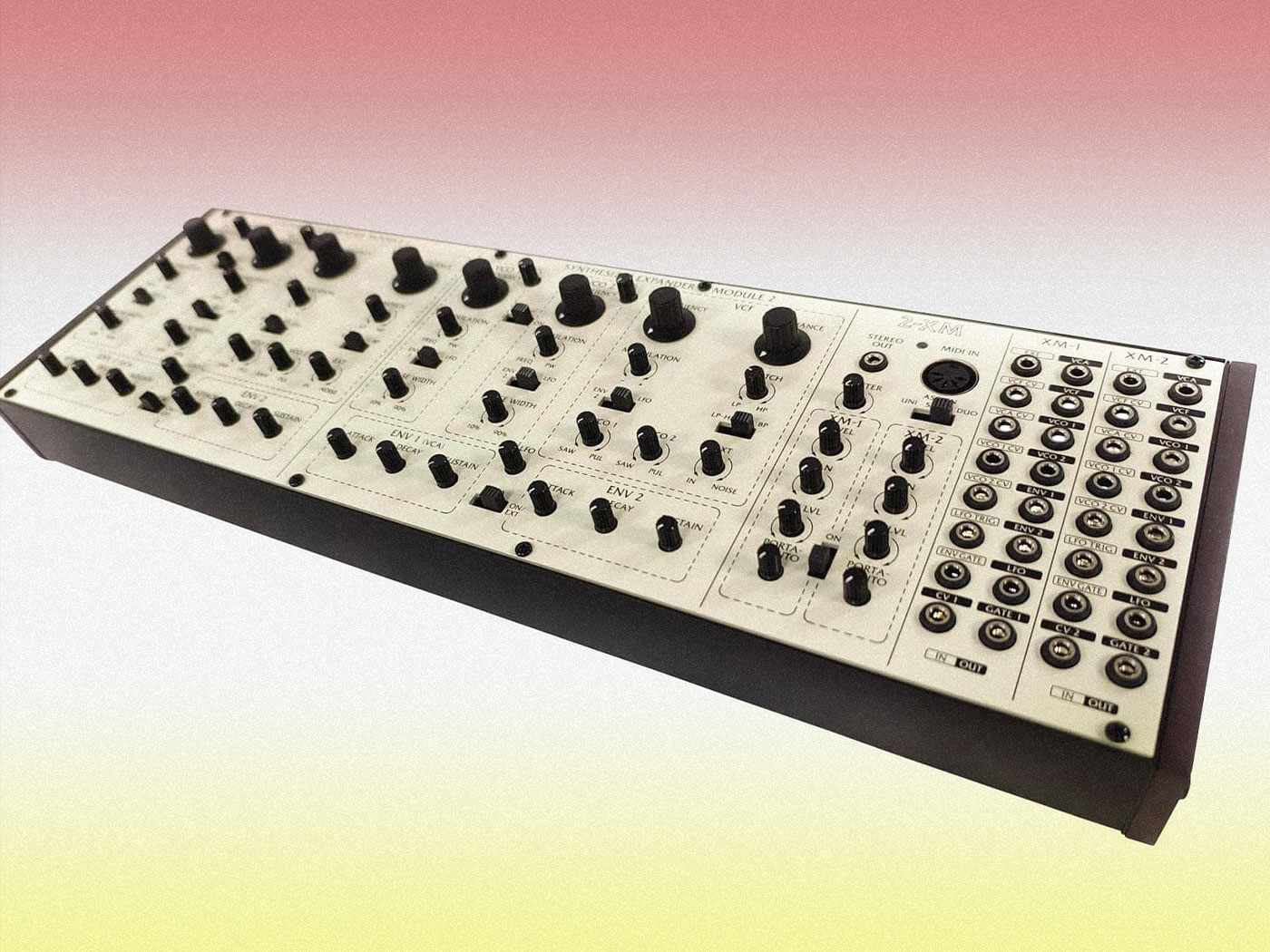 After a flurry of recent synthesizer announcements, Behringer has unveiled yet another new instrument – an Oberheim Two Voice-inspired Eurorack unit called the 2-XM.

Behringer’s 2-XM is a comparatively affordable iteration of the classic Oberheim Two-voice polyphonic synthesiser. Only this time, the synth has been compacted down into Eurorack format.

With Behringer promising “authentic reproduction of SEM 2-Voice circuitry from the 70s”, the 2-XM constitutes four VCOs, two multi-mode VCFs, two LFOs and four envelopes, as well as a Moog Mother-32-style patch matrix on the right-hand side for CV control. It also offers 6.3mm stereo outputs and MIDI and USB implementation with selectable voice priority. 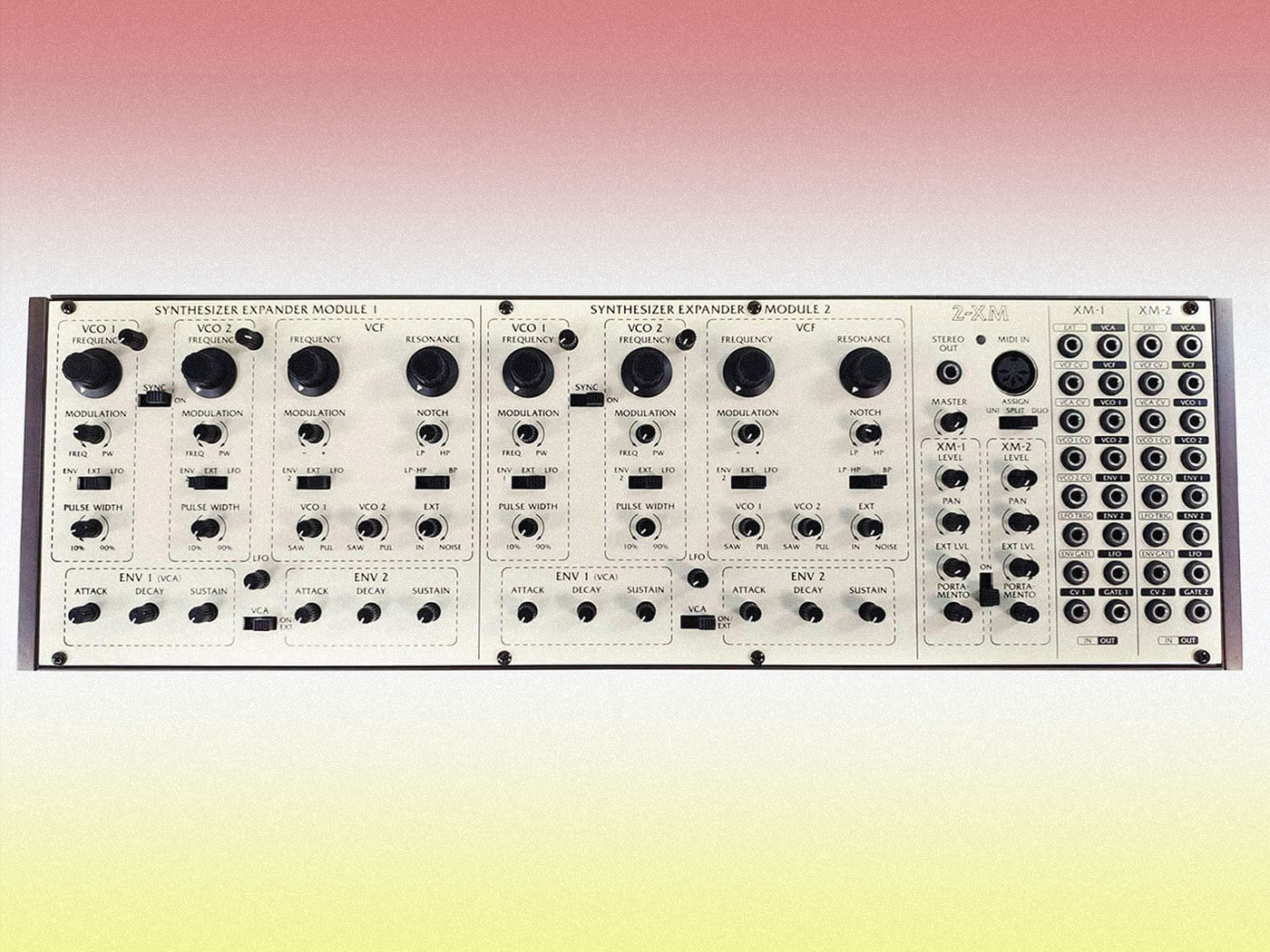 The Oberheim Two-voice was an instrument built around a coupled pair of Oberheim’s Synthesizer Expander Modules, offering two-voice polyphony with a 37-note keyboard and sequencer. Released in 1975, this placed it ahead of competitors such as Moog or ARP, though it would soon be superseded by the likes of the Roland SH-101 and ARP Odyssey. Oberheim’s own Eight-voice would also somewhat overshadow the Two-voice with its significantly more powerful polyphony, but maintained the fundamental SEM-based design of its predecessor. 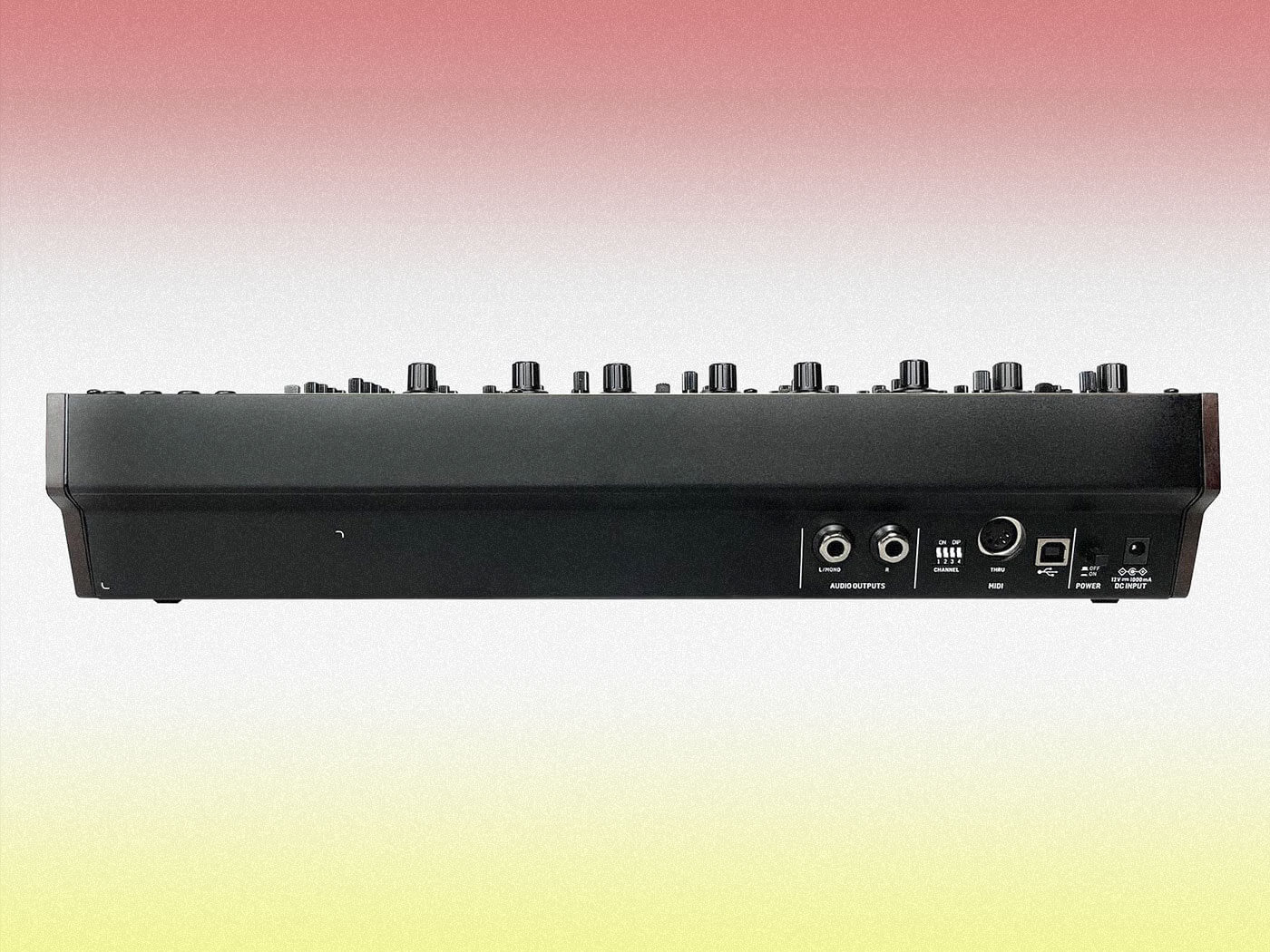 Whether or not the 2-XM will come to fruition anytime soon is still up for debate. “The product is fully developed,” insists Behringer, “and once we receive the semiconductor chips, the 2-XM is on the way to you.”

No doubt the global shortage of semiconductor chips has contributed to Behringer’s delays, but it wouldn’t be the first time the company has announced an instrument only to have prospective buyers wait an indeterminate amount of time before they can acquire it. Behringer’s UB-Xa clone of the Oberheim OB-Xa has been teased multiple times since 2019, yet there remains little sign of the instrument hitting the shelves.

The Behringer 2-XM comes with a suggested price of $299.