Behringer teases “over 50 new synths” in the pipeline, including an EMS VCS 3 remake 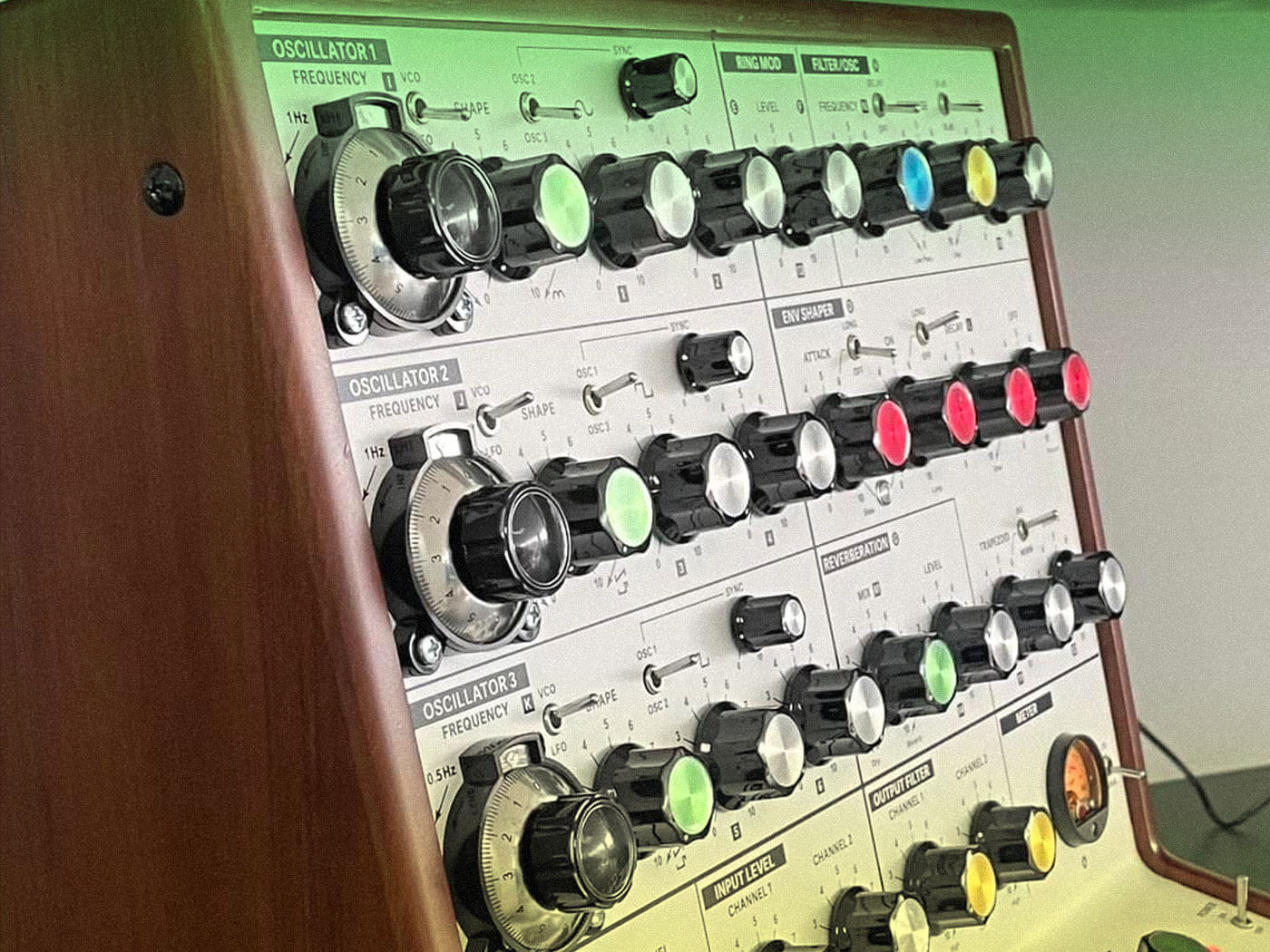 Claiming it is working on over 50 new products, Behringer has been teasing fans with an array of new products in recent months. This includes, most recently, its take on EMS’s “Putney” synthesizer, the VCS 3.

From the array of new releases currently said to be in development by Behringer, few seem more anticipated than its approach to the 1969 VCS: a portable analogue synthesizer, first developed by Electronic Music Studios.

Behringer claims that the reimagined version of the synth is in the stages of final pre-production, soon to be launched as it heads to its beta testers and awaits the “final sign-off”.

Showcasing images of the current design, Behringer appears to replicate the original design of the “Putney” synthesizer to extensive detail. The EMS VCS 3 can be heard on iconic recordings by artists including King Crimson, The Who and Pink Floyd.

In a social media post, the brand stated that the synth took a longer amount of time to construct than usual. Behringer claims that the “mechanical construction of the matrix plus the recreation of analogue circuitry was very complex and needed several iterations”.

Wow, we’re getting close with this beauty. Here’s our final pre-production model which will now go to our beta testers…

Said to be designed alongside an analogue synth expert, Behringer adds that its upcoming VCS 3 rendition has spent over two years in construction, intending to recreate the sound of the original unit as meticulously as possible.

Not merely replicating the original design, the Behringer edition will also come equipped with numerous new features, with functions including MIDI, a spring reverb and the subtle addition of a manual gate button, which has proved popular among many of its other releases.

Behringer added in a follow-up Facebook post that it has “seven hard-working teams simultaneously working on over 50 synths,” and that the brand is “just warming up” with its gear releases.

We just wanted to take a moment to thank you for your patience. We have seven hard working teams simultaneously working…

Neither a shipping date nor price guide has been announced for the Behringer VCS 3 yet. However, with the abundance of new releases apparently on the way, it could be that the EMS remake isn’t as far off as some of the other synths Behringer has teased, as it progresses into the final stages of development.