The new clone comes a week after Korg’s remake sells out. 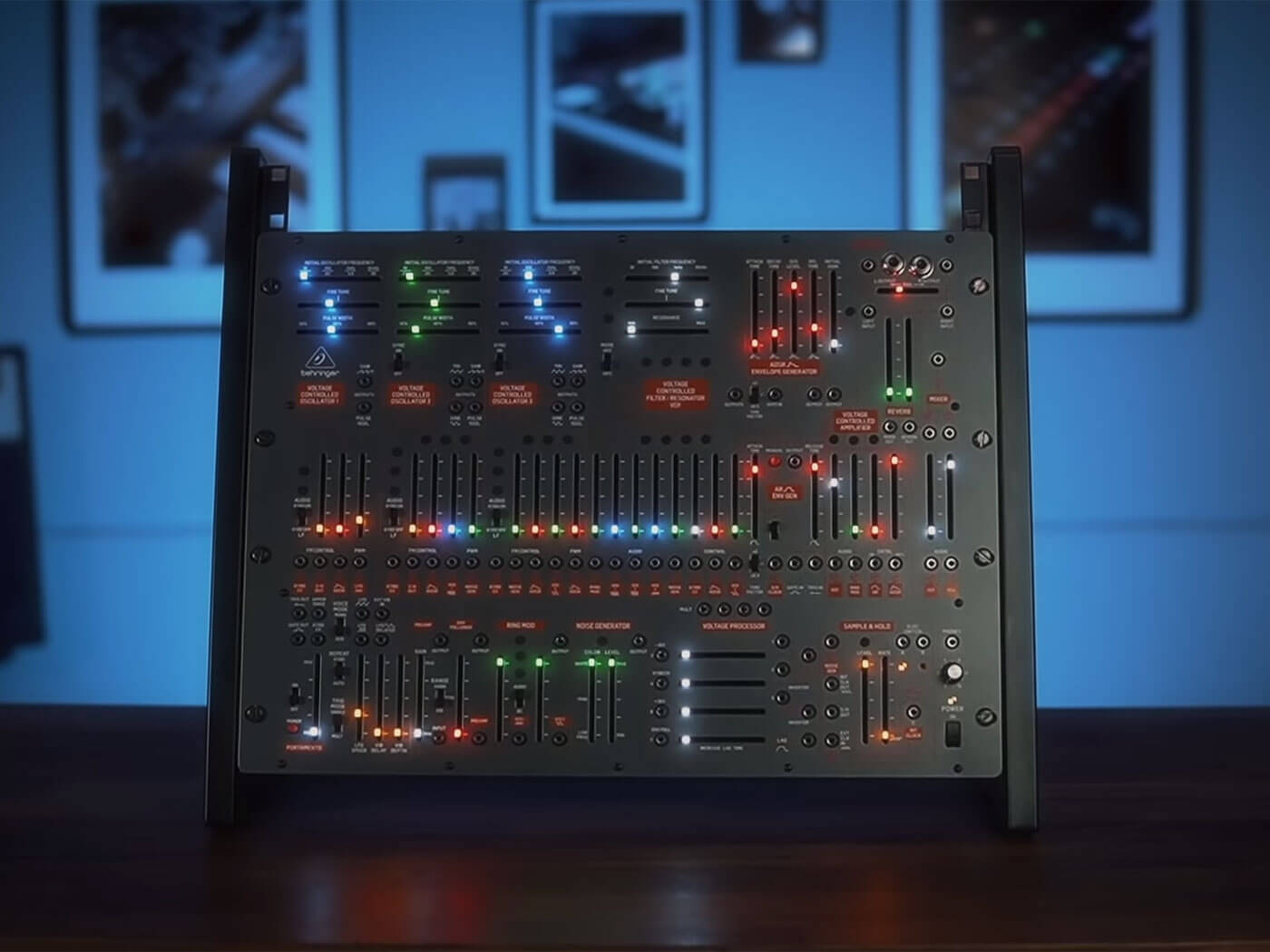 NAMM 2020: Behringer has announced another new synth, this time creating its own version of the ARP 2600, featured in an online video short with Rob Keeble, a Behringer engineer.

Despite not attending this year’s NAMM in California, Behringer has made no shortcomings to stay relevant in the synth world. In what feels like a mic drop moment, the manufacturer has taken to the usual YouTube platform to announce its remake of the ARP 2600. The Behringer 2600 ditches the keyboard, speakers and suitcase of the original ARP model and is built as a rack synth.

This comes only a week or so after Korg announced its own ARP 2600 rerelease, that is actually no longer available due to a sell-out with a price tag of £3400. It’s highly probably that Behringer’s version will undercut Korg’s rerelease. We heard that Korg may be looking to extend its production run of the 2600, but the news of Behringer doing the same may be a blow for the Japanese manufacturer.

Rob Keeble walks us through the design process of the 2600, explaining how the VCO and VCFs accurately reproduce the sound of the original ARP 2600, plus some improvements from Behringer. A few immediate cosmetic differences are the LEDs present on the panel, which stray from the usual red to a mixed bag of colourful lights. The orange colour scheme is also a slightly different design choice when compared to ARP’s instantly recognisable blue layout.

Behringer 2600 will be heading to Superbooth 2020 for a public showing, which could mean that you can pick up a 2600 by the end of the year.