Back in 1971, the original blue and grey-finished ARP2600s were extremely hard to come by 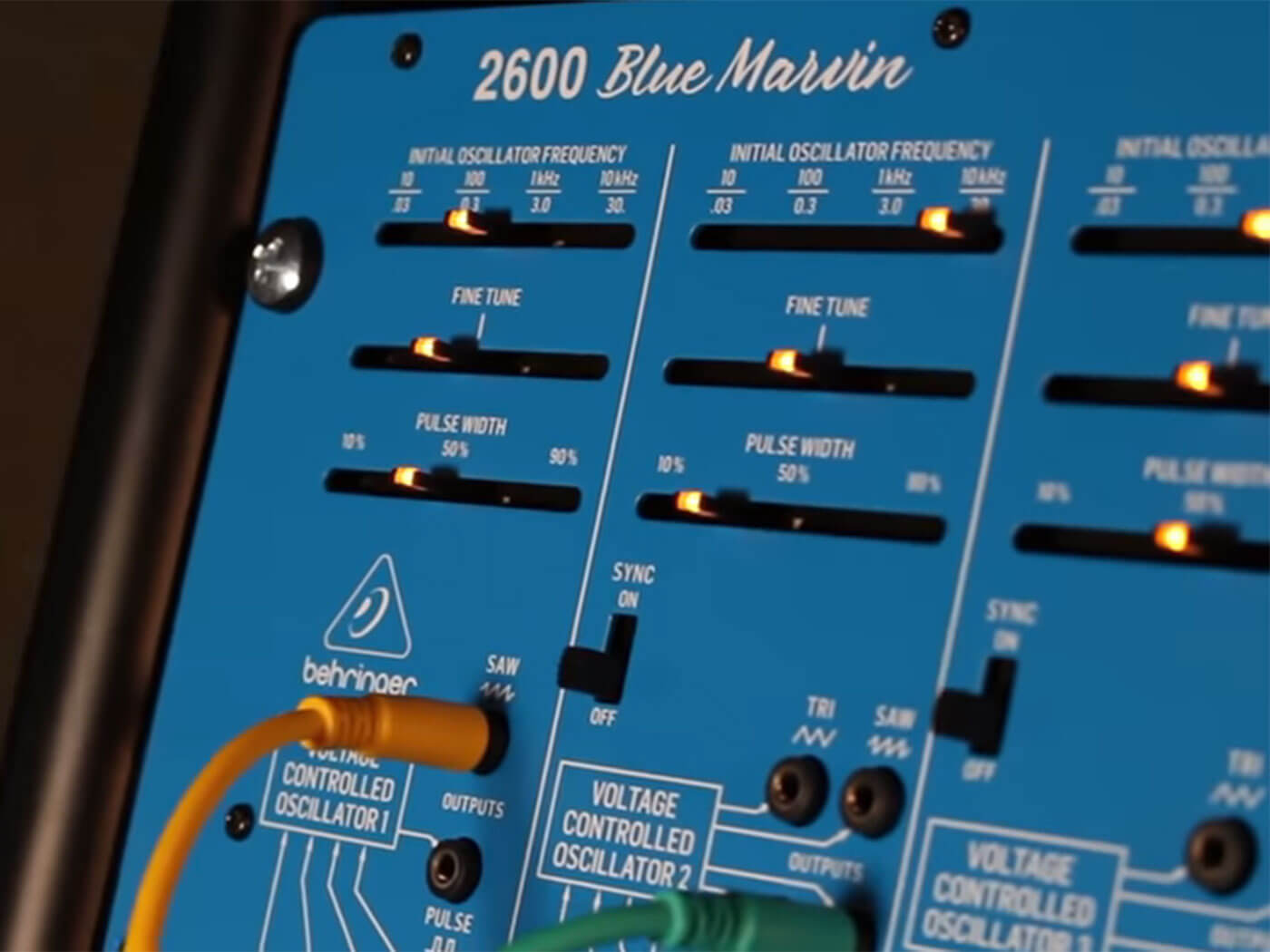 NAMM 2021: After telling its social media followers “Fasten your seatbelts”, Behringer has unveiled the Blue Marvin and Gray Meanie editions of its 2600 hardware synth. The two new models bring more than just a cosmetic upgrade, though, now sporting a mechanical spring reverb, as found on the original ARP 2600.

In its original 1971 run, the ARP 2600 Blue Marvin (named after the ARP CFO at the time, Marvin Cohen) was limited to approximately 25 units. The Gray Meanie, meanwhile, was limited to 35 units. Behringer has brought these back under their original names, albeit without the ARP branding.

Along with the addition of the mechanical spring reverb is a dual filter, an additional LFO, VCO syncs, USB MIDI, dimmable unicolour LEDs and “carefully fitted components”, among other new features, Behringer says.

It’s not clear how many of these blue and grey 2600s will be available to customers, but they certainly do come at a more reasonable price than the original ARPs. With a price tag of $699, shipping begins in February 2021, giving you plenty of time to decide whether or not to take the plunge.

Korg has continued its ongoing collaboration with ARP this year in releasing the ARP 2600 M, a miniature version of last year’s reissue, which sold out incredibly fast. Interestingly, this is the second year running that Behringer and Korg have shown off 2600 products at The NAMM Show – even if this year’s is set in the virtual world.