Emulate the warmth and grit of vintage hardware with SampleX

Modelled after the circuitry of classic samplers such as the AKAI S900. 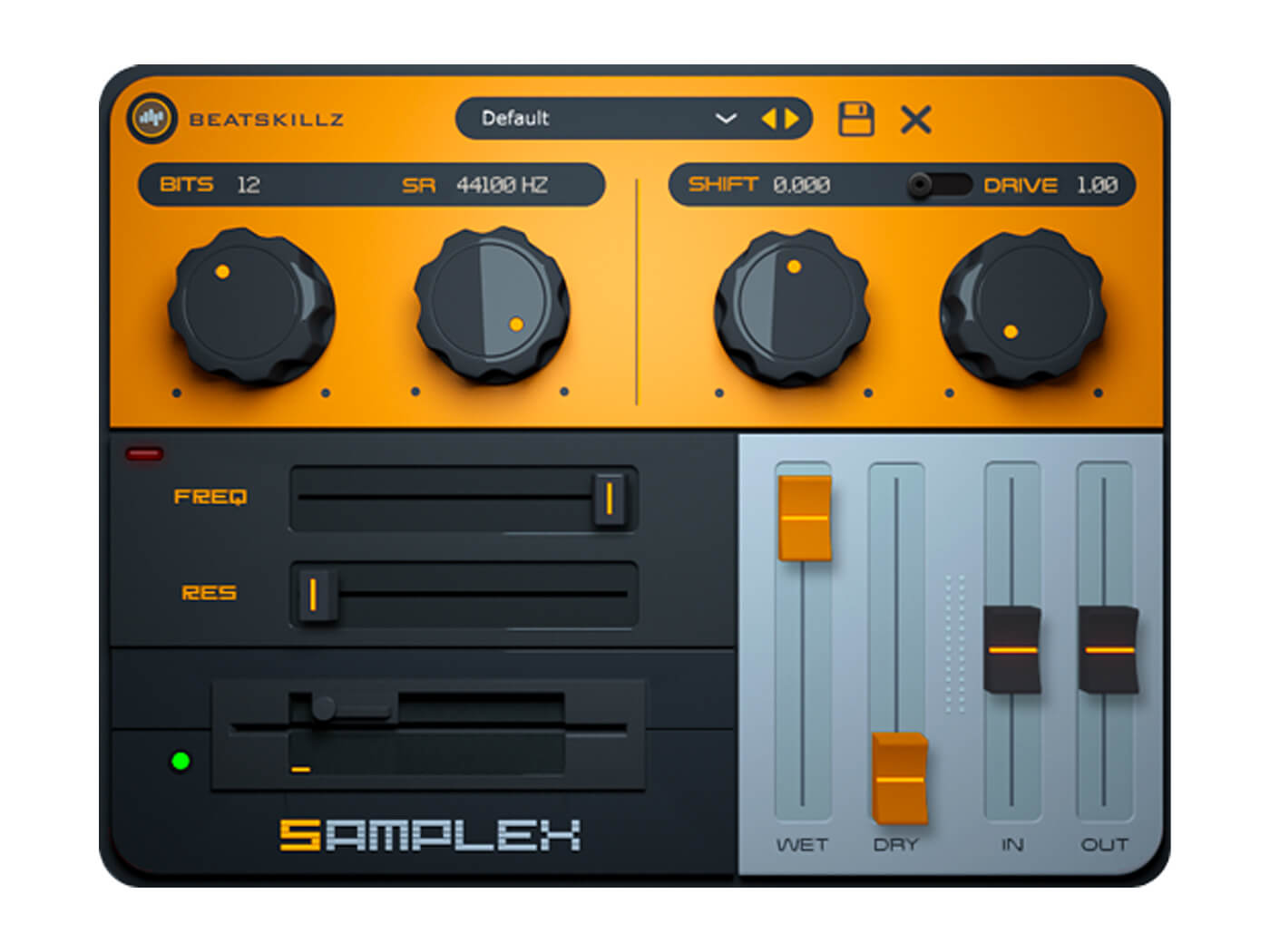 In a bid to bring the warm and gritty textures of vintage samplers into modern DAW-based production, Beatskillz has launched SampleX. This software vintage sampler emulator is based on the circuitry of classic samplers such as the E-Mu SP1200 or the AKAI S900.

Additionally, the plug-in lets you mimic the forgotten art of cranking a vintage sampler way up for overdrive with an onboard input gain control.

The onboard filter –which is also based on vintage equipment – is a 24dB/oct resonant low-pass filter. Like the hardware filters it was based on, the filter section can be dialled up to self-oscillate.

SampleX comes loaded with presets, fashioned and named after the iconic hardware. According to Beatskillz, some of these presets offer “a taste of the sounds of some vintage samplers that are now unavailable or very expensive to purchase.”

SampleX is being offered at an introductory price of $39, which reverts to $69 after 13 June. Take a listen to the plug-in in action, below.