The Beats Studio Buds are officially out now, and they’re cheaper than Apple AirPod Pros 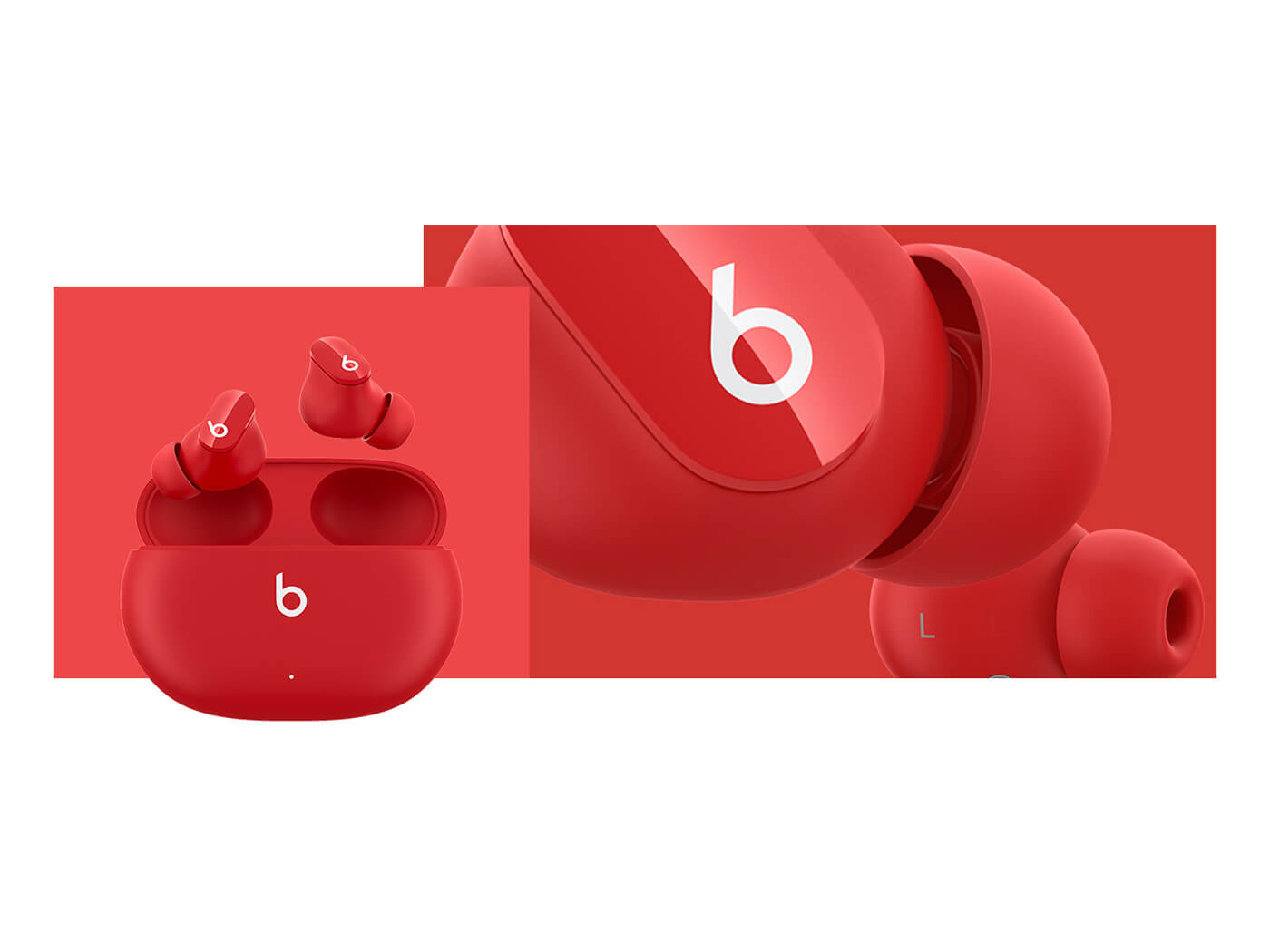 Beats Electronics has officially released the Beats Studio Buds, and to the surprise of many, they’re priced lower than Apple’s AirPod Pros.

The true wireless earbuds are the brand’s first and boast a number of features, including active noise-cancelling, water resistance rated at IPX4 and integration with both Apple and Android devices. The latter means the Beats Studio Buds will support Apple’s Siri as well as Google’s Find My Device feature. The earbuds will also support Apple Music’s recently announced Spatial Audio format.

In terms of battery life, the buds promise eight hours of listening time, plus “two additional charges” via a charging case. There’s also quick charge feature: a five-minute charge gives the earphones an hour of playback.

In addition to the active noise-cancelling, the Beats Studio Buds have a Transparency mode that’s similar to the feature found on AirPods: the earbuds use external microphones to blend sounds from the outside world into your mix for “a natural listening experience” that allows you to listen out for, say, traffic and transport announcements.

They come in three finishes: Red, Black and White.

The Beats Studio Buds were leaked a number of times, most recently in a social post by NBA superstar LeBron James, who shared pictures of himself wearing the then-rumoured earbuds.

Meanwhile, there have been whispers that Apple will be announcing the second generation of its AirPod and AirPod Pros in 2022.