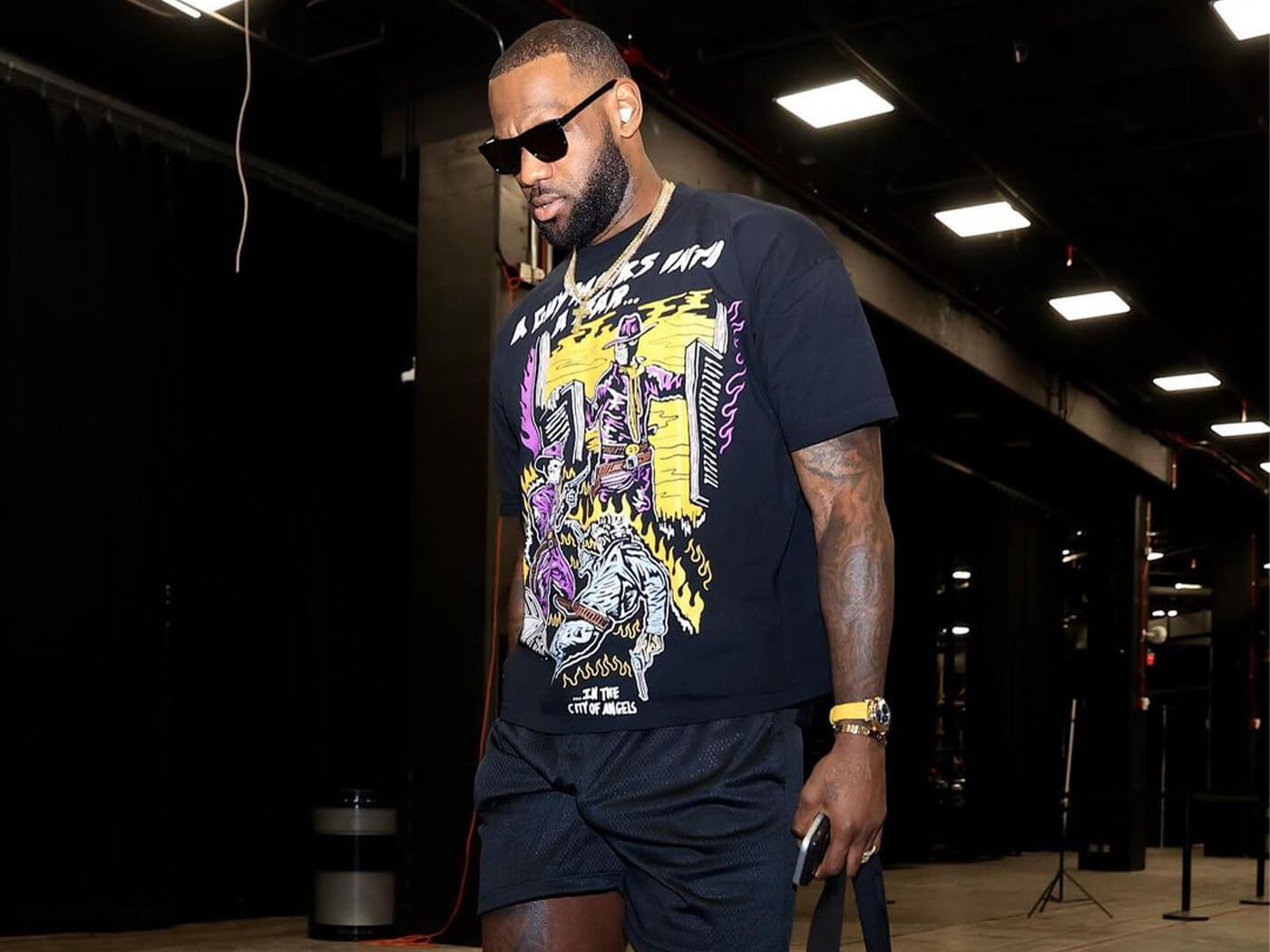 LeBron James may have just confirmed the new wireless earbuds from Beats Electronics, rumoured to be called Beats Studio Buds, via his latest social media post.

The earbuds pictured in the NBA star’s Instagram post today (27 May) corroborates with the slew of design leaks for the alleged device that have surfaced on the web this past month. His pair appeared to come in white.

The numerous leaks, leads and rumours that have been circulating online include an FCC filing by Apple Inc. for the Beats Studio Buds, images of prototypes shared by MySmartPrice and animated renders shared to Twitter by MacRumors contributor, Steve Moser (seen below).

Beats Electronics currently has three wireless headphones in the market: the Beatsflex, PowerBeats and PowerBeats Pros. The first two are ‘neck buds’ while the PowerBeats Pros can be hooked onto the users’ ears.

With Apple’s WWDC 2021 slated to happen in the coming few weeks (7-11 June), Apple commenters are expecting the Beat Studio Buds to be officially announced during the event. Apple is also rumoured to announce at the event a 40-core Apple M1 Mac Pro and the eighth generation of the iPod Touch.