Apple could be making a more Android-friendly Beats earbuds. 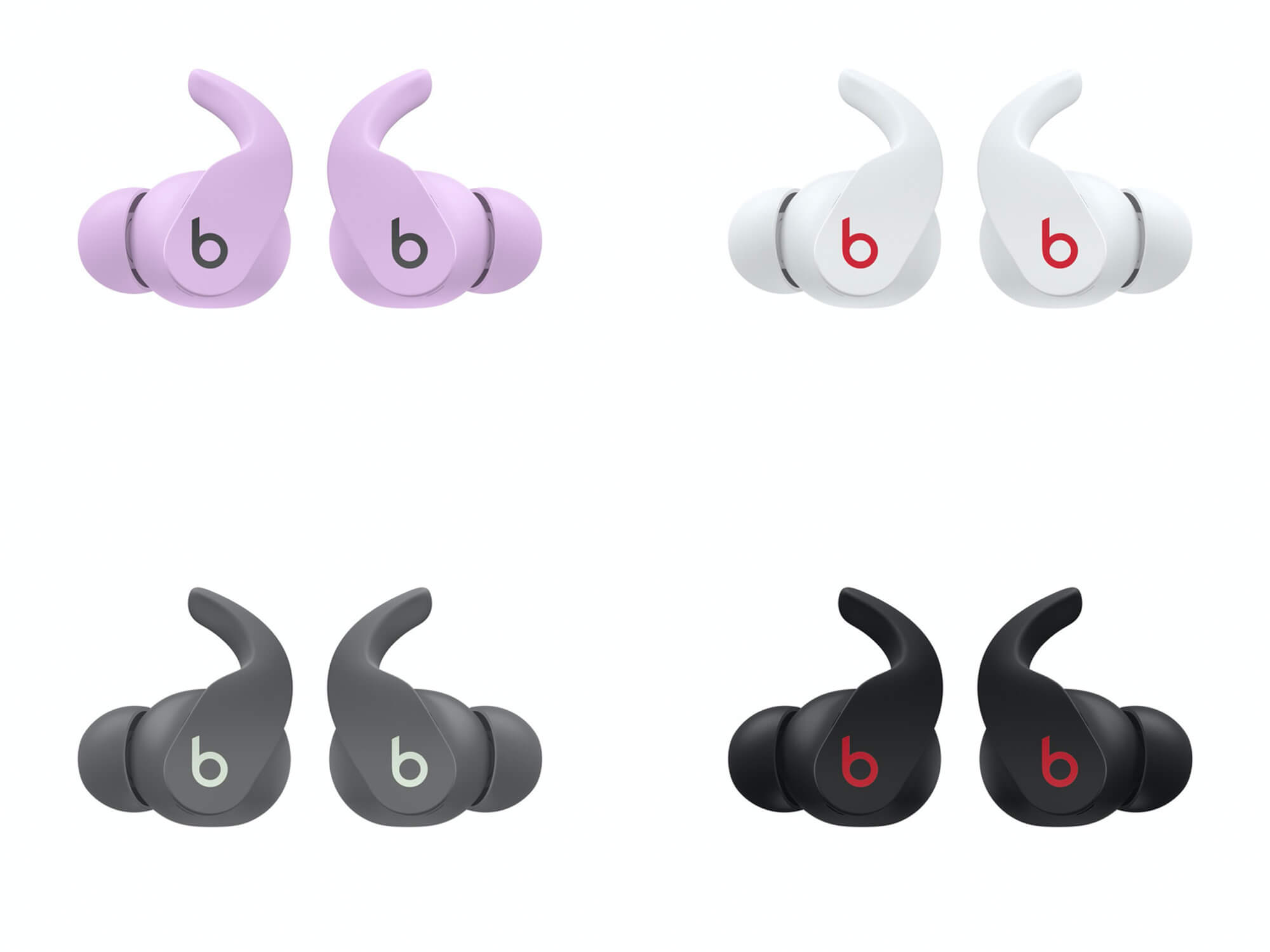 A fresh pair of Beats earbuds with wingtips to secure themselves onto your ears are set to be unveiled very soon, at least according to rumours circulating online.

According to 9to5Mac, the wireless earbuds will allegedly feature Apple’s H1 chip for fast pairing with the brand’s products and offer Siri support. It’s also said to have Class 1 Bluetooth and an internal accelerometer designed to reduce noise when the microphone is in use.

Allegedly leaked images for the Beats Fit Pro seem to show that they sport a design similar to the Beats Studio Buds, albeit with wingtips extending out to better fit the listener’s ear. They are also said to be arriving in three colours: black, grey, purple and white.

9to5Mac further reports that the new device will play nice with Android devices, with a companion app offering users quick pairing, the ability to check battery levels, and customisable controls.

The earbuds were also said to offer up to six hours of listening time with ANC or Transparency Mode switched on, or seven hours with Adaptive EQ. The charging case will reportedly extend total battery life to a total of about 27 to 30 hours.

The Beats Fit Pro is said to be announced on November 1. Stay tuned for more on as we know it.