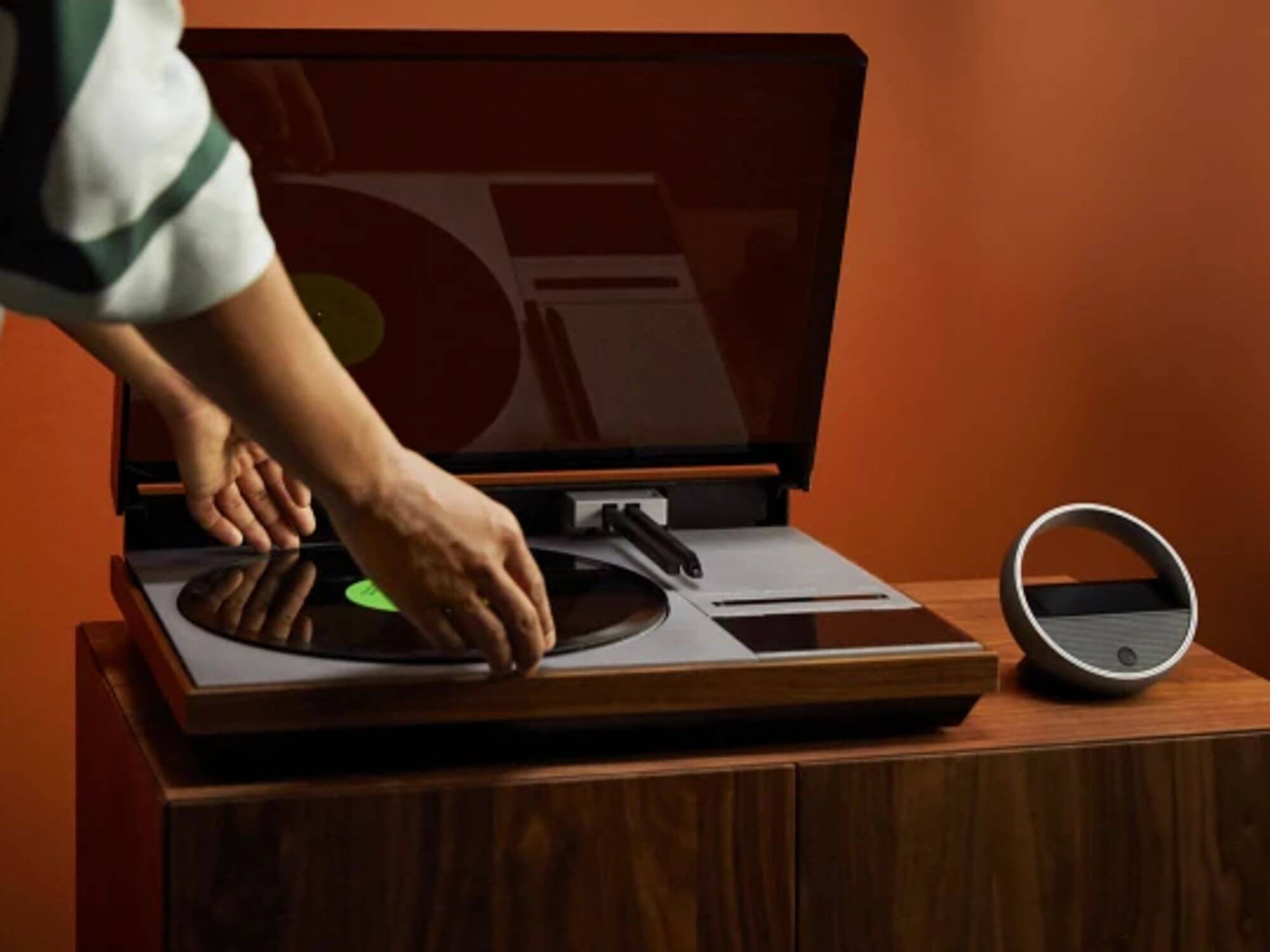 Limited to just 30 sets across the US and Canada, the Beosystem 72-22 setup consists of a revamped Beogram 4000 Series deck, a Beoremote Halo control, and matching Beolab 18 stereo speakers.

It is the latest project to come out of the brand’s Recreated Classics Initiative — a drive launched in 2020 to restore and reimagine older, iconic products. The first launch from the Initiative had Bang & Olufsen’s engineers tracking down 95 original Beogram 4000 Series turntables from all over the world and taking them back to the company’s headquarters in Denmark for a full factory restoration. The result was a Beogram 4000c Recreated Limited Edition, which sold out in just days following its European release.

Now Bang & Olufsen is taking things one step further with the release of the Beosystem 72–22 by combining the company’s signature vinyl sound with more modern smarts. Each component connects via a central Beosound Core connectivity hub that sits within the solid walnut box that the system is presented in.

The box, which is made from responsibly sourced walnut, can double as a classy turntable stand or storage cabinet for your vinyl collection. Wireless connectivity options allow owners to play their records (or stream their own music) across the brand’s speakers, all of which could be controlled via the swanky Halo control, which has a wireless charging pad built into the top of the cabinet.

For every purchase, the brand will gift you four classic vinyl albums selected from releases in 1972: David Bowie’s The Rise and Fall of Ziggy Stardust and the Spiders from Mars; Paul Simon’s eponymous debut; Eat a Peach by The Allman Brothers Band and Carly Simon’s No Secrets.

While the $45,000 price tag is certainly not for everyone, for those looking to own a piece of hi-fi history and have some serious cash to spare, the Beosystem 72-22 might just be for you.